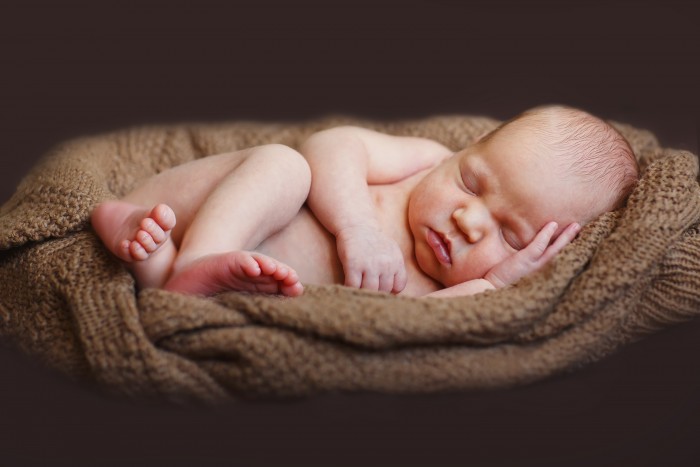 I’ve done some traveling, and it’s taught me a few lessons. One of them is that the more desperate you are for a motel room, the more you’re willing to overlook. I re-discovered that principle last year outside of Charlotte, North Carolina. How desperate was I? Well, here’s what I overlooked.

Following a night with little sleep and a day with a car A/C system that worked only when it wanted to, I was looking forward to taking a rest. Unfortunately, there had also been several disagreements with the GPS, and each time I came out on the losing end. However, I was grateful when it told me there was a motel close by. The gratitude didn’t last.

Upon entering the lobby, I noticed that the furniture had seen better days. Also, there was an omnipresent odor resembling a mixture of old cigarette smoke and wet dog hair.

When my traveling companion and I approached the front desk, the clerk slid a sheet of paper towards us. It stated that law enforcement would be called if guests were caught engaging in criminal activity, including prostitution, the sale narcotics, or the discharge of firearms.

After reading the document, I glanced up at the man who’d passed it to me. The fact that he was standing behind a sheet of plexiglass told me these scenarios weren’t hypothetical. That we still chose to spend the night tells you something about our level of desperation.

Desperation was on my mind again recently, although this time it had nothing to do with subpar motels. Instead, I was wondering just how desperate the GOP is feeling. Apparently it’s pretty bad. How else do you explain a willingness to overlook four congressmen refusing to protect pain-capable children from dismemberment?

Last month, the U.S. House of Representatives passed the Pain-Capable Unborn Child Protection Act. Banning most abortions after 20 weeks, it comes in the wake of evidence suggesting a baby can experience pain by that point. That evidence is particularly disturbing when you consider how aborting a 20 week-old baby usually involves pulling her or him apart one piece at a time.

The vote was 242 to 184 and played out on largely partisan lines, which isn’t surprising: from President Obama on down, the Democratic Party’s leadership is deeply opposed to protecting preborn children. What is surprising is that four Republicans cast their votes with them.

In explaining his decision to vote against the legislation Rep. Bob Dold of Illinois declared that “the people of the 10th District sent me to Congress to advance bipartisan solutions to some of our nation’s most pressing challenges, so I look forward to getting back to work tomorrow to foster job creation, curb out of control spending and prevent a nuclear-armed Iran.”

Details on exactly how the Pain-Capable Unborn Child Protection Act will stifle job creation or embolden Iran have yet to be fleshed out.

Joining Dold were Reps. Richard Hanna (R-NY), Charlie Dent (R-PA) and Rodney Frelinghuysen (R-NJ). Hanna made headlines last year when he voted to continue funding Planned Parenthood, America’s largest abortion chain. This was despite proof that Planned Parenthood staff have been willing to help those they believed to be pimps and sex predators, as well as allegations from former employees that the group’s policies don’t protect women from coercion and abuse.

Basic decency says certain expectations need to be set for elected representatives. Voting to protect pain-capable children from a tortuous death is one of them. The public seems to agree—polls show broad support for doing so.

The GOP holds a majority in both the House and Senate, so its position is far from desperate. Simply put, Republicans can afford to lay some criticism on those members who aren’t ready to do what’s right. Because while there are a lot of things that can be overlooked, this isn’t one of them.