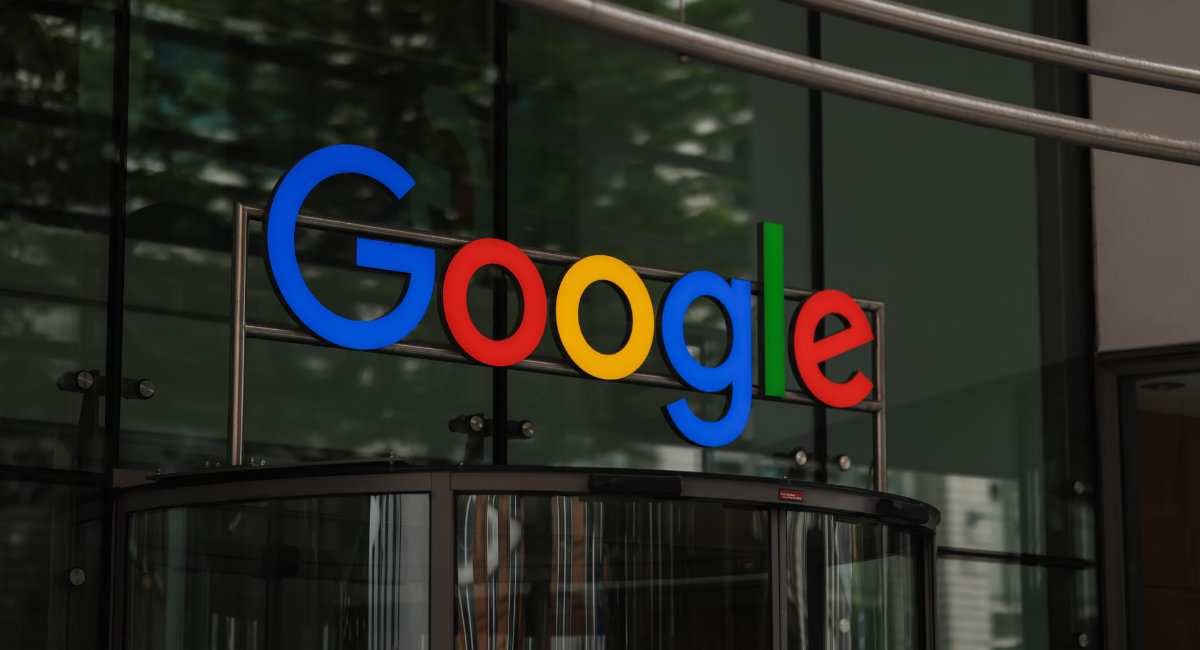 Google announced Thursday that it will now clearly label abortion facilities in both its search function and in Google Maps. Several lawmakers had advocated for the policy change in an attempt to deter abortion-vulnerable women from accidentally visiting a pregnancy resource center after searching for an abortion facility.

Mark Isakowitz, Google’s Vice President of Government Affairs and Public Policy, US and Canada, announced the change in a letter addressed to Sen. Mark Warner (D-Va.) and Rep. Elissa Slotkin (D-Mich.). The two lawmakers had sent a letter to Google in June, urging the tech giant to “take action to prevent misleading Google search results and ads that lead to anti-abortion clinics.”

“Directing women towards fake clinics that traffic in misinformation and don’t provide comprehensive health services is dangerous to women’s health and undermines the integrity of Google’s search results,” wrote the lawmakers. “Google should not be displaying anti-abortion fake clinics or crisis pregnancy centers in search results for users that are searching for an ‘abortion clinic’ or ‘abortion pill.’ If Google must continue showing these misleading results in search results and Google Maps, the results should, at the very least, be appropriately labeled.”

In his response letter, Isakowitz explained that Google is continuing to hone a policy implemented in 2019, which adds labels like “Provides abortions” and “Does not provide abortions” to advertisements. He also stressed that the tech giant will now label “abortion clinics” clearly when people search on Google Maps.

“We have extra layers of verification in place to help us confirm that places labeled as ‘abortion clinics’ on Google Maps and Search offer abortions,” he wrote. “We provide a way for anyone to flag problematic reviews, inappropriate content, and misleading places for removal. People can also report misleading business information to Google via the business redressal form. We take the risk of fake business profiles seriously and carry out a number of steps to combat them.”

It seems likely that Isakowitz’s reference to “fake business profiles” is in response to the lawmakers’ complaint against “anti-abortion fake clinics.” In reality, these “clinics” are pregnancy resource centers (PRCs), which provide pregnant women with numerous resources including prenatal care, ultrasounds, STD testing, baby formula and food, diapers, clothing, baby gear, and much more. However, because they do not refer women for abortions, they have become one of the primary targets of the abortion industry, whose advocates claim that these centers offer limited services. Instead, it is abortion facilities that are limited, often offering pregnant women just one option: an abortion to kill their preborn child.

Google’s attempt to ensure that women who may be considering abortion don’t receive any information that might help them make an informed decision is just another sign of the abortion industry’s desperation. Abortion advocates are continuing to fight against PRCs across the nation, with the primary aim to ensure that women see abortion as their only answer. Because when pregnant women and their children are unable to access the real help they need, the abortion industry thrives.