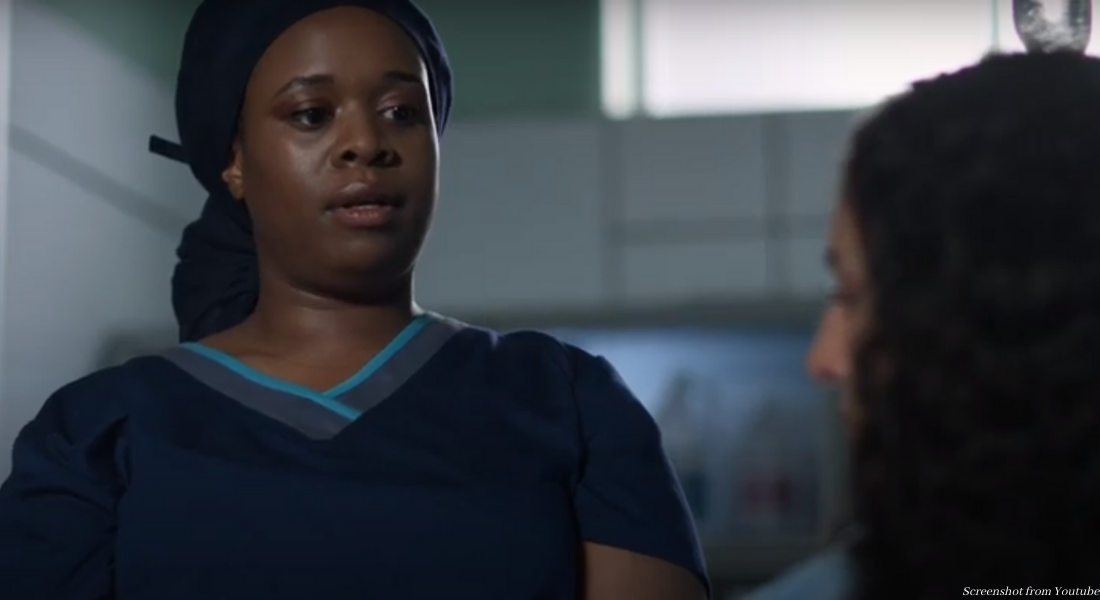 ABC’s medical drama “The Good Doctor” has faced its share of controversy for its portrayal of autism, but it’s making waves now for how it has treated another contentious topic. In a recent episode, one of the residents is mocked and belittled for her objections to participating in an abortion.

In the episode, the resident, Dr. Jordan Allen, was asked by the Chief of Surgery, Dr. Audrey Lim, to commit an abortion. Allen explained that, as a Christian, she opposed committing an abortion — yet Lim insisted that all her residents had to learn every procedure, including abortions. Another first-year resident offered to commit the abortion instead, to which Lim remarked, “That’s the kind of ambition I like to see.”

Later, Allen was pressured by another resident to commit the abortion, as not doing so would get her on Lim’s bad side — and potentially get her kicked out of the surgical program. Under Lim’s supervision, Allen inserted the speculum and dilated her cervix to begin the aspiration abortion, but found she could not go through with it. Lim took over, and then afterwards, severely mocked the idea of Allen’s “moral objections.”

You have no idea what that woman was going through, and you made it worse for her.

You had an opportunity to opt out before you walked into that room, but you agreed to do the procedure, you took on an obligation to that patient, and you failed her. If you ever do anything like that again, I will have you removed from my program.

Maybe you should be cleaning bedpans for a while. Hopefully there’s no moral objection to that.

Yet what Lim — and the show — failed to acknowledge is that the character didn’t truly have the opportunity to opt out. Her career was being threatened if she didn’t do what her supervisor wanted her to do, which was to kill an innocent human being in the womb of his or her mother. Could it really be argued that she was able to freely make a choice under those circumstances?

Later, Allen sought out Lim to apologize, and admitted she had undergone an abortion herself. “I chose my career over motherhood, over my faith,” she said, adding, “But I don’t regret it. And I know God forgave me because I get to be here, living my dream of being a doctor. But I purposely try not to think about it.”

But Allen’s insistence on a lack of  “regret” for her own abortion actually contradicts her resistance to committing an abortion on another woman and her statement that she “purposely tr[ies] not to think about” her past abortion. In real life, many women suffer post-abortion trauma, and it can manifest in many different ways, including even suicidality and drug and alcohol abuse.

Conscience protections are extremely necessary, as even in Catholic hospitals — which are supposed to be pro-life — have been known to violate health care workers’ conscience rights. Religious freedom is one of our country’s most important rights, and one frequently under attack. It is unethical to force someone to participate in a procedure which deliberately takes a human life.