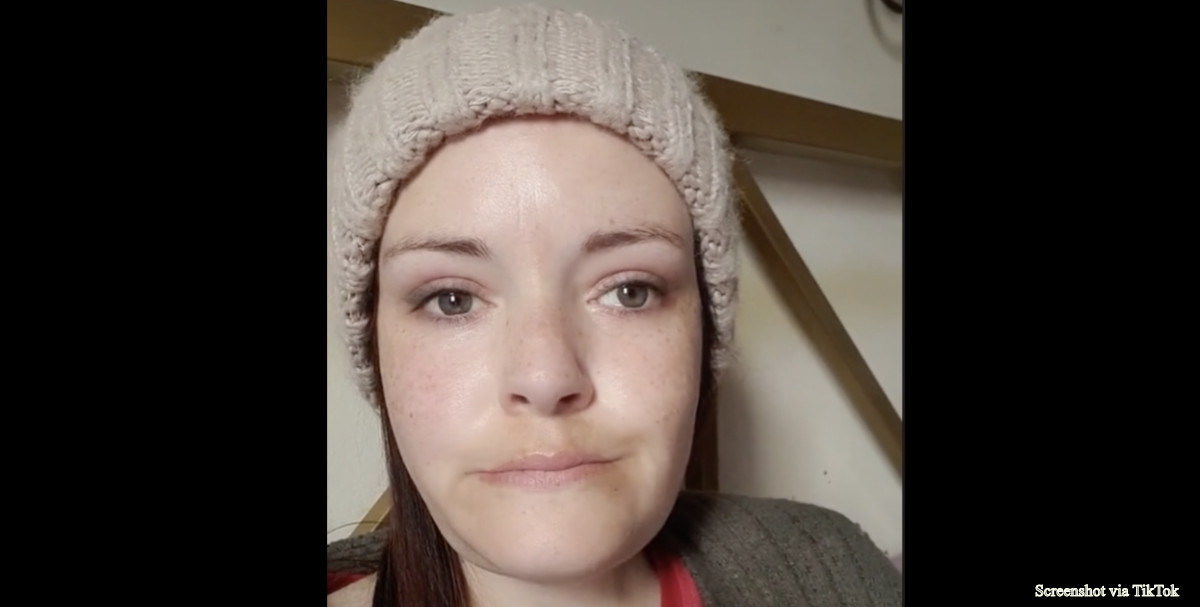 Yahoo News reported the story of a woman named Rachel Gilbert, 35, who was diagnosed with incurable cancer at 15 but is still alive today.

Gilbert was an athletic child who was training to be a gymnast. She found herself becoming out of breath and dizzy. She then experienced stomach pains and black stool, indicating internal bleeding. Doctors determined that her hemoglobin levels were extremely low. They gave her two blood transfusions and some iron tablets, but her health problems continued. She was diagnosed with cancer after an endoscopy (a tiny camera placed down the patient’s throat) and a biopsy.

Gilbert was diagnosed with gastrointestinal stromal tumors, a form of cancer in the digestive tract. It is extremely rare, especially in young people, and has no cure. Gilbert recalled lying in bed thinking, “I’m never going to see another Christmas.” She said:

Being diagnosed with incurable cancer when you’re only 15 was really hard and nights were the worst. I was terrified I’d never wake up. On treatment, I had a lot of vomiting and was really weak. I couldn’t believe I’d gone from super-fit gymnast to terminal patient in just six months.

Gilbert doesn’t say whether she or her family considered assisted suicide, but many patients faced with a similar diagnosis unfortunately do.

Concerningly, euthanasia was imposed on 1 to 3.4% of patients who did not request it – meaning someone else made the decision for them to die. The study uses the euphemism “life abbreviation” to describe this. In about 25% of cases where patients did request assisted suicide or euthanasia, it was done due to the wishes of the family.

This brings, of course, concerns about consent and coercion.

Gilbert was given a new drug called Imanitab which prevented her tumors from growing. She still lives with symptoms of a chronic illness. Part of what inspires her to “live [her] life as fully as possible” was the death of her friend Stuart, a fellow cancer patient whom she met during treatment. He was only 15 when he died.

He had such joy in his life and really taught me to grasp each moment of life, because none of us knew how long we had. The doctors could never give me a timeline. It was always ‘maybe a couple of years.’

When Stuart died in 2003 aged just 15, I knew I had to live my life as fully as possible. Now, I have my own home and a partner and make greeting cards and do flower photography. Although I can’t work full-time, I do as much as I can to keep busy.

Gilbert now has a following on Tiktok, where she posts videos about her ongoing struggle with cancer.

Her story shows that doctors can be wrong. The “maybe a couple of years” her doctors said she would live has ended up being more than 20. Despite her illness, she enjoys life, and her videos inspire and encourage others.

Her story also shows that one can live a happy, productive life, even with a cancer diagnosis. It indicates that assisted suicide is not a good answer for people in her position.