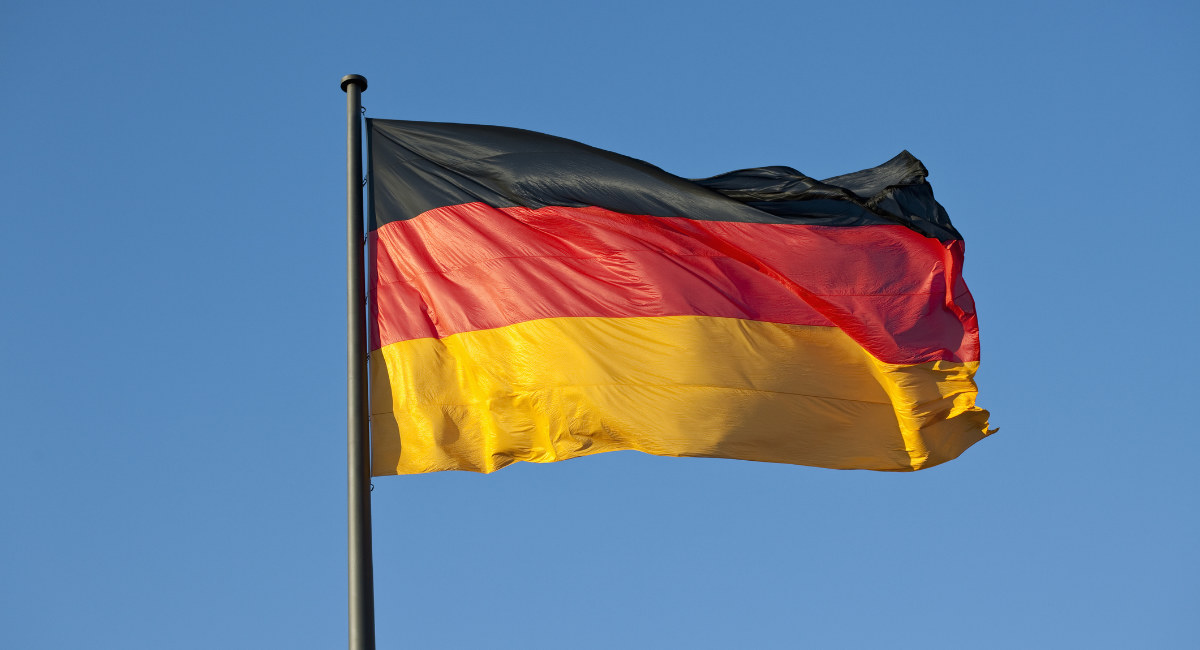 For decades, abortionists in Germany have been prohibited from advertising their deadly work. But now, the justice ministry is moving to eliminate the old law, allowing abortion businesses to advertise to women.

Under the current criminal code, abortionists are allowed to state on their website that they commit abortions; however, they cannot provide any other detailed information. Breaking the law can result in a fine, and possibly a prison sentence of up to two years. Last year, German Minister of Justice Marco Buschmann announced his plans to overturn the law in 2022, and he is already taking action. Buschmann’s justice ministry introduced a draft law Monday which would remove that section of the code.

“Practitioners who themselves professionally perform such procedures are particularly qualified to provide information about the performance of such procedures,” Buschmann said in a press conference. “And that this is currently not possible is an untenable state of affairs.”

READ: European Union: Denial of abortion should be criminalized

Abortion is technically illegal in Germany, but there is no punishment if the abortion is committed no later than 12 weeks gestation and the woman goes to a counseling session first. After 12 weeks, if there is a threat of physical or “psychological” harm to the mother, it is also not considered a punishable offense.

Though Buschmann said the law making abortion technically illegal in Germany will not change, the country has still been looking to make abortion easier to access. In response to the declining number of doctors willing to commit abortions, Germany is looking to allow the abortion pill to be dispensed through telemedicine, with the woman taking the pill unsupervised and without medical help at home. The woman would first need to have a video chat with a gynecologist, undergo a counseling session, and send an ultrasound image. Yet telemedicine appointments still open the door to coercion, and even under the best circumstances, chemical abortion is still known to be four times more dangerous than first-trimester surgical abortions.

The number of abortions committed in Germany each year has been steadily declining, and that should be seen as a good thing. Instead, German politicians seem to take it as a challenge to remedy.