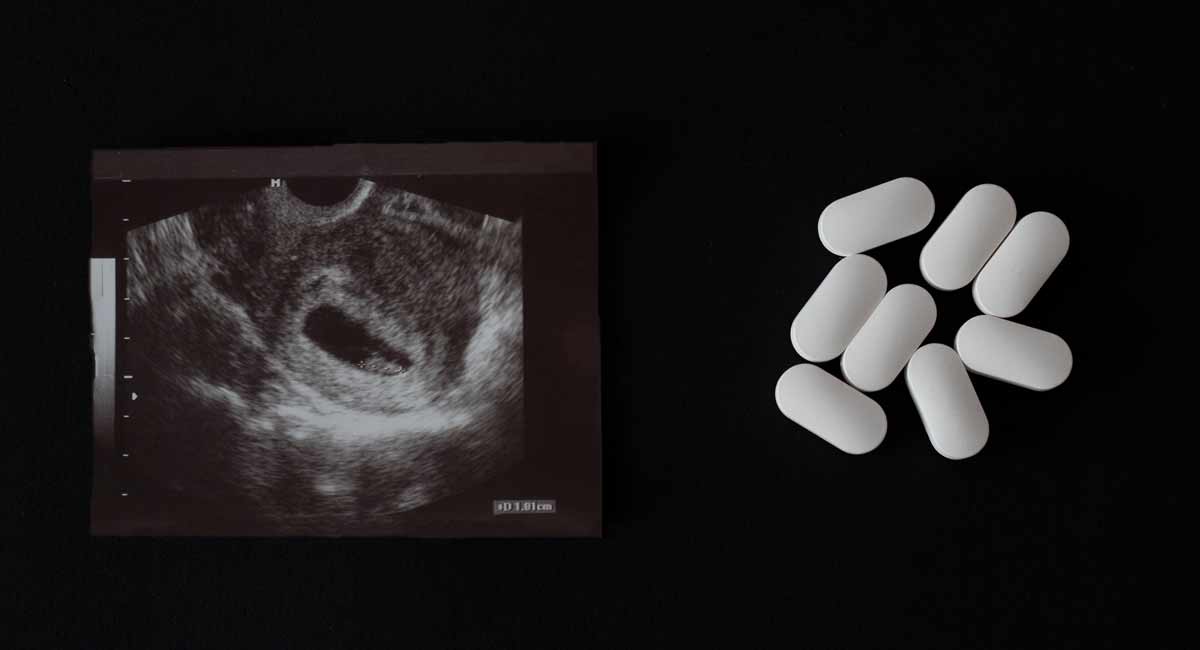 The Georgia Department of Health is reporting that the abortion rate in the state has risen for the third year in a row. While the two percent increase for the latest reporting year is not as high as the seven percent increase reported the previous year, it still marks more intentional and tragic deaths of preborn babies in the southern state.

Reporting on the troubling trend for the Atlanta Journal-Constitution, Maya T. Prabhu notes that the abortion rate has increased as the state awaits an appeals court decision this fall regarding a state pro-life law. Last year, District Court Judge Steven C. Jones struck down Georgia House Bill 481, the Living Infants Fairness and Equality (“LIFE”) Act, in a 67-page ruling. He claimed it conflicted with the so-called constitutional right to abortion under Roe v. Wade.

As Jurist reports, the law (which is under appeal), “changed several aspects of already existing Georgia abortion law, including the definitions of ‘natural person’ and ‘unborn child.’ Most notably, HB 481 outlawed abortions after the detection of a ‘fetal human heartbeat,’ which usually occurs in the sixth week of pregnancy.” The human heart begins beating about 22 days after fertilization and is detectable by ultrasound around week six of pregnancy. The law would also punish abortionists who act in violation of the law and abort babies whose heartbeats are detected.

This year’s increase in abortion numbers comes on the heels of two decades of declining abortion rates in Georgia. The two percent increase amounted to 31,248 abortions in 2020 — or 9.3 abortions per 1,000 females ages 10 through 55. In perspective, that makes 31,248 preborn babies violently killed by abortion in Georgia in 2020.

Planned Parenthood Southeast President and CEO Staci Fox is using the COVID-19 pandemic as an excuse for more women supposedly needing abortions in 2020. “People’s healthcare needs don’t stop in a pandemic. I think given the state of the world — with the pandemic and economic stress and health concerns — people don’t want to start or expand a family with such uncertainty,” she said. “They’re just not convinced that having a child right now is the best decision, and that’s OK.” (emphasis added)

But it’s not okay. Abortion is never medically necessary and advocating for abortion due to a woman’s current socioeconomic status is discriminatory. According to one study, 64% of women who obtained abortions say they were pressured into doing so. A separate study found that nearly 74% of women who sought post-abortive counseling say they felt pressure to abort, including based on their financial situation.

According to a report from USA Today, pro-life pregnancy centers faced an “unprecedented” increase in calls from women during the pandemic. Those centers were and are available to help women facing pregnancies amid COVID-19 fears. Just because women may be facing stress due to COVID-19 does not mean they should be made to feel that they have no other choice than abortion.