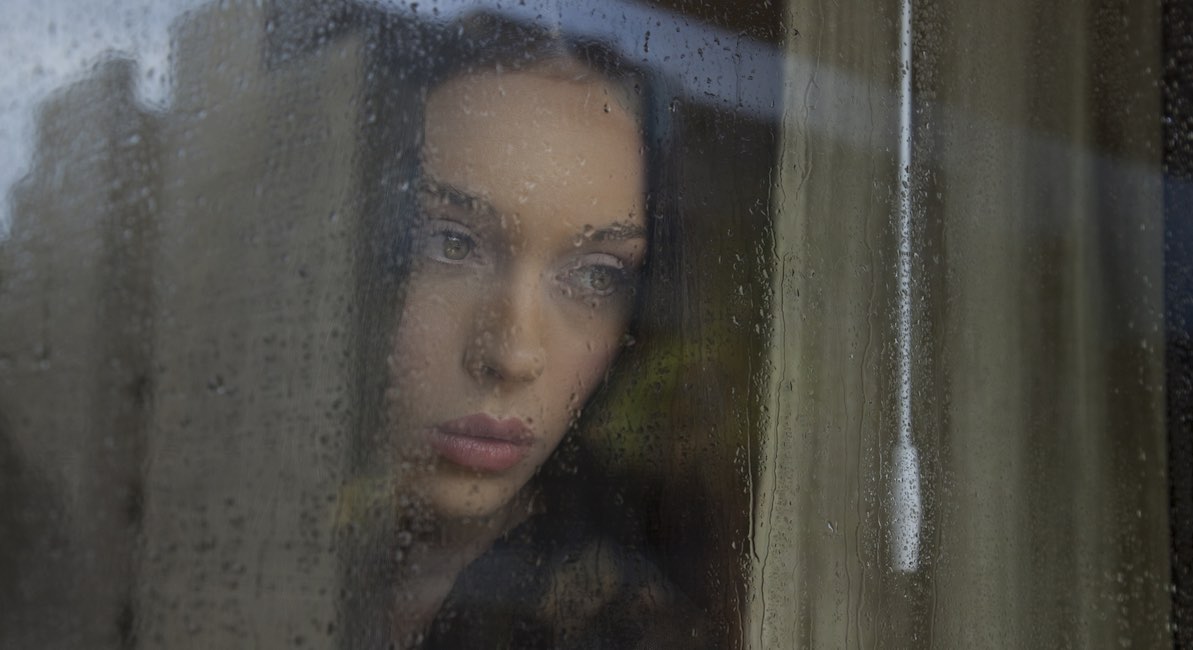 Support After Abortion recently hosted a virtual abortion healing conference in which a speaker discussed the idea of “generational abortion.” According to a follow-up blog post, “Abortion isn’t just the result of a woman’s circumstances. It isn’t just a result of her finances or her broken relationships. In fact, abortion isn’t just the list of things a woman explains to you. No, an abortion goes deeper. Abortion is a result of a woman’s childhood. It’s the result of her history, her patterns of behavior, her thought processes, and the dysfunction that has been passed down to her.”

These generational inheritances, so to speak, are the idea behind “generational abortion.”

Support After Abortion staff member Jessie Lapek shared her testimony of her past two abortions and described how she believes attitudes and behaviors in her family of origin contributed to her own decisions for abortion:

In a video interview, Lapek said she became pregnant at 15, noting that she had been “raised in a house [where] my mom had had a miscarriage when she was 16 and didn’t explore the trauma and the things that came from that, and really just saw it at the time as a blessing.”

Lapek added that because of this experience, her mother had a certain perspective. “… [T]hat equated in her mind… [that] the termination of a pregnancy is a blessing — you get to get rid of the immediate crisis. And she had said that if we ended up pregnant, that that’s what we would have to do, is have an abortion.”

According to the blog post, during Lapek’s own healing process she learned her mother had frequently been told by her grandmother, “You better not get pregnant.” Lapek said, “And I never thought that I would actually [get pregnant], and all of the fear and all of the panic and all of the feelings of not being able to do this, not having support, crept in literally the second I found out that I was pregnant… Fast forward a couple years later, I ended up pregnant again at 17, and swearing that I would never have an abortion again, I had that baby…”

Lapek noted that “Looking for love, for self-worth, for self-esteem, really draws us into a place of blindly making decisions and not realizing what all of those consequences are, not even being conscious to them, so the trauma, the looking for love, the self-esteem really caused me to struggle in those things. Furthermore, healing is important because I influenced my [stepdaughter] to have an abortion herself, so that’s been definitely part of my story in how history repeats itself…. [I]t really has to do with patterns of behavior and trauma that really blocks us from being able to make those decisions.”

The interviewer then clarified, “Generation to generation, these behaviors or these choices could be handed down, because we only know what we’ve been taught and what we’ve seen, and then what we’ve modeled for those generations that come behind us.”

Lapek added, “Our brains default to what we have been told over and over again. If we don’t break these cycles, the hurt and pain will continue to all generations.”

And yet, hope is possible when the generational cycles are broken. In Lapek’s case, her healing led her to “radically changed beliefs, thought processes, and patterns of behavior” and even helped to heal her mother and stepdaughter. The hope is that healing will break the destructive generational cycle of pain and instead lead to restoration and healing passed on through the generations.