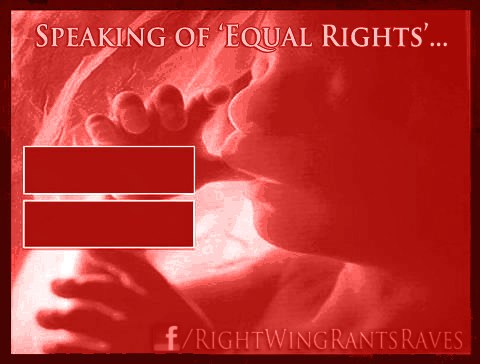 Time for some serious reflection on priorities. 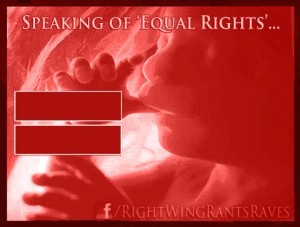 Yesterday, the U.S. Supreme Court began hearing oral arguments on the constitutionality of California’s Proposition 8 law limiting marriage recognition to opposite-sex couples, and will today begin considering the constitutionality of the federal Defense of Marriage Act, which protects the states’ right to set their own marriage definitions and defines “marriage” as a monogamous man-woman union in other federal laws that touch the subject.

Right on cue, scores of people eager to show their support for same-sex marriage changed their Facebook profile pictures to red “equal” signs promoted by the Human Rights Campaign, a gay lobbying group. Of these online demonstrators I saw on my timeline, some were committed liberals, but many were otherwise-apolitical young people, swept up in the cultural narrative that “marriage equality” is the civil-rights cause of our generation.

The merits of same-sex marriage and the two cases currently before the Court don’t pertain to abortion or the right to life, so I won’t opine on them here, except for one aspect that’s relevant to the following observations. What gay couples seek in same-sex marriage, and how these young liberals think Prop. 8 and DOMA harm gays by denying them, is the personal validation they attribute to government formally endorsing their relationships.

In other words, it’s a question of symbolism, not tangible injury or coercion; refusing to recognize same-sex pairings as “marriage” doesn’t deny gay Americans actual rights or benefits, such as cohabitation, sex, hospital visitation, power of attorney, etc., or even holding wedding ceremonies. Laws can guarantee those without redefining marriage; no less a Religious-Right boogeyman than Dr. James Dobson supports such legislation, and even the hated Prop. 8 didn’t touch the state’s domestic partner registry.

Even so, much of Generation Y still find traditional marriage laws so innately horrible that they can’t conceive of staying on the sidelines. They’re entitled to that opinion, but their idealism loses some of its shine when you consider whom their empathy doesn’t extend to.

Maybe I missed it, but I don’t remember any of these people changing their profile pictures to ultrasound images of developing babies.

I didn’t hear any of them making a peep about Kermit Gosnell cutting newborns’ necks with scissors.

I didn’t see their enthusiasm for Barack Obama dimmed by his willingness to let hospitals starve newborns to death or his belief that killing unborn babies is acceptable at any stage of development, regardless of whether they can think or feel.

I didn’t catch their pushback against pro-choicers who don’t care if abortion kills a living being.

I didn’t notice their outrage over innocent babies dying because their pals at Planned Parenthood lie about what they are.

I’ve never seen any of them address the rights of the unborn…except, of course, the ones who support abortion.

Whatever one thinks of denying same-sex marriage recognition, it’s undeniably in an entirely different moral universe from abortion. The aforementioned effects of the former don’t even begin to compare to the violence of the latter. Abortion is controversial not because of symbolism or validation of some kind; it kills babies. The harm is immediate, direct, tangible, and literal.

Whom has Prop. 8 killed? How much blood has DOMA shed? What laws subject gays to state-sanctioned violence, or take away their very right to life?

There’s something deeply perverse about wrapping oneself in rhetoric about “equality,” “civil rights,” and “compassion” over the arguable disrespect traditional marriage laws allegedly give gays, while ignoring laws that allow the outright murder of over a million innocent babies every year. It’s a superficial, vain sort of morality that is dictated not by earnestly asking where the real suffering is, but rather by what causes our culture deems trendy and which ones it doesn’t, prejudices which are conditioned by doling out membership in the “enlightened” crowd.

Again, the merits of same-sex marriage are another discussion for another forum. But however well-intentioned its proponents may be, those who can’t spare the same attention for unborn babies have nothing to be proud of. Our nation’s most defenseless children will continue to be legally slaughtered en masse, because many of our generation are too busy being “compassionate.”