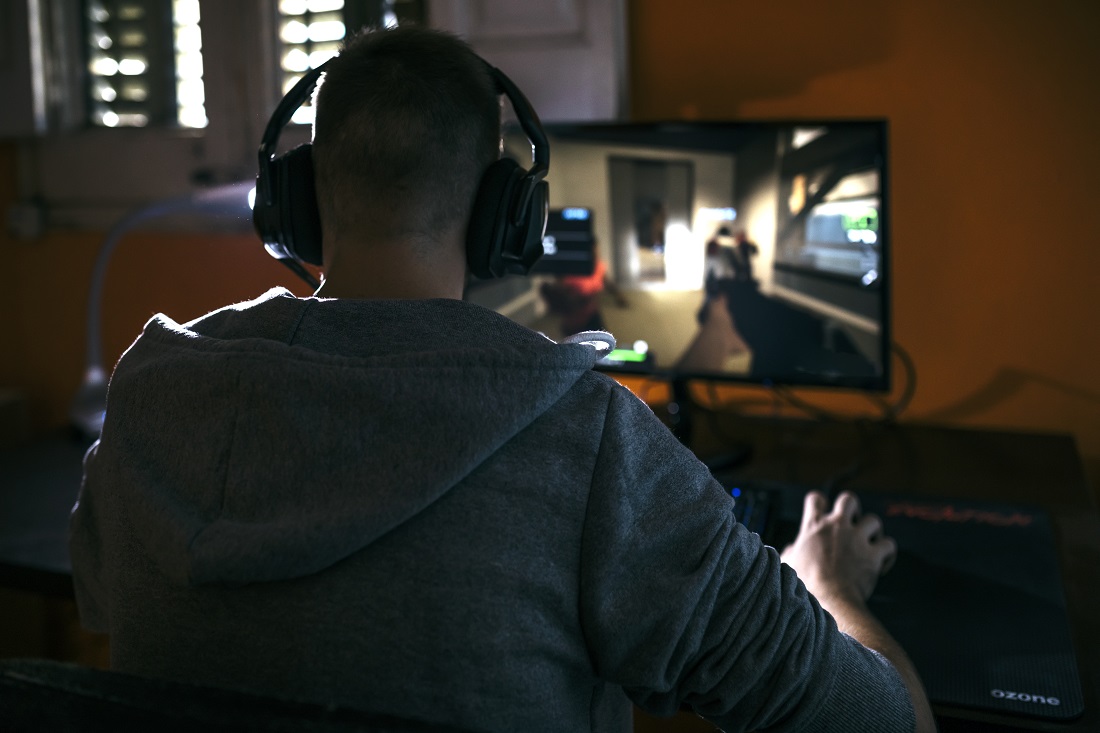 An Australian Fortnite player assaulted his pregnant girlfriend during a live stream of the game, and pleaded guilty to the crime — yet, in a move that has shocked people worldwide, he won’t serve any jail time.

Last December, Luke Munday’s pregnant partner, Grace Campbell, asked him to stop playing Fortnite and come join his family for dinner. He repeatedly refused, and so Campbell allegedly threw something at him. Munday then can be seen leaving his seat, all while continuing to stream live, and off camera, is heard slapping someone, and Campbell begins to sob. Two children also witnessed the assault, and can be heard in the background. “You’re a f***ing woman basher,” Campbell can be heard crying through sobs, and called out to people watching to tell them she had just been beaten. The incident was caught on video.

When Campbell still tried to get him to stop playing, he swore at her again, and got off camera, with a thudding sound heard in the background, and Campbell began to cry again. There was finally an apparent third assault, with Munday sitting down again, only to rush off the camera before screaming can be heard. All throughout, Munday issued a stream of verbal abuse as well. “F*** off you dog, you don’t pay the f***ing bills,” he yelled, adding, “Go away stop touching my f***ing s***. Get out of my f***ing life.”

CAUTION: May be disturbing for viewers.

The police were called, and Campbell was not seriously injured. Munday, however, has numerous prior convictions for violence, although the details of those incidences are not known.

During the hearing last week, after Munday pled guilty, his lawyer, Steven Mercael, was sharply criticized by Magistrate Mark Douglass after a horrifying description of what happened. “He’s a loving, caring person with no history of domestic violence … who unfortunately on this day just slapped his partner,” Marcael said, causing Douglass to tell Marcael that the court would not accept that as a defense. So instead, Munday’s defense team decided to try to blame Campbell for Munday’s violent actions, saying that he was acting in “excessive self-defense,” and arguing that Munday is the actual victim of domestic violence. Mercael further tried to paint Munday as a victim, saying, “He sobbed and wept when he saw messages of abuse from the general public.”

Douglass recorded the conviction, and argued that the assault was even worse, because it happened while two children were watching. “There’s no need to do great research to find that children who witness domestic violence struggle. It has a real impact on them,” he said, adding that despite allegedly having objects thrown at him, “The response was not appropriate, unlawful and violent.”

Despite all of this, Munday was sentenced only to a 14-month good behavior bond, in which a perpetrator avoids jail time if they continue good conduct for a specific period of time.

According to the CDC, homicide is a leading cause of death for pregnant women, who face violence often from intimate partners. Sadly, as was shown in this case, authorities all too often look the other way or give offenders a slap on the wrist, allowing abusers to continue to walk free until the woman is killed.

If you are a victim of domestic violence, there is help available. Visit the National Domestic Violence Hotline, or call at 1-800-799-SAFE.