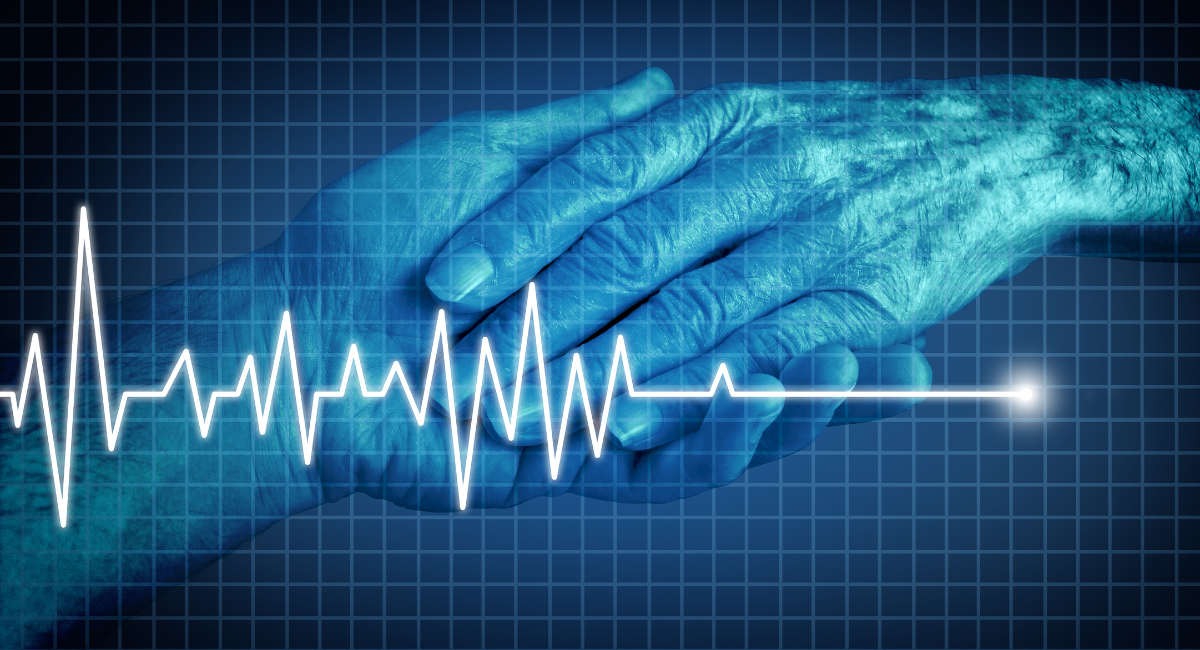 The highest administrative court in France has rejected two pro-euthanasia requests from Dignitas, an organization which wants France to legalize assisted suicide, and which helps members who have terminal or severe physical or mental illness to commit physician-assisted suicide.

The Council of State already denied Dignitas’ request in 2021, but Dignitas continued to file legal challenges. The Council of State has now said there is no European law recognizing assisted suicide and therefore France does not have to establish a regulation that would legalize it.

According to reports, Dignitas’ next move is to appeal directly to the European Court of Human Rights, and should they win there, the decision would be binding upon all 46 member-states.

Despite this temporary pro-life victory, French President Emmanuel Macron has previously signaled his support for assisted suicide, saying, “I am convinced that we must move because there are inhumane situations that persist and to which we must give answers.” He also called for a national debate on the issue.

In 2020, Macron gave his blessing to a man who said he would live-stream his own assisted suicide in protest of the country’s ban on it; Macron wrote him a letter which, in part, read, “[W]ith emotion, I respect your action… With all my personal support and profound respect.” Ultimately, the man decided to accept palliative care instead of following through with physician-assisted suicide.

Meanwhile, a “citizens’ convention” will debate whether or not assisted suicide should be legalized. The random drawing of 150 participants will be comprised of “a mix of genders, age, geography, professions and education levels, without aiming for a perfect representation.” The convention is expecting to begin deliberations in December of this year.

Among those protesting assisted suicide are disability rights groups. “Not Dead Yet disagrees with France’s ethics commission that there is a ‘path towards an ethical application of assisted dying,’” John B. Kelly, a spokesman for the organization, told Catholic News Agency last year. “Despite the rhetoric of reducing suffering, assisted suicide targets disabled people for early death because of our dependence on others for assistance. Disabled people deserve the same level of suicide prevention services as everyone else.”