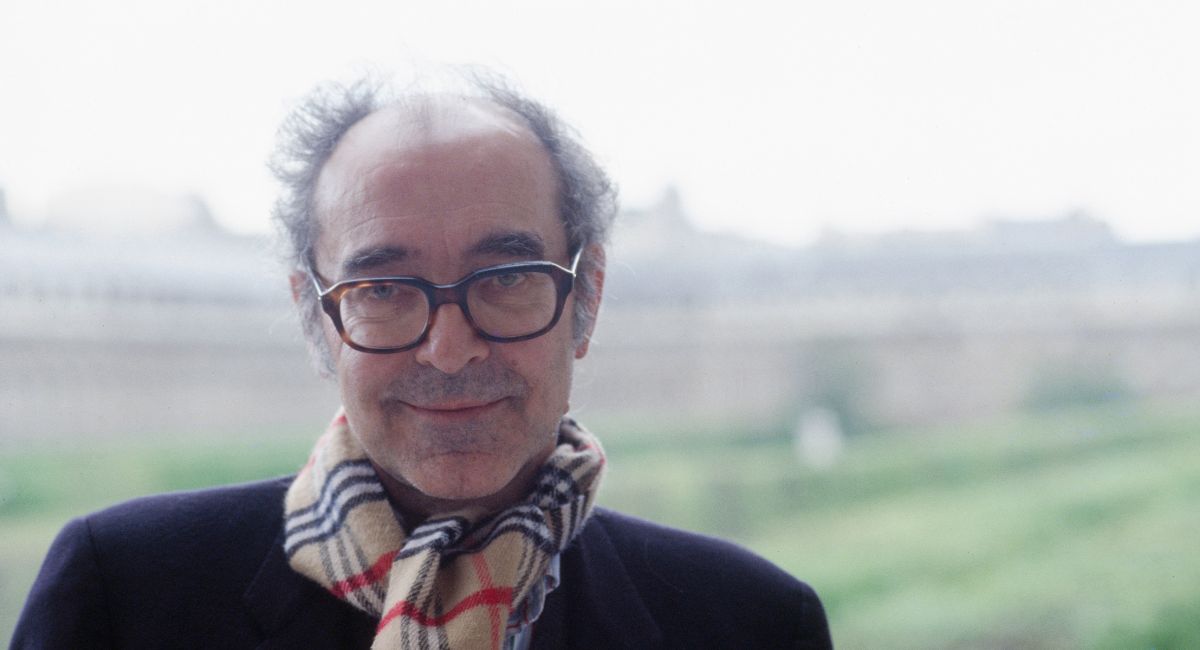 Jean-Luc Godard, a legendary French director, has died at the age of 91. A pioneer of the French New Wave film movement in the 1960s, he was beloved by many, and left a huge mark on the film industry. Yet Godard’s death is raising troubling questions, as he had traveled to Switzerland to undergo assisted suicide — allegedly not because he was ill or dying, but because he was simply tired of living. And on the heels of his death, France is considering legalizing assisted suicide as well.

Libération, a French newspaper, broke the news of Godard’s death. His wife, Anne-Marie Miéville, and his lawyer, Patrick Jeanneret confirmed that he died by assisted suicide. “Jean-Luc Godard resorted to legal assistance in Switzerland for a voluntary death, as a result of multiple disabling pathologies according to the terms of the medical report,” Jeanneret said.

Yet also interviewed was an unnamed source, allegedly someone close to the Godard family, who said Godard was simply ready to die. “He wasn’t sick, he was just exhausted,” the source said.

Regardless of the reason for Godard’s death, tributes from around the world poured in, including from Emmanuel Macron, the president of France. “He was like an apparition in French cinema. Then he became a master of it,” Macron tweeted. “Jean-Luc Godard, the most iconoclastic of New Wave filmmakers, invented a resolutely modern, intensely free art. We have lost a national treasure, a man who had the vision of a genius.”

This reaction to Godard’s death is noteworthy, as Macron has just called for a national debate on assisted suicide to be opened. And judging by past comments, Macron’s position on the issue seems clear.

In 2020, Macron gave his blessing to a man who said he would live-stream his own suicide in protest of the country’s laws banning assisted suicide. “[W]ith emotion, I respect your action,” Macron’s letter read, adding, “With all my personal support and profound respect.”

Ultimately, the man in question did not go through with his plan to commit suicide and accepted palliative care instead. But now France has a national icon who has undergone assisted suicide and a president ready to push a culture of death onto his people.