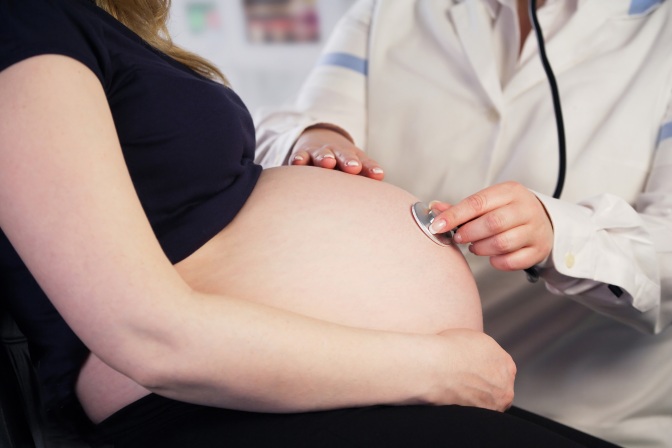 If major media outlets would analyze Planned Parenthood’s own reports (as Live Action has done), perhaps they would notice that while the organization has increased its abortion market share, its other services — like Pap tests, breast exams, and even contraception services — have decreased significantly.

Ignoring these facts, the prevailing claim by the media – often quoting the Guttmacher Institute, Planned Parenthood’s former research arm and “special affiliate” – is that if Planned Parenthood is defunded, women will have no place to go to receive health services.

This claim is patently false and was previously dismantled by the defenders of ObamaCare:

In other words, yes, FQHCs can handle Planned Parenthood’s patient load. After all, Planned Parenthood has lost more than half a million patients (600,000) since 2011, while taxpayer-funded health centers, as identified by the federal Health Resources and Services Administration (HRSA), saw a 2 million patient increase by 2015, providing care to 24,295,946 patients.

Knowing that this data comes directly from Planned Parenthood, keep in mind where the media got its idea about FQHCs being unable to handle Planned Parenthood’s patient influx. It comes from a study conducted by Guttmacher, which compared the 2015 contraception care services at Planned Parenthood centers (PP), Federally Qualified Health Center (FQHC) sites, and Title X facilities.

Ryan Bomberger of The Radiance Foundation also found evidence that indeed, in its 2007 tax filing, Planned Parenthood still listed Guttmacher as an “independent affiliated organization” which was receiving money from the abortion giant. Bomberger wrote, “Planned Parenthood… gave $2,142,076 of our tax dollars to their ‘research’ arm, Guttmacher….”

The money flowed both ways:

In addition, this particular study’s focus was just contraceptive care, not on all the services offered by FQHCs.

In a May 2017 article, Guttmacher states:

In 2015, out of the over 9,600 total FQHC sites in the 50 states and the District of Columbia, 5,830 of them (60%) reported offering contraceptive care to at least 10 women each year; this subset of sites are counted among the nation’s 10,700 safety-net family planning centers.

If we break this down, we see that there are 9600 FQHC sites (which offer a vast array of health care services) while according to Guttmacher, only 60 percent offered contraception services to ten or more clients. That still leaves 5,830 sites.

But what about Planned Parenthood? Today, the organization’s website shows 600 facilities across the US – a decrease from the 800 it operated just ten years ago.

At the same time, Planned Parenthood has lost over half a million patients, but has succeeded in cornering nearly 35 percent of the abortion market in the US, committing more than 320,000 abortions annually – 900 per day, one every 96 seconds.

American women do not need Planned Parenthood, and the taxpayers should no longer be forced to fund the largest abortion corporation in the nation.