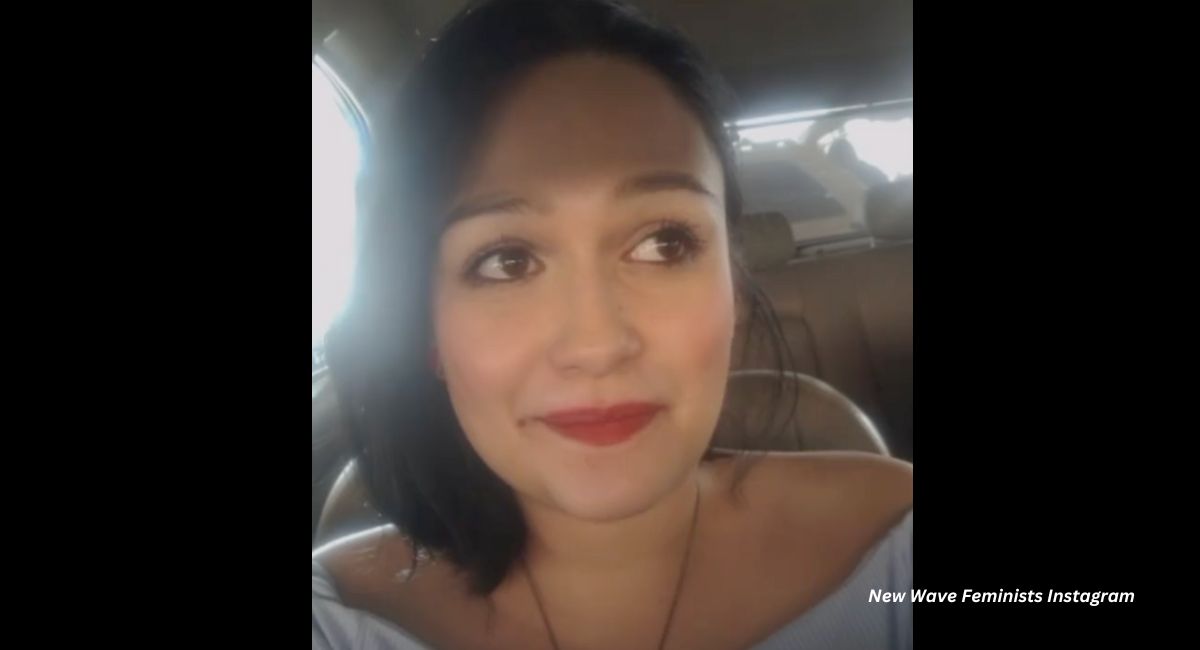 Karina Breceda, a pro-life activist who works to help pregnant migrant women, has been nominated for Texan of the Year.

According to the Dallas Morning News, Breceda regularly crosses the border between El Paso, Texas and Juárez, Mexico — often on foot. “I think people don’t understand how closely the cities are together,” she said. “There is just one wall separating them. We’re just one big city.”

Breceda has been volunteering to help women for 11 years, coordinating services and teaching health classes. A longtime pro-life activist, Breceda felt especially drawn to helping people she saw as especially vulnerable: pregnant migrants. “I can’t even explain. It was just like the time when you walk into something, you know, this is exactly where I’m supposed to be in,” she said. “Protection of life is from conception to natural death. And I wasn’t seeing that extended to the migrant, and there had to be a pro-life initiative for a migrant cause.”

She previously helped expand a shelter at San Juan Catholic Church to include dormitories and a cafeteria. She also worked with New Wave Feminists (NWF), where she serves as a board member, to build a shelter in Juárez. In addition, she founded Haznos Valer, which provides prenatal and postpartum medical care for expectant mothers, as well as job training, legal advice, baby items, and a safe place to live for migrant women who need it.

“This is a total vulnerability that these women face,” Dr. Leticia Chavarria, who works with Haznos Valer, told TIME last year. “They’re women; alone with children; and, on top of that, migrants; on top of that, pregnant.” Many of these women are also victims of sexual assault, something migrants are at an increased risk of experiencing.

Now, Breceda and NWF are on the verge of opening another shelter, called the Stellar Shelter. It will be able to house 40-60 women and their children long-term, and will also have a health clinic providing gynecological, sexual violence, prenatal, and mental health care. Destiny Herndon-De La Rosa, president of NWF and Breceda’s partner in opening the Stellar Shelter, said their goal is for the shelter to reflect the inherent human dignity of each mother and child — and that Breceda is the perfect person to accomplish that goal.

“I want it to be a place where people are surrounded by beauty and art and culture. [I want them to] understand that we value their human dignity and they should be in this place surrounded by beauty because of that,” she told El Paso Matters earlier this year. “[Juárez] truly is Karina’s community. “It was one of those predestined things for her and I to link up because I think that there’s a lot that can be done, but so much of it has to be respecting her expertise and knowledge at the border and following her lead.”