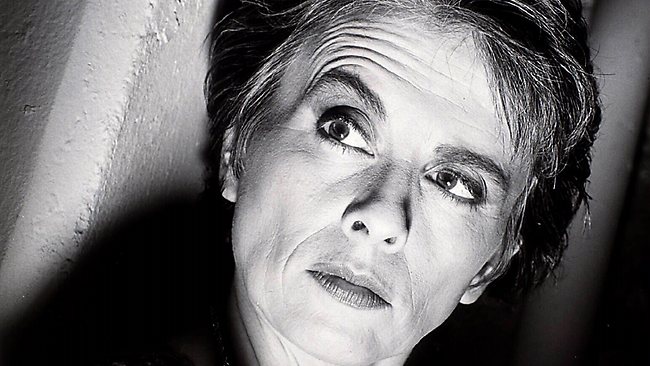 In the latest installment of an exclusive interview with Salon’s David Daley, Camille Paglia, an atheist professor and culture critic known for her no-holds-barred approach to issues of feminism and sexuality, has called out Planned Parenthood and mass media’s treatment of incriminating reports of their profiting from aborted baby body parts:

Now let me give you a recent example of the persisting insularity of liberal thought in the media. When the first secret Planned Parenthood video was released in mid-July, anyone who looks only at liberal media was kept totally in the dark about it, even after the second video was released. But the videos were being run nonstop all over conservative talk shows on radio and television. It was a huge and disturbing story, but there was total silence in the liberal media. That kind of censorship was shockingly unprofessional. The liberal major media were trying to bury the story by ignoring it.

Now I am a former member of Planned Parenthood and a strong supporter of unconstrained reproductive rights. But I was horrified and disgusted by those videos and immediately felt there were serious breaches of medical ethics in the conduct of Planned Parenthood officials. But here’s my point: it is everyone’s obligation, whatever your political views, to look at both liberal and conservative news sources every single day. You need a full range of viewpoints to understand what is going on in the world.

In the previous installment, Paglia notes that the feminist movement of the past couple of decades prioritized abortion rights over respect for women when power was on the line.

The horrible truth is that the feminist establishment in the U.S., led by Gloria Steinem, did in fact apply a double standard to Bill Clinton’s behavior because he was a Democrat. The Democratic president and administration supported abortion rights, and therefore it didn’t matter what his personal behavior was.

Paglia has a PhD from Yale University and is University Professor of Humanities and Media Studies at the University of the Arts in Philadelphia.