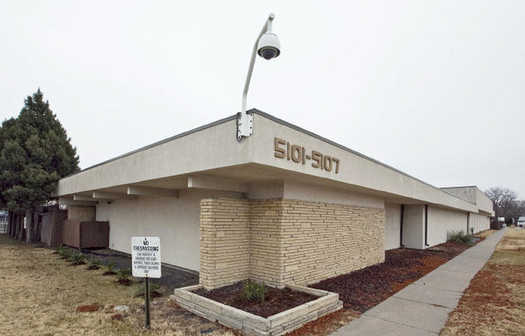 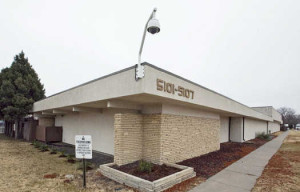 Since George Tiller’s widely condemned shooting death in 2009, the abortion landscape in Kansas has changed, as abortion numbers decline. But the late abortionist’s disturbing legacy persists now that his abortion mill, which closed down after his death, has been reopened for the past year. To mark South Wind Women’s Center’s first anniversary, The Wichita Eagle ran a piece recapping the center’s journey to reopening, and reporting on how “business” has been for the abortion mill via an announcement of the death toll it has incurred via abortion.  (The Eagle‘s original article is, strangely, no longer available for viewing on their website, but it can still be viewed here.) Emphasis added:

South Wind Women’s Center says it provided about 1,200 abortions in its first year…. South Wind said it has seen a total of about 1,500 patients for reproductive care, including abortions up to 14 weeks. Patients have come from across the state and from a few other states, such as Missouri, Oklahoma and Texas. Patient numbers are “right in line with our projections,” said Julie Burkhart…

One of South Wind’s branding problems, though, is it calls itself a “women’s” center, a gender reference the transgender community doesn’t like (the reason why you will lately see abortion proponents using the term “pregnant people” rather than “pregnant women.” Pro-lifers should use the term “pregnant mothers.”) This is surely why it has given itself an additional name, which shows up nowhere on Google, as if it simply decided to also call itself Wichita Medical Center, PA, their corporate identity.

It could be the center’s lack of resident abortionists that is causing particularly severe financial hardship. The center’s abortionists travel from out of state to commit abortions at South Wind, and the travel expenses are not cheap, as Stanek explains:

Back to abortionists, South Wind is still relying on circuit riders, the very nature of which nullifies any possibility of a “doctor-patient relationship,” which abortion proponents love to tout. And circuit riders are much more costly. It takes at least one abortion to pay just for their travel expenses. From the ghost Wichita Eagle story: South Wind is flying in doctors to provide abortion care. It won’t name those doctors because of Tiller’s death. A doctor who helped open the clinic left in May, returning to her practice. Paying for doctors to travel to Wichita “is not the situation we would like to have,” Burkhart said. “I do think in time we will find more people in this region who are willing to come forward.”

Will South Wind survive the problem of relying on an abortionist circuit, and the branding issues it may face as it introduces transgender services? Maybe. The survival outlook is not so positive for the pre-born who are subjected to the “services” at South Wind, however.