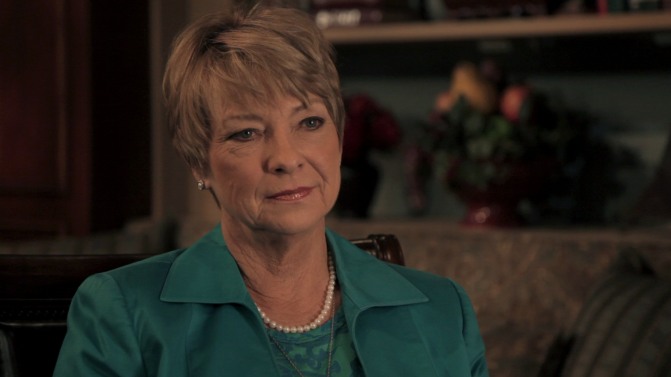 Carol Everett, who directed four abortion clinics and owned two, said the following in a speech at the conference “Meet the Abortion Providers” sponsored by The Pro-Life Action League in 1993:

The abortion clinics never accept any responsibility for complications. They just say it was not their fault. The concern is not the patient at this time. The concern is with taking care of the doctor and keeping his reputation and the clinic’s clean.

Carol Everett also said, in another interview (After revealing that complications happened frequently in her clinics):

Q: how did you keep these competitions and deaths from the public?

A: the woman would be loaded into my car (an ambulance outside an abortion clinic is terrible advertising) and transported to a hospital…You have a built-in cover up with the patient’s family. They are dealing with their guilt and emotions over the situation and do not want to deal with the added pressure of exposing the truth through the media.