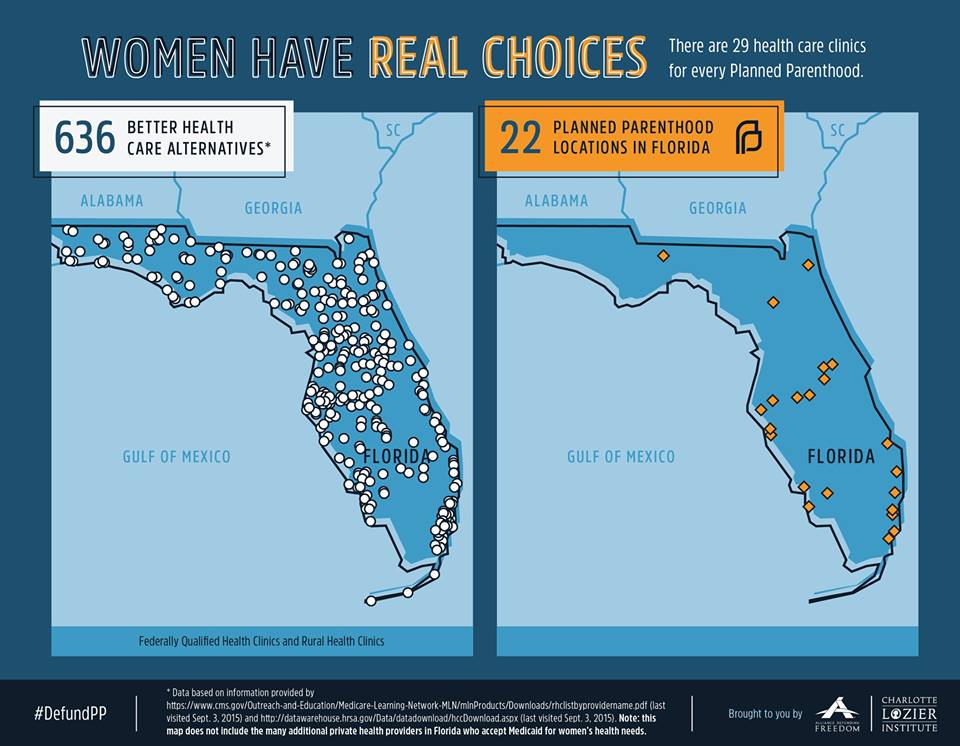 The Florida Supreme Court says it will hear the case of a Planned Parenthood facility in Osceola County that wants to perform abortions, despite being housed in a medical park where outpatient surgical centers are prohibited.

As Live Action News reported last year, Planned Parenthood was told of the restriction when they purchased the property, but set the facility up to perform abortions anyway, leading other physicians in the park to successfully seek an injunction against the abortion giant.

Planned Parenthood vowed to appeal, in the name of “protect[ing] women’s access to care.” However, in Florida, federally qualified health centers and rural health clinics outnumber Planned Parenthood locations 29-to-1.

A Fifth District Court of Appeals panel later lifted the injunction against performing abortions, but another Fifth District panel reversed that decision in May. This led Planned Parenthood to petition the state’s high court to step in last month, which they agreed to this week.