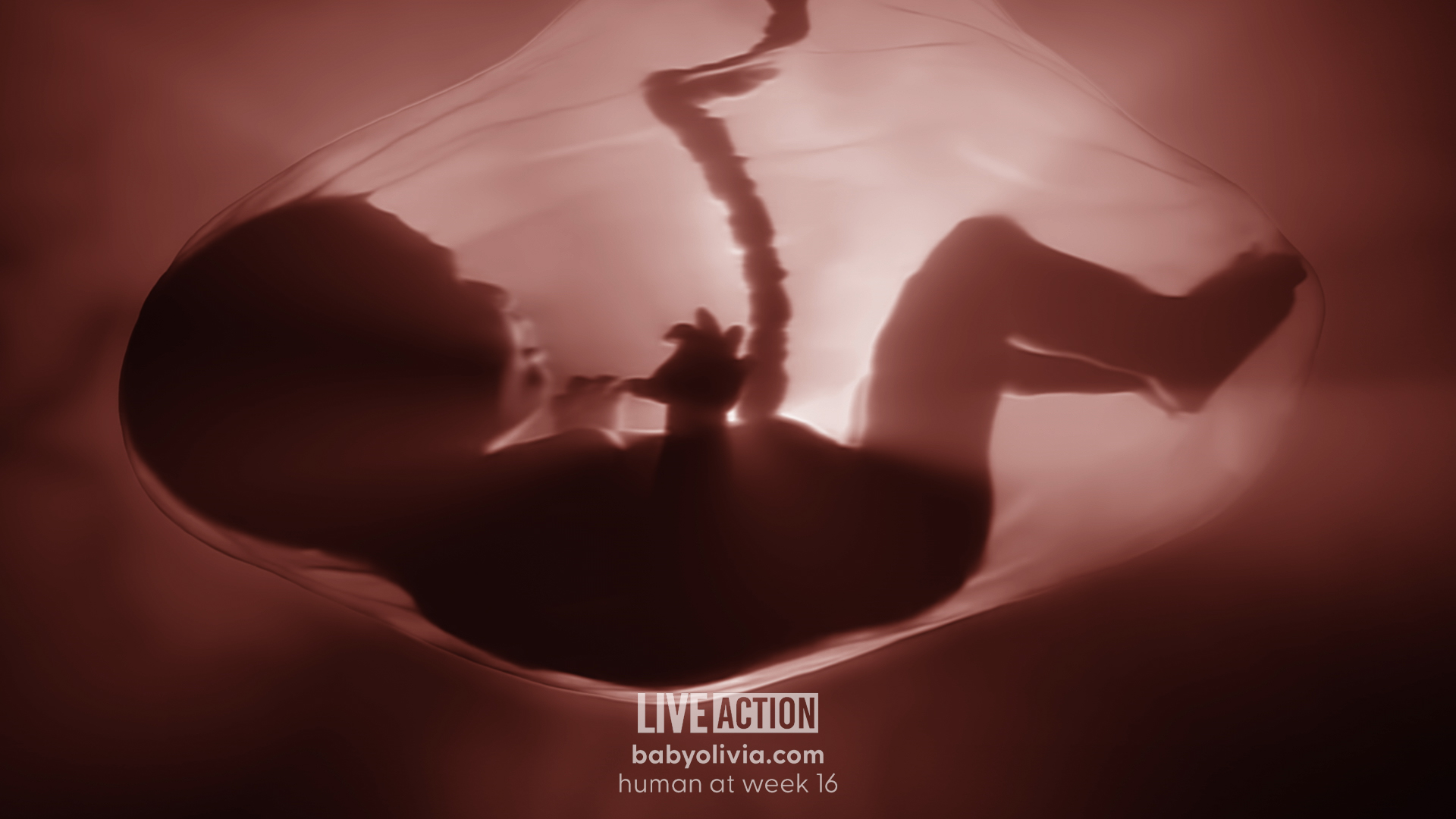 The Florida Senate passed a bill on Thursday that restricts abortion to the first 15 weeks of pregnancy, the same time frame of the Mississippi Gestational Age Act, which is currently being reviewed by the Supreme Court with a decision expected in June. The Florida House previously passed the bill in February.

Florida’s HB 5, or “Reducing Fetal and Infant Mortality,” would prohibit abortionists from carrying out an abortion if the preborn child is older than 15 weeks. There are two exceptions to the law. The first is that abortion would be allowed if two doctors certify in writing that the abortion is necessary to save the mother’s life or if there is “serious risk” to her physical health — or in the case of an emergency, if another doctor is not available, one doctor can certify in writing that abortion is necessary to save the mother’s life or avoid serious risk of “imminent substantial and irreversible physical impairment of a major bodily function” other than a psychological condition. In addition, abortion would still be allowed after 15 weeks to kill preborn babies who receive a “fatal fetal abnormality” diagnosis.

As for babies who are targeted for abortion due to a prenatal diagnosis, killing them is an act of eugenics and discrimination. Abortion is not a treatment for a fetal abnormality, and research shows that women who do choose to abort in these cases have worse mental health outcomes than those who carry to term.

“The only thing that we’re asking in this bill is that whatever decision you make, you do it before the 15 weeks,” said Republican Sen. Ileana Garcia, according to the Associated Press (AP).

While the passage of the 15-week restriction is a reason to celebrate, Florida’s legislators had the chance to try to pass a heartbeat law restricting abortion to about the first six weeks of pregnancy but chose not to because they — in their own words — did not want to be “mean.” But a heartbeat law would have saved far more of the 74,000 lives killed by abortion in Florida each year. Texas’ Heartbeat Act has been in effect since September.

Currently, abortion is allowed until 24 weeks in Florida. Though the law could face a legal challenge, if the Supreme Court allows Mississippi’s 15-week restriction to stand in the Dobbs v. Jackson Women’s Health decision, any state could restrict abortion after the 15-week mark — and therefore, Florida’s restriction would stand.

Florida’s 15-week abortion restriction will now head to the desk of Gov. Ron DeSantis who is expected to sign it into effect for July 1.