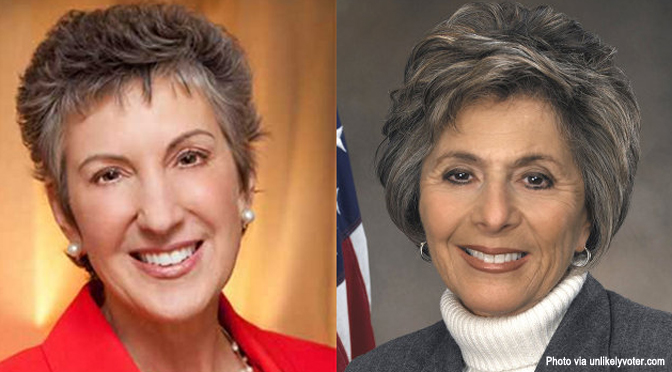 Last week’s second televised debate for the Republican presidential nomination led to widespread declarations that former Hewlett-Packard CEO Carly Fiorina won the debate. Many speculated that her poll numbers spiked due in large part to her passionate denunciation of Planned Parenthood. But a leading conservative pundit has questioned the GOP presidential candidate’s pro-life credentials.

On Saturday, Townhall’s John Hawkins asked how Fiorina could be trusted on pro-life issues, citing comments she made during her 2010 Senate race against California’s Barbara Boxer.

While trying to unseat Boxer, Fiorina said that while she was running as a pro-lifer and considered life a “precious gift,” she “probably would have voted for” pro-abortion Supreme Court Justice Sonia Sotomayor because she “do[es] not believe where a potential judicial nominee stands on that issue is a qualifier or an unqualifier,” and that Roe v. Wade was a “decided issue.”

“The law is clear in the state of California, where there is a constitutional guarantee to the right to an abortion,” Fiorina said. “So why are we talking about a theoretical issue?”

Fiorina also said at the time that she was willing to support federal funding for stem cell research using embryos that would have been destroyed anyway, but drew the line “when embryos are produced for the purposes of destruction.”