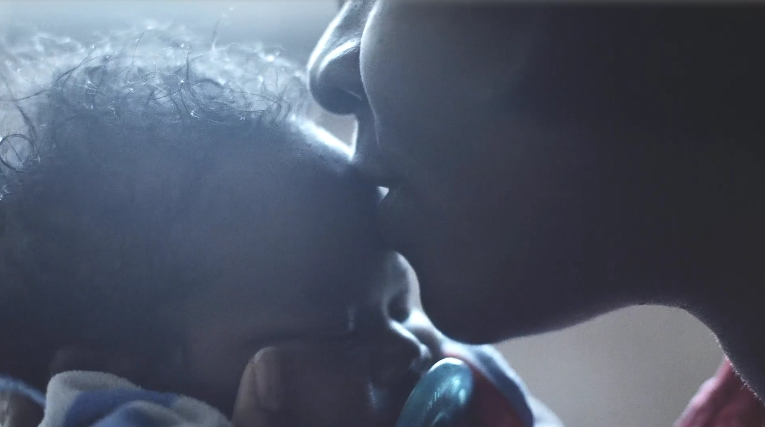 Born in Côte d’Ivoire, Lola grew up not really knowing her parents; her father died when she was six. After a war broke out, she emigrated to the United States, even though she spoke no English. Lola landed a job and met someone who she thought was great…until she found out she was pregnant. 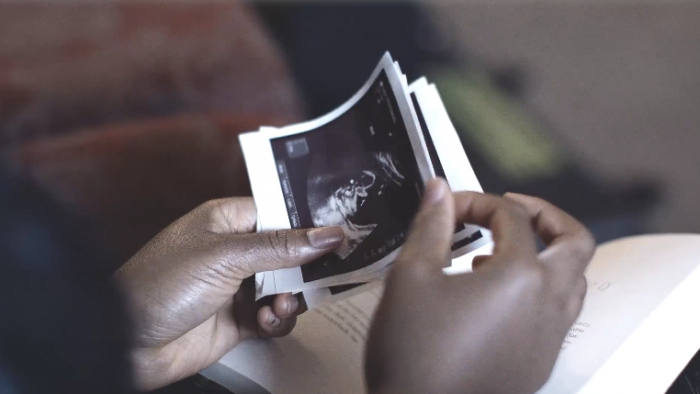 “At first, it was great, you know,” Lola said. “When I told him I was pregnant, he just disappeared, yeah, from my entire life.”

Feeling scared, Lola felt like a disappointment to her family.

Instead, Lola sought help in her difficult situation and called one of Human Coalition’s Dallas/Fort Worth women’s care clinics. She found not only support, but also empowerment. Kendra, a Human Coalition volunteer, met with Lola, and offered her prayer and constant support. 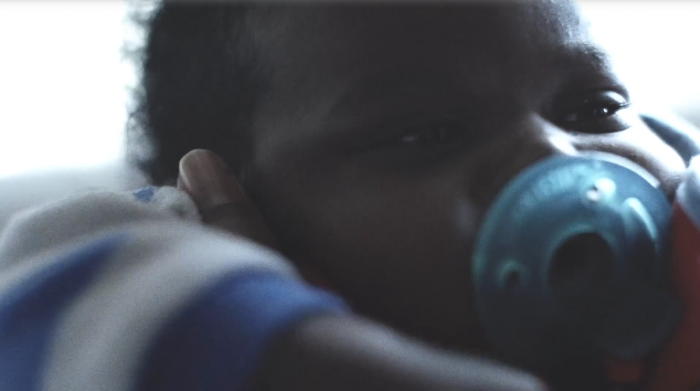 So often, women feel like they are left with few options besides abortion because they don’t have support from the fathers, their family members, or friends. A lack of support is the unfortunate reality many pregnant mothers are faced with. 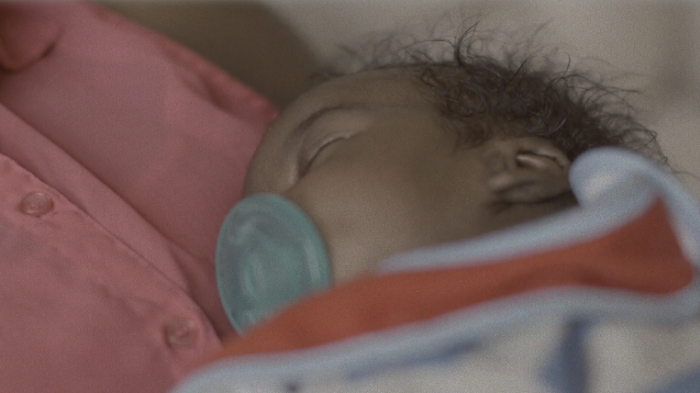 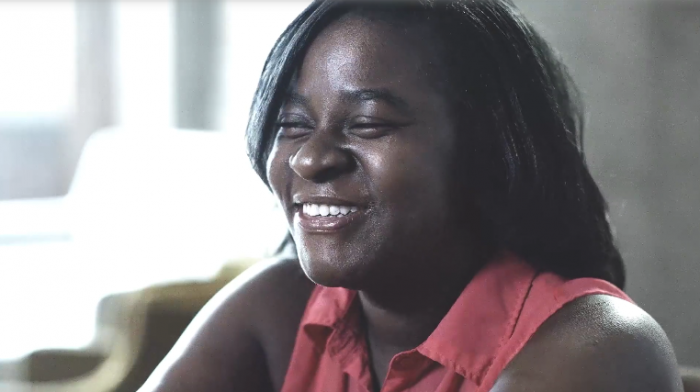 Compassionate people like Kendra really make the difference between life and death in these mothers’ lives. Lola found the support she lacked from her baby’s father and her family through Human Coalition.

Lola’s story shows that abortion doesn’t empower women. It puts vulnerable mothers in an even worse situation than they are already in, making them feel trapped in a choice they otherwise wouldn’t make. Women deserve other options besides abortion — real options that embrace life and love.

Often, giving a woman the support she needs during an unplanned pregnancy can make the difference between life and death, as this post from another pro-life group demonstrates: 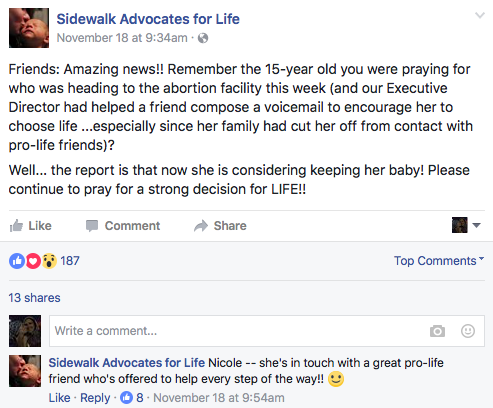 If you or someone you know would like to volunteer with Human Coalition, please visit www.humancoalition.org. Lifesaving alternatives, like those offered by Human Coalition, come with support and compassion for mothers and their children.