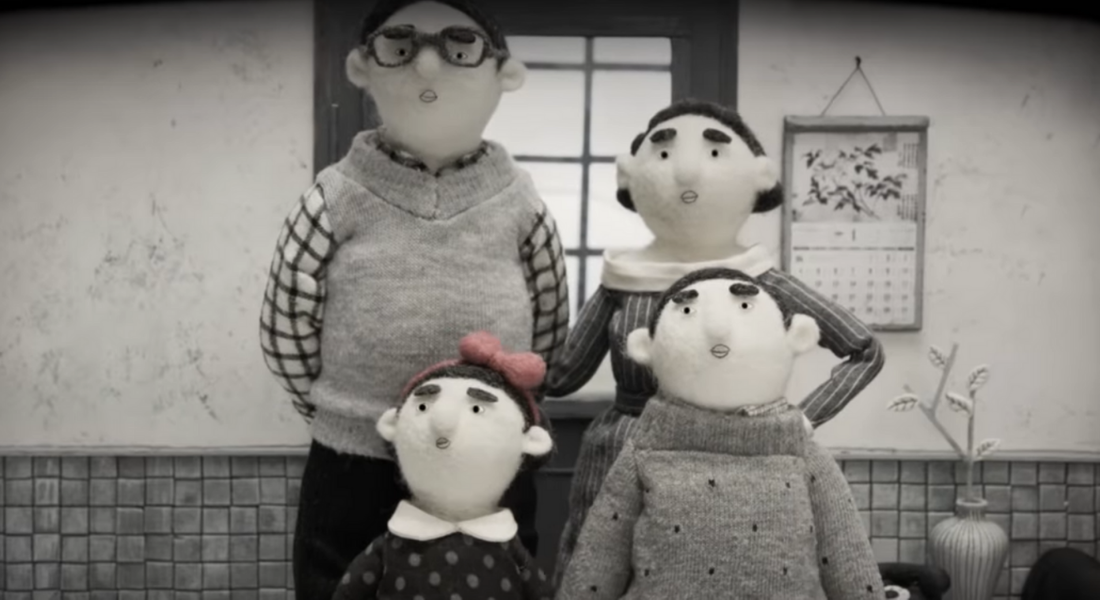 Chinese filmmaker Siqi Song has made an animated short film criticizing China’s infamous One-Child policy, its forced abortions, and the siblings who were never born. Her short, titled “Sister,” has already won numerous awards, but now, it’s in the running to win an Oscar. Ninety-two animated shorts qualified for Oscar consideration, and “Sister” is one of the 10 on the official shortlist.

The film opens with a man saying he wants to tell the audience about his little sister. Born in 1991, four years younger than the man, he says she was at first “an annoying little baby” who cried a lot. As she grew up, they would fight, yet they would also experience funny things together, like watering lost teeth in the hopes that a new one would grow back soon. A photo is taken of his family: the man, his father, his mother, and his sister. Yet halfway through, reality hits, and it’s revealed that his sister was actually never born. All of the sibling experiences they had together, the fighting and the fun, never happened.

I remember it was on my fourth birthday, my mom and dad bought me a toy car. But they were not very happy that day. Afterwards, my mom told me they were upset because they found out she was pregnant. But at that time, they couldn’t have a second child. So my mom had to get an abortion.

She told me it was a girl. My little sister. After I found out about this, sometimes I would wonder: if I’d had a sister, what would my life have been like? Would she have taken my toys? Would we have fought all the time? And do silly things together? Would I have a totally different life because of her existence? I will never know, because the truth is, I grew up alone.

The film closes with the image of a baby girl in the womb, tethered to her umbilical cord. She starts to be pulled away as the screen goes dark. A title screen comes up, showing that the film is dedicated to “the siblings we never had.”

China’s population control policies, which have been reportedly backed by Planned Parenthood and the United Nations Population Fund, have led to horrific consequences for the Chinese, and not just women. Mothers are dragged off the streets and forced into abortions; meanwhile, men outnumber women by 70 million in China and India. Human rights abuses have flourished, including sex trafficking, crime, and prostitution. China has the highest suicide rate of women in the world, and unwanted female babies are left to suffer and die in orphanages. And though the One-Child policy has been “relaxed,” the reality is, not much has changed.

Song is not the first to speak about how population control has negatively affected her life. As the generations who have grown up under the oppressive regime become adults, they are opening up about how hurtful it has been. In the documentary “One Child Nation,” for example, filmmakers Nanfu Wang and Jialing Zhang explored what it meant, interviewing women, midwives, and others, including women victimized by government officials. “In those days, women were abducted by government officials, tied up and dragged to us like pigs,” a midwife said. Newborns who survived would be kidnapped by state officials and sold to orphanages. And all throughout, propaganda flourished about how positive the population control policies were.

Films like “Sister” and “One Child Nation” are necessary to bring light to the human rights abuses families in China have suffered, and continue to suffer.