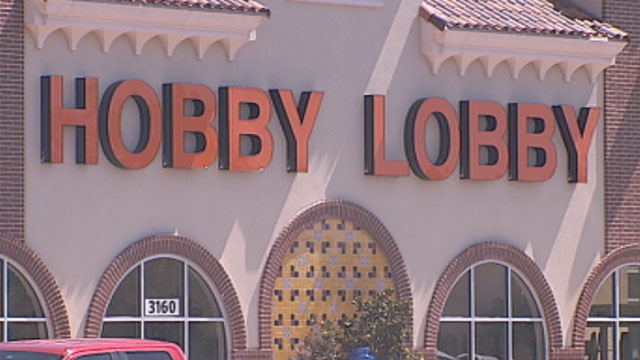 It shouldn’t be terribly surprising that liberal abortion supporters are spewing hate and violent threats against Hobby Lobby, but take a look for yourself.

Hate speech, anyone? (Actually, I was thinking of classifying this as the very picture of tolerance.)

Some have also taken to making violent comments directed at the entire Supreme Court and the Green family, the owners of Hobby Lobby.

Because this is exactly how we should act in a free country, right? (Forget civilized.)

If nothing else, this little saga helps to illustrate the true violence and disregard for life that surrounds abortion.