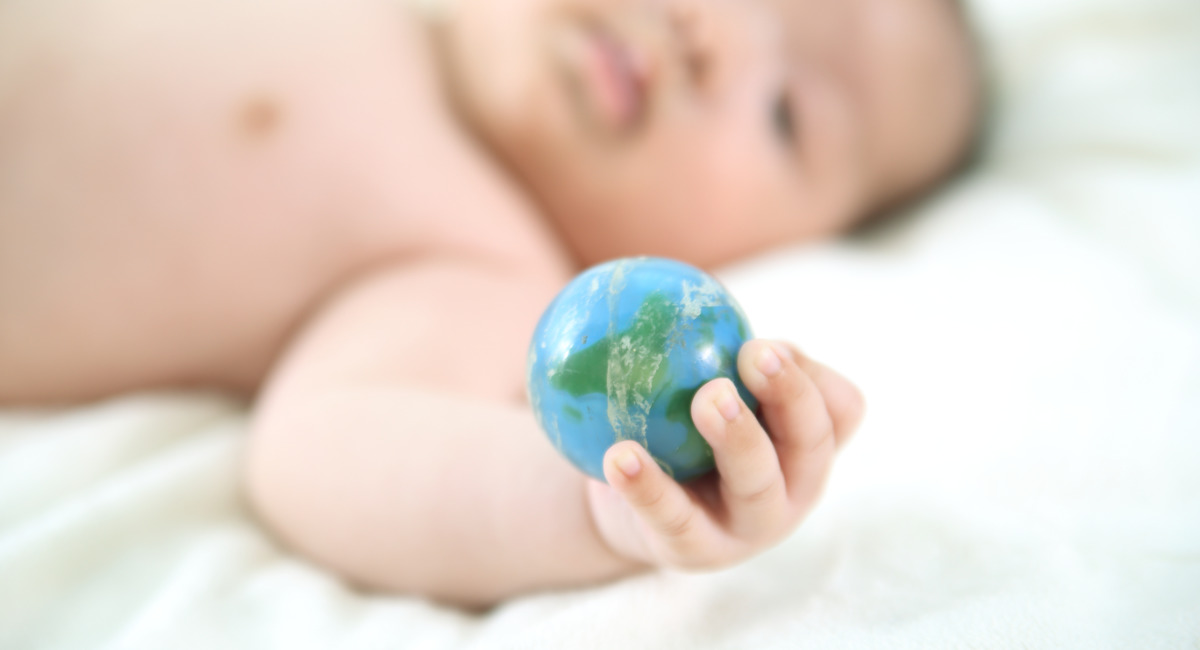 The $1.7 trillion federal spending budget expected to be signed by President Biden includes $575 million for “family planning/reproductive health” aimed specifically at areas of the world where “biodiversity” is deemed “threatened” by the human population. In short, the U.S. will spend hundreds of millions of dollars working to control the reproduction of citizens in unnamed nations in order to protect animal life.

“That of the funds appropriated under title III of this Act, not less than $575,000,000 should be made available for family planning/reproductive health, including in areas where population growth threatens biodiversity or endangered species,” reads a portion of the bill under the heading “Global Health Activities.” The Hyde Amendment is included in the bill, which prohibits funding from being used directly for abortion.

Pushback came quickly once the details of the bill emerged. Rep. Dan Bishop (R-N.C.), whose team combed through the bill to find the details, responded to the population control portion of the bill, tweeting, “On a more sinister note, here’s at least $575 million for ‘family planning’ in areas where population growth ‘threatens biodiversity.’ Malthusianism is a disturbing, anti-human ideology that should have ZERO place in any federal program.”

On a more sinister note, here's at least $575 million for "family planning" in areas where population growth "threatens biodiversity."

Malthusianism is a disturbing, anti-human ideology that should have ZERO place in any federal program. pic.twitter.com/7EfFx2pq0M

Analyst David Ditch of the Heritage Foundation tweeted that he found this portion of the federal spending bill to be “profoundly disturbing.”

And Katrina Trinko, editor-in-chief of the Daily Wire, called it “incredibly messed up.” She noted, “Sure, let’s protect endangered species — but let’s not do so at the expense of people’s lives.”

According to Alpha Travel Insurance and Forbes, Mexico is the nation with the highest number of endangered species, followed by Indonesia, Madagascar, India, and Colombia. The United States falls into the number six spot followed on the list by Ecuador and China.

The federal spending bill also includes $32.5 million in funding for the United Nations Population Fund (UNFPA) which has partnered with China’s family planning commission. China has for decades been criticized for its population control efforts due to its one-child turned two-child policy in which the government dictates how many children couples can have, forcibly sterilizing citizens — and even forcing abortions on women who are pregnant with non-government-approved babies.

UNFPA will receive funding for “family planning, maternal, and reproductive health activities” and has denied any involvement in China’s forced abortions or sterilizations. Currently, China stands accused of genocide of the Uighur Muslim population amid news of concentration camps and disturbing accusations of infanticide against Uighur infants as well as forced abortions, sterilizations, and organ harvesting.

The federal spending bill also earmarks $286.5 million for the Title X family planning program and, according to the Daily Caller, that includes $2 million for the renovation and relocation of a California Planned Parenthood facility.