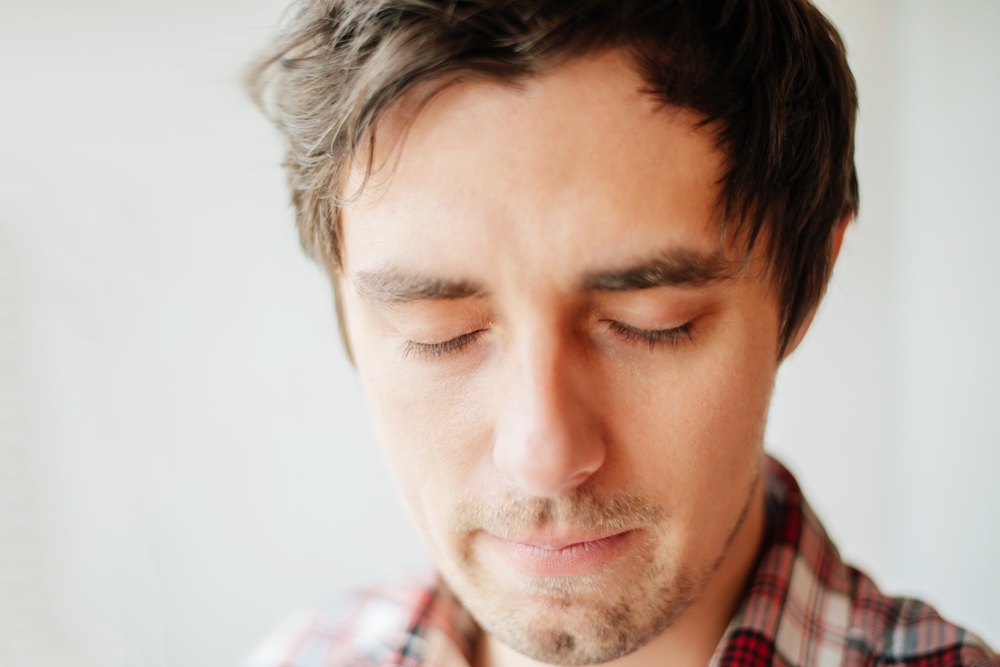 David Russell is the father of an aborted baby.  He wrote a book about abortion and the way it affected him.  In the following passage, he writes about post-abortion guilt, grief, and depression.  Anyone thinking about having an abortion should consider his words:

We’ve all heard the platitudes regarding abortion that are being bandied about the workplace and the schools. “It’s the only choice… It will pass… It will be like nothing ever happened… You can have other children…” You’ve heard them all…

It won’t pass. It will never be like nothing ever happened. Whether we choose to acknowledge it or not, from the moment of conception, we are parents, and on some deep level, we realize it. After abortions, we are the parents of children who died, and carry the burdens of our parts in those deaths. No matter how strongly you may believe that you could forget about that child, I can tell you from experience it doesn’t work that way.

Much has been written about women’s post-abortion trauma, also called Post-Abortion Syndrome by pro-lifers. Less attention is given to the feelings of men.  But many men suffer, too, and often suffer in silence.