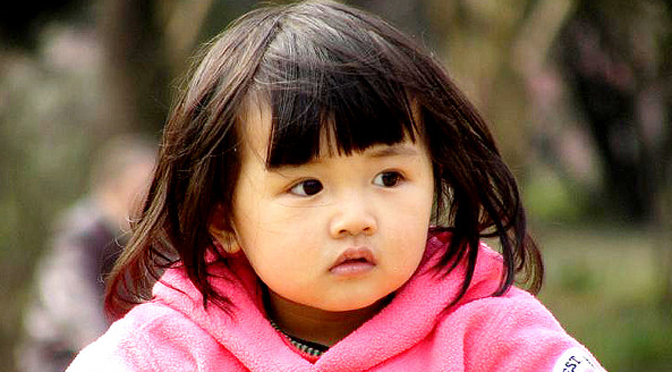 Xinhua News Agency reported on October 29 that China will move to a two-child policy for all couples.  This move replaces the 2014 change that enabled couples to have a second child if one member of the couple is an only child.

Newspaper headlines heralded the change as the “end” or “abandonment” of the One Child Policy. Not so. Coercion is the core of the policy. Instituting a two-child policy will not end forced abortion or forced sterilization. As blind activist Chen Guangcheng succinctly tweeted:

All the reasons the Chinese government has given for this adjustment are demographic.  Even if China were to completely abandon all population control now, however, demographers worry that it might be too little, too late to avert the demographic disaster it has caused.  As one researcher stated, “Even if the family-planning policy were terminated today, it would be too late to solve our rapidly aging population, the drastic shrinkage of the labour force and the gaping hole in social-security funds that the country has already begun struggling with.”

In addition, the most recent modification of the One Child Policy has failed to produce the expected number of births, as couples are self-limiting the size of their families. Continuing any form of coercive population control – including a two-child policy – makes no demographic sense.  China’s population problem is not that it has too many people, but too few young people, too few workers and too few women.

Why, then, does the Chinese Communist Party keep the One Child Policy?

The One Child Policy was formally instituted on September 25, 1980, in response to the population explosion under the Mao era, when the average fertility was 5.9 children per woman. The Policy began as a means to control the population, however brutal and misguided. The terror of forced abortion and involuntary sterilization was a by-product of the Policy. The fertility rate has fallen to approximately 1.6 children per woman, far below the replacement level of 2.1. These birth rates are dangerously low.

Now that keeping the Policy makes no demographic sense, I believe that terror is the purpose of the Policy.

Forced abortion continues in China, terrifying both women and men. Some of these forced abortions have been so violent that the women themselves have died along with their full term babies.   Forced abortion is so terrifying that victims at times succumb to mental illness and China has the highest female suicide rate in the world.

Gong Quifeng is just one woman affected by China’s brutal family policies.  Seven months pregnant with her second son, Quifeng was removed from her home and forced to undergo an abortion procedure in 2011. Her crime?  This was her second pregnancy, in violation of the One Child Policy. Two years later, the induced abortion was still taking its emotional toll and Quifeng was diagnosed with schizophrenia. The story of Quifeng is tragic but hardly unique.

Men also are terrorized. Some have been killed or maimed for life. Others have lost control and murdered family planning officials. Some men have resorted to suicide in protest over the excessive fines imposed by the government.

The spirit of the Cultural Revolution lives on in the family planning police, who function as “womb police” and have been able to steal, intimidate, torture and kill with relative impunity.  The result is a strengthened police state with an intimidated populace unable to offer effective resistance.

The Chinese Communist Party is a brutal, totalitarian regime, responsible for multifarious human rights abuses.  Coercive population control, however, is unique in that it touches each individual and community. CCP maintains its grip on power by extending its arm from Beijing and inserting its hand into every womb to declare life or death over the beating heart inside.

Author’s Note:  This is the first in a four-part series of opinion pieces on the reasons that the Chinese Communist Party will never abandon coercive population control.