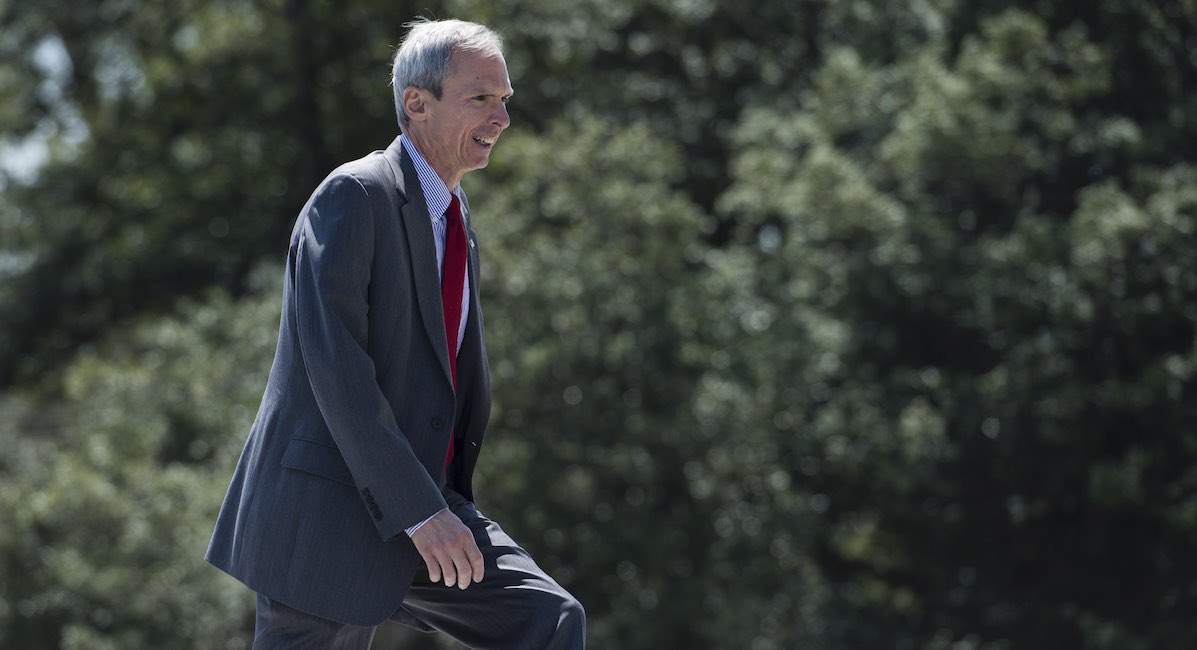 Last week, Live Action News reported that the U.S. House of Representatives will have one less pro-life Democrat starting next January, since eight-term Congressman Dan Lipinski of Illinois lost his re-election bid. Congressman Lipinski spoke to Live Action News by phone about why he’s a pro-life Democrat, his re-election campaign in light of his party’s recent dramatic shift toward supporting abortion at all costs, his experience of the pro-life movement, what the future might look like for fellow pro-lifers in his party, and what may be next after he leaves office in January 2021.

LAN: Congressman, why are you pro-life in general, and specifically a pro-life Democrat?

CL: I’m pro-life for two reasons. One, because I’m Catholic and that’s the way that I was brought up, to value life. Two, I know that science shows that life begins at conception. We’ve got atheists in the pro-life movement, and I’ve talked to people of no faith at all who have come to be pro-life because they understand that that’s what science tells us. And, I’m a pro-life Democrat because I was always taught to do what I can to protect the most vulnerable.

The Democratic Party talks all the time about protecting the most vulnerable, and I see being pro-life as very compatible with other positions that I’ve taken as a Democrat. For example, I[‘ve shown that you] can be pro-life and pro-environment, I’ve been a leader in Congress on fighting climate change for several decades. I hope people can see in me that there can be other combinations of positions [besides stereotypically Democratic or Republican positions].

I’ve always thought it important for the pro-life movement to have a voice in both parties. I think it hurts the pro-life movement if abortion becomes a one-party issue. I worked harder on this campaign than I have for anything else in my life, and I’m proud to have stood firm about being pro-life. I never intended to be the face of pro-life Democrats when I first came into office 16 years ago, but I’m proud to have stood tall as a pro-life Democrat continuing to be pro-life. 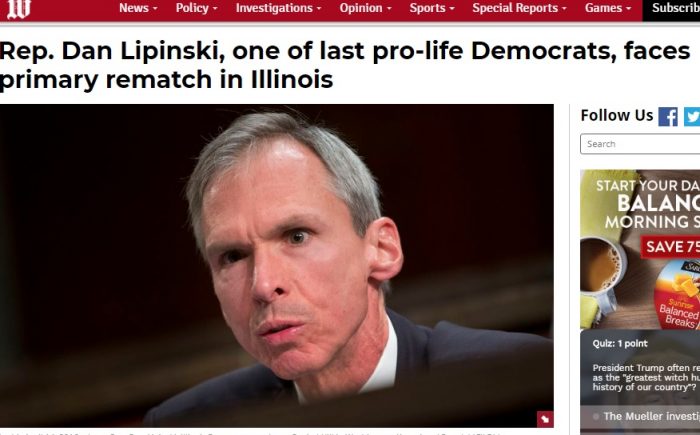 LAN: It seems like being pro-life in the Democratic party became quite unpopular just in the past few years.

CL: It’s certainly gotten tougher in the last year, even more so than during the 2018 campaign. In the last year there’s been a real effort to actively push out elected Democratic officials who don’t hold an extreme position on abortion….

In 2018, NARAL, EMILY’s List, and Planned Parenthood gave my opponent around $2 million to get rid of me. This time around, it was probably more like $2-3 million. Five Democratic presidential candidates endorsed my opponent, essentially because I didn’t pass their litmus test about abortion.

Still, one-third of Democratic voters self-identify as pro-life. I don’t think that [the hard shift towards unlimited abortion support] should just be accepted as ‘it’s over.’ I don’t think people in the pro-life movement should give up. Perhaps the most important thing right now is for people to support pro-life Democrats in the state legislatures.

READ: The U.S. House of Representatives just lost one of its last pro-life Democrats

LAN: Has the pro-life movement, which includes many Republicans, been receptive to you as a pro-life Democrat?

CL: People’s response to me has been mostly positive. [Author’s Note: The Congressman has spoken at multiple Marches for Life in Washington, D.C., as well as at the March for Life Chicago.] There have been some who rejected me, who said, “I can’t support you” even though they say that the pro-life issue is the most important to them. I would say that we do need some pro-lifers to be more accepting of those with whom they may disagree on other issues. But, mostly I’ve been accepted and welcomed. 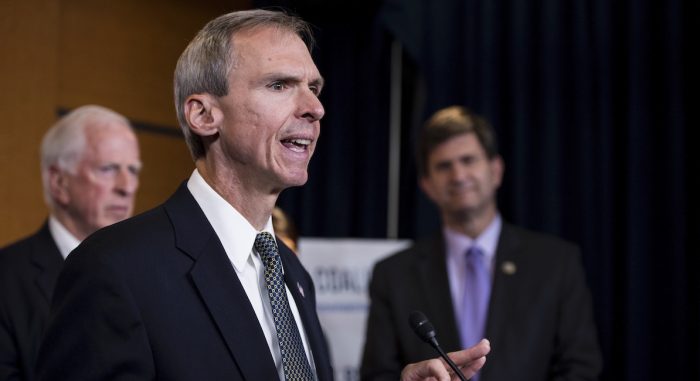 LAN: Do you see any signs of hope for pro-lifers within the Democratic Party?

CL: Fortunately, the younger generations are more pro-life. I’ve talked to a number of young people who feel that neither party is listening to them. I would tell them that everyone counts. No movement is going to succeed without people starting to step forward. Being pro-life, we believe that every individual is important. People will have to stand up, step up, and show that they’ll support pro-life candidates for office in the Democratic Party. If there’s going to be a place for pro-lifers within the party, someone’s going to have to step forward and make it a priority. It’s not an easy thing, it’s a difficult road. I hope I’ve been an inspiration.

LAN: What’s next for you after you leave office?

CL: I was a professor before I was in public office. I love teaching, speaking, writing. I’m currently exploring the possibilities. I could see myself part-time or full-time in higher education, at an institution that values what I value. I’ve got nine months left [in office]. We’ll see what comes.