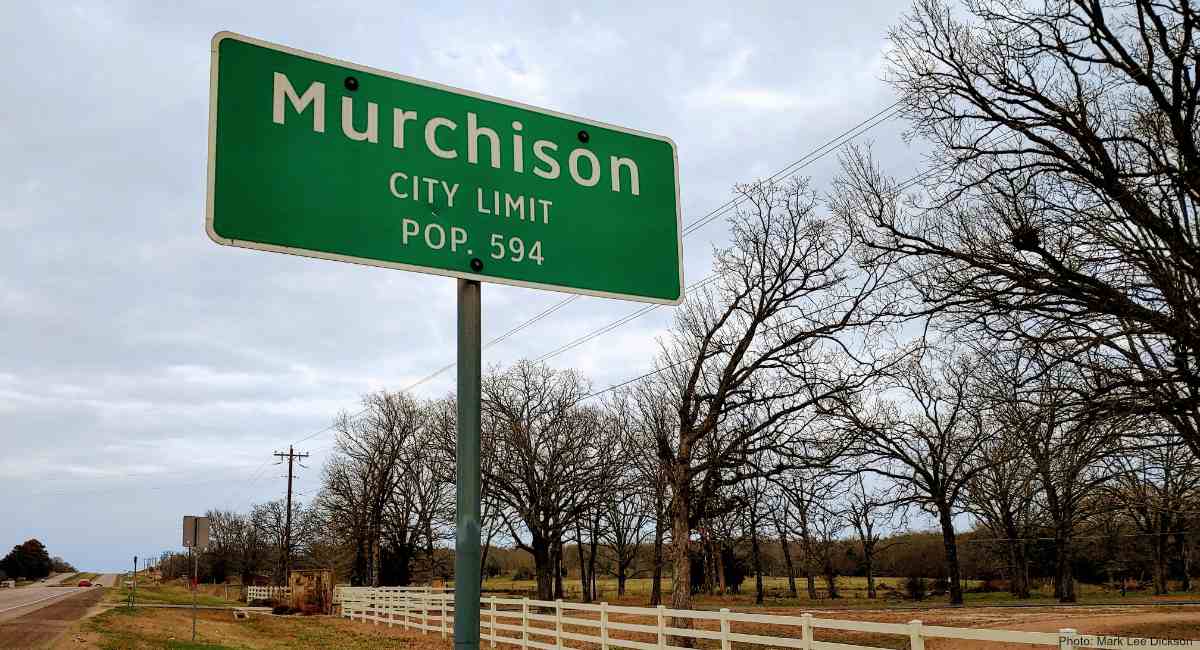 On Tuesday, March 9, the East Texas city of Murchison (population 606) became the 22nd city in the nation to pass an enforceable ordinance outlawing abortion within its city limits. Councilman Ken Baker made the motion to pass the ordinance and Councilwoman Alisa Griffis seconded the motion to pass. After the unanimous 3-0 vote by the Murchison City Council, Councilwoman Griffis shared about how the value of human life was part of why her family came to Texas.

“We escaped California as political refugees so that we could come to Texas and be at a place where there is freedom and safety for our children.” Tearing up, Councilwoman Griffis continued, “Every single child is worth life. Every child.”

Mayor Bryan Wilkins was in full agreement with the city council. “The City of Murchison was founded on conservative principles. Tonight the people spoke that every life matters.”

The City of Murchison, located 80 miles southeast of Dallas and about 30 miles southwest of Tyler, is one of 20 incorporated cities in Henderson County – a county that polled about 80% Republican in the 2020 presidential election. A few years prior, during the 2018 Republican Party primary election, Henderson County voters had the opportunity to vote for or against the propositional statement, “I believe abortion should be abolished in the State of Texas.” In Henderson County, out of 10,028 votes, a total of 7,183 voted in favor of the statement and 2,845 voted against it.

READ: Texas city becomes 20th ‘sanctuary city for the unborn’ in the nation

Abortion is defined in the ordinance as “the act of using or prescribing an instrument, a drug, a medicine, or any other substance, device, or means with the intent to cause the death of an unborn child of a woman known to be pregnant. The term does not include birth-control devices or oral contraceptives.” According to the ordinance an act is not an abortion if the act is done with the intent to “save the life or preserve the health of an unborn child; remove a dead, unborn child whose death was caused by accidental miscarriage; or remove an ectopic pregnancy.”

As most other ordinances passed by sanctuary cities for the unborn, Murchison Ordinance has two enforcement mechanisms — public and private. The public enforcement mechanism establishes fines against the abortionist and anyone who aids and abets the abortionist for any abortion which takes place within the city limits. The ordinance is clear that these fines cannot be imposed unless it is determined that the individual seeking to impose the penalty upon the one who committed the unlawful act will not create an “undue burden” on women seeking abortions, the person, corporation, or entity who committed the unlawful act of abortion lacks standing to assert the third-party rights of women seeking abortions in court, or Roe v. Wade and Planned Parenthood v. Casey are overturned. This section of the ordinance is the only section of the ordinance where the enforcement is not immediate but dependent upon other factors. 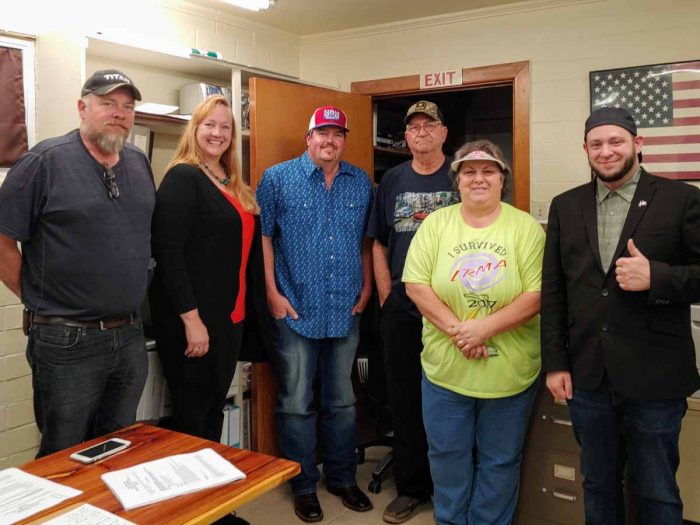 The second enforcement mechanism is called the private enforcement mechanism. Unlike the public enforcement mechanism, the private enforcement mechanism is immediately enforceable. Under Private Enforcement the ordinance states, “Any person, corporation, or entity that commits an unlawful act . . . other than the mother of the unborn child that has been aborted, shall be liable in tort to the mother and/or father of the unborn child that was aborted. The person or entity that committed the unlawful act shall be liable to each surviving parent of the aborted unborn child for (a) Compensatory damages, including damages for emotional distress; (b) Punitive damages; and (c) Costs and attorneys’ fees.” Section F2 states, “Any private citizen, including any relative of the aborted unborn child, including the unborn child’s mother, father, grandparents, siblings or half-siblings, may bring a civil enforcement suit against a person or entity that commits or plans to commit an unlawful act described in Section D, and shall be awarded: (a) Injunctive relief; (b) Statutory damages of not less than two thousand dollars ($2,000.00) for each violation, and not more than the maximum penalty permitted under Texas law for the violation of a municipal ordinance governing public health; and (c) Costs and attorneys’ fees.”

Section F4 of the Ordinance reads, “Private enforcement . . . may be brought against any person, corporation, or entity that commits an unlawful act . . . upon the effective date of the ordinance, regardless of whether the Supreme Court has overruled Roe v. Wade, 410 U.S. 113 (1973), or Planned Parenthood v. Casey, 505 U.S. 833 (1992), and regardless of whether the current jurisprudence of the Supreme Court permits states and municipalities to punish those who violate abortion prohibitions.”

The City of Murchison follows the cities of Waskom, Naples, Joaquin, Tenaha, Gilmer, Westbrook, Rusk, Colorado City, Gary, Big Spring, Wells, Whiteface, East Mountain, New Home, Morton, Ackerly, Grapeland, Goldsmith, Carbon, and Gorman, which have all passed similar ordinances. The city of Omaha was the second city to have outlawed abortion, but after receiving a letter from the ACLU, the city council chose to walk back the ordinance and embraced a non-enforceable resolution instead. In February of 2020, the ACLU filed a lawsuit against seven Sanctuary Cities for the Unborn only to withdraw their lawsuit in May of the same year. The lawsuit from the ACLU did not cost the sanctuary cities for the unborn one cent and abortion continues to remain banned in every city that was sued. If the City of Murchison is sued for passing the ordinance, Jonathan F. Mitchell, the former Solicitor General of the State of Texas, has agreed to represent the city at no cost to the city and at no cost to taxpayers.

READ: Texas city of Gorman is the 21st to outlaw abortion ‘for the good of this community’

A movement is currently underway to see abortion outlawed in several cities throughout the area, including the city of Athens (population 13,121), where notorious abortionist Dr. Curtis Boyd started committing abortions illegally prior to Roe v. Wade. Due to the pressure associated with performing illegal abortions in a small conservative city, Dr. Boyd left Athens to ply his trade in the city of Dallas, before eventually making his way to New Mexico. After the Supreme Court’s 1973 ruling in Roe v. Wade, Dr. Boyd returned to Texas and opened up the state’s first “legal” abortion facility, located in Dallas.

Many with ties to the city of Athens, including some family members of Dr. Boyd, have expressed deep sorrow for their family’s connection to the Texas Abortion Holocaust and are hoping that Athens outlawing abortion would help begin to right a great wrong committed by their family.

For more information about the Sanctuary Cities for the Unborn initiative, visit www.sanctuarycitiesfortheunborn.com.