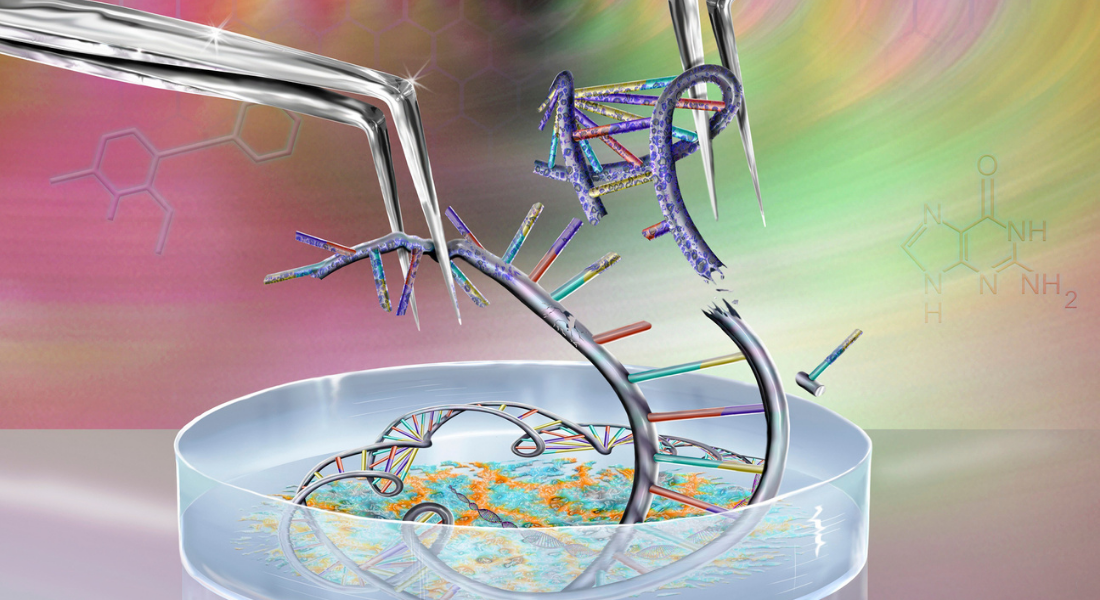 Researchers behind a study published Thursday in the journal Cell found that using the Crispr gene-editing technology in human embryos caused unintended and unwanted chromosomal changes, showing that the ethically problematic research may cause more harm than good.

The study focused on attempts to use Crispr to repair a gene that causes hereditary blindness. Forty human embryos were created for the study, using the sperm of a man who has hereditary blindness caused by a mutation on the EYS gene. Crispr-Cas9 was used to cut the father’s DNA at the site of the gene mutation that scientists wanted to correct. A Crispr-Cas9 enzyme was then injected into 37 of the embryos, with three embryos used as controls. However, the use of Crispr caused the elimination of large sections of chromosomes or entire chromosomes altogether in half of the embryos.

Dieter Egli, assistant professor of developmental cell biology at Columbia University and the study’s senior author, called it “a very adverse outcome,” but also said, “This study is not going to stop the field.”

Crispr allows researchers to cut, edit, and insert DNA, and has been highly controversial since first used in 2012. While scientists see it as a way to treat severe illnesses like cystic fibrosis, cancer, and sickle-cell anemia, the technology is also viewed as highly unethical, with opponents seeing it as a first step in creating “designer” human beings, and with embryonic studies using humans with disabilities as disposable guinea pigs.

According to The Wall Street Journal, in September 2020, an international commission sponsored by the U.S. National Academy of Medicine, U.S. National Academy of Sciences, and the U.K.’s Royal Society issued a report that said Crispr gene-editing technology is not ready to be used because scientists do not have a grasp on how to make the changes they want to make without causing dangerous health concerns. Twin girls, created using Crispr, were born in 2018, but virtually nothing is known about their health. Another baby created using Crispr is also believed to have been born, but again, nearly nothing is known about that baby’s health. The Chinese researcher who led the experiments that created those lives was sentenced to three years in prison for illegal medical practices.

Crispr can be used in experiments using adult cells, as was done in a study using intestinal stem cells from adults with cystic fibrosis. That study found that while cystic fibrosis might not be the “prime candidate for clinical application of adult stem cell gene therapy, this approach may present a safe complement to induced-pluripotent-stem-cell-based approaches, and in the future it could be applied to different single-gene hereditary defects.”

According to The Wall Street Journal, a paper that looked at the ethical issues surrounding the creation of genetically modified children was published in the Crispr Journal, and surveyed the policies regarding such technology in 106 countries. Ninety-six of the countries already had legislation, regulations, or international treaties regarding the gene-editing of embryos, with 75 of them prohibiting the creation of genetically modified embryos with the aim of implanting those embryos for continued development and birth. This was indicative, researchers said, of the possibility of creating an international consensus on the ethics surrounding gene editing and embryos.