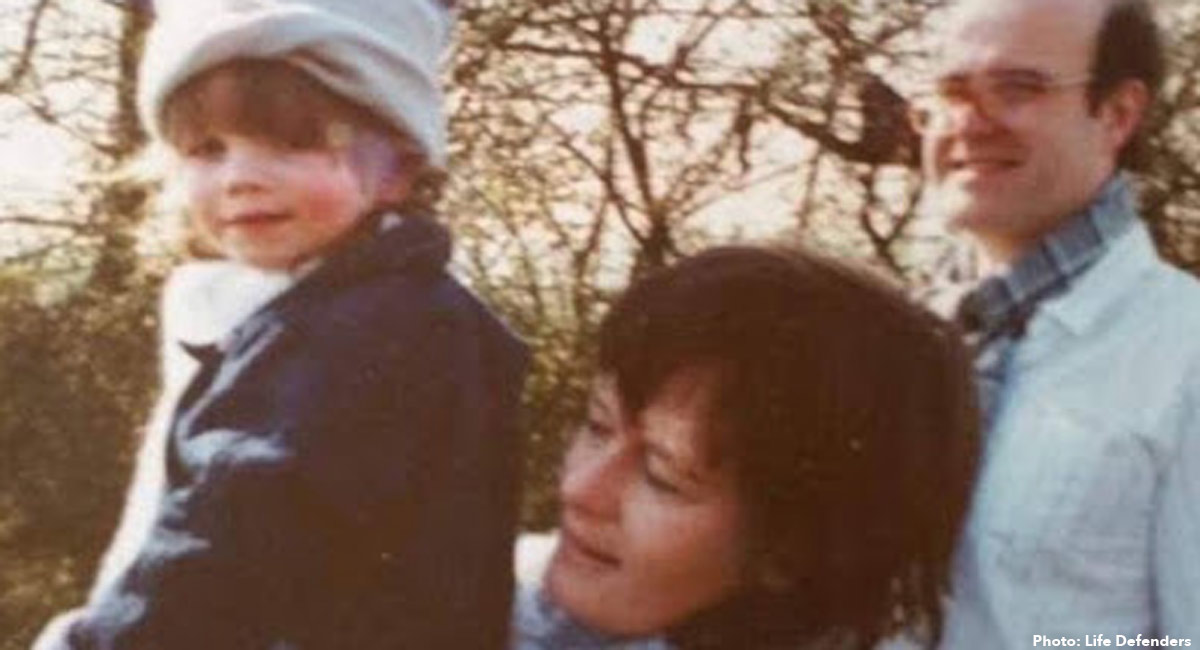 (Life Defenders) My name is Carla, but I wasn’t born Carla. I was born Sara and I’m from Dublin, Ireland. My birth mother was a raging alcoholic, who chose life for me in 1988, even though she couldn’t master her addiction.

I was conceived in an abusive relationship. My mother’s drinking was quite unhealthy, but she was incredibly brave to have given me life. And as hard as it was, I know she did the right thing. My adoptive parents are wonderful and have never given up on me, even though I was a difficult child. From the age of 17, I began my own battle with alcoholism, which through the years got ugly. 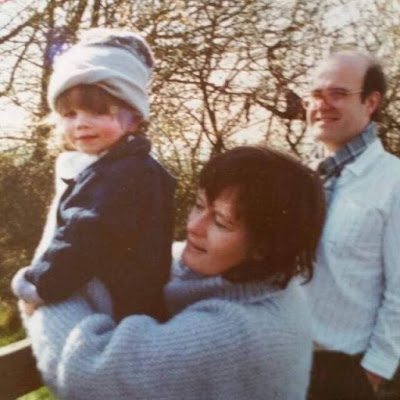 In 2013, on the 26th of December, I had invited over a friend I had known since I was about 10 years old. For some odd reason we began talking about my adoption. I don’t know what led us to talk about it that day, but life was about to take a journey on a crazy rollercoaster. Within an hour of talking about my adoption, with help from my adoptive mother putting together pieces of the jigsaw, I discovered that I was looking at my biological baby brother.

To say it was a shock was an understatement. We had been friends for so long, but now I was looking at a sibling, not just a friend. Unfortunately once I realized he was my brother, I realized that I would never meet my biological mother. She had passed in 2011. I thought that meeting the gravestone of my biological mother would’ve torn me apart, but it gave me the strength to get sober.

READ: Parents respond to mom rationalizing her abortion: Life is the ‘best choice’

Knowing she had given me up to give me life, I know had I continued to drink I would be in a grave now. Within three months, I had met my biological aunties and uncles, which gave me peace. At the same time, it was bittersweet.

At around the same time, I met a man who was to change my life even further. I’m glad to say we are now married. We have an incredible son, Joshua, who makes me feel complete. 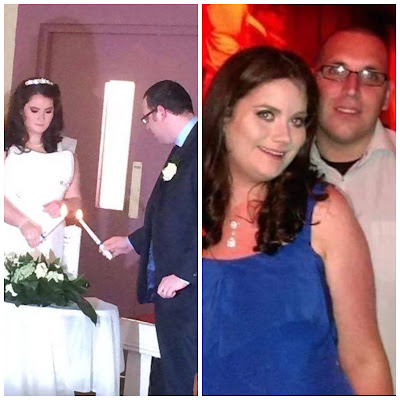 Life hasn’t been easy, but I’m more at peace than I ever have been. Through my addiction, I’ve had some seriously destructive and abusive relationships – including sexual abuse. In the last three years, I have learned to forgive the abusers through the power of prayer. I may be a victim but I won’t let it define me. Life is too short; it must be cherished. I’m no stranger to feeling lost, alone, hurt, and in pain – but sometimes it’s the difficult times that transform us.Abortion advocates use situations like mine to push the abortion agenda under the guise of compassion, but I’m here to tell you that isn’t the case. True compassion walks alongside of the mother and her child during pregnancy and after birth. Pregnant addicts don’t need another reason to use; instead, they need a new reason to live and, hopefully, to get clean. Children of addicts don’t deserve to have their life snuffed out because of the struggles of their parents; instead, they deserve a chance to be overcomers.