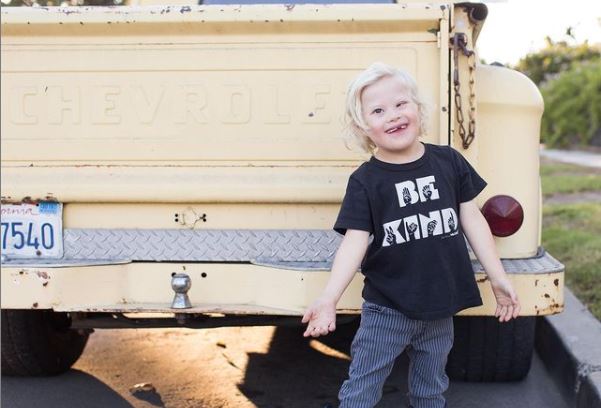 Stephanie Wolfe and her husband Eric thought they were finished having babies after their third daughter was born. When those feelings changed and they discussed having another baby or adopting, Wolfe had a strong feeling that if she were to become pregnant, their baby would have Down syndrome. Her instincts were right, and when the ultrasound tech told her she could abort her baby immediately, she vehemently refused.

“I told Eric I really felt like the baby would have Down syndrome if I were to get pregnant,” she told Love What Matters. “He told me that was silly and that the chances of that happening were so slim it shouldn’t even cross my mind.” Still, she said she “couldn’t shake the feeling.”

Soon after they learned they were expecting a new baby, they found out they were having a boy. “We all began cheering and crying,” said Wolfe. “The life I painted for him flashed before my eyes. I saw him grow up, get married and have children of his own.”

At the 20-week ultrasound, however, Wolfe noticed something on the screen that she hadn’t seen in any of the previous ultrasounds she had undergone. There were two large black spots on her son’s belly — an intestinal blockage that can be common in babies with Down syndrome. 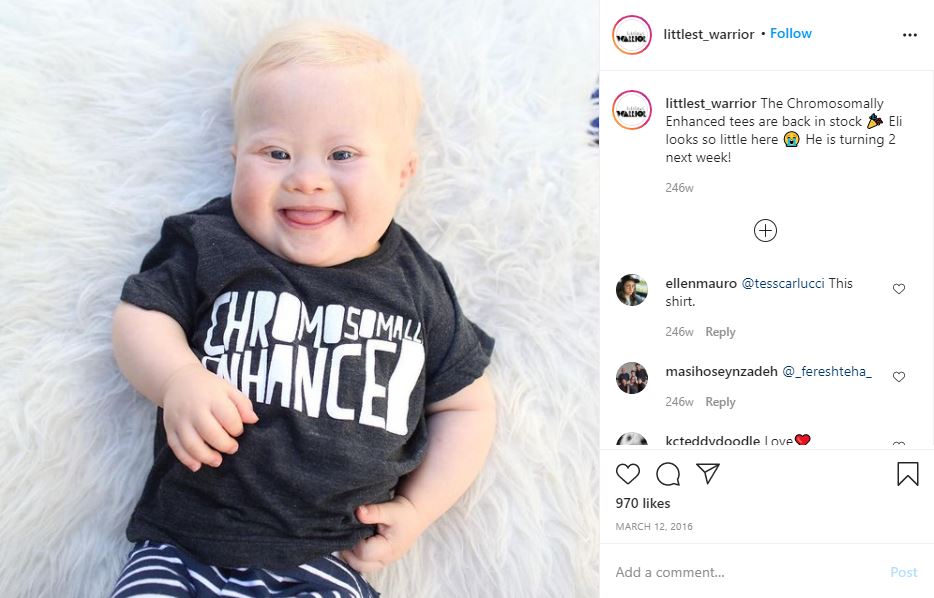 “I went home and spent way too much time on Google,” she said. “[…] I cried and prayed all night long. I finally got a couple hours sleep. When I woke up, I felt a peace come over me.” The doctor called and told Wolfe that they had found three anomalies on the ultrasound: the blocked intestines, a heart defect, and fluid on the baby’s brain. All three pointed to a chromosomal disorder.

READ: The doctor called her ‘it’: Parents recall horrible Down syndrome diagnosis experiences

The couple brought their daughters along to the hospital for the next high level ultrasound. Wolfe recalled:

As I lay on the table with my son’s image on the screen, kicking and moving and heart beating, the tech says, “The baby most likely has Trisomy 13 and will be stillborn and if he did survive birth he would need to have open heart surgery right away. We can go upstairs and take care of this right now.”

I couldn’t believe she was treating my son like a mole who could simply be removed and thrown in the trash. My daughters were old enough to know exactly what she was suggesting. I simply said “no” and as we walked out, I felt like I was in a tunnel that was closing in.

After refusing abortion at the hospital, a family member “who claims to be pro-life,” told Wolfe that she should abort because her son was going to “suffer.” For Wolfe, this signified a turning point in her life. “It was in that moment I knew I had to protect him,” she said. “I needed to let the world know his worth regardless of his diagnosis.” 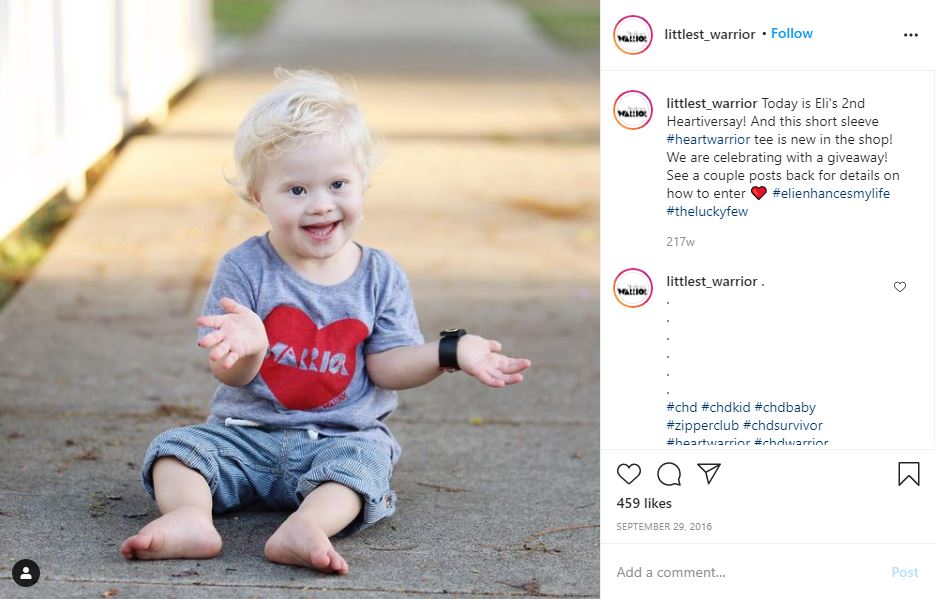 Wolfe underwent a test called MaterniT21 and received a diagnosis of Down syndrome (Trisomy 21) for her son when she was about 30 weeks pregnant. She felt “relieved” because this meant he had a greater chance of surviving than if he had Trisomy 13.

Baby Eli was born at full term, weighing four pounds, three ounces. At two days old, he underwent surgery to unblock his intestines. After 12 days in the NICU, he was able to go home with his family. At six months old, he underwent surgery to repair his heart, an emotionally difficult experience for Wolfe. “I had no choice but to trust God,” she said. “Sometimes the thing you are most scared of can be the very thing that sets you free.” Six days after the surgery, Eli was home. 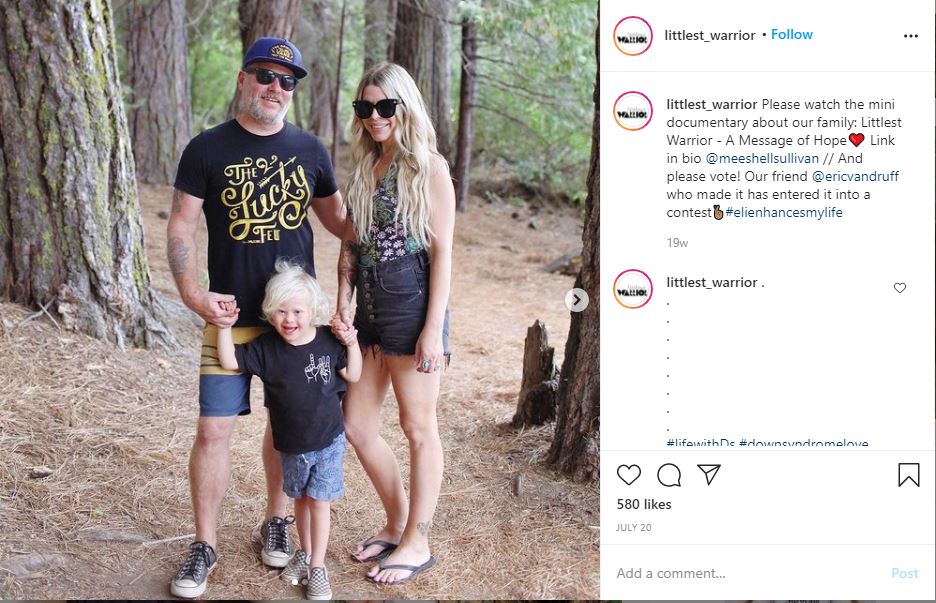 Now five years old, Eli is a huge blessing to his family. Wolfe calls him “gentle, sweet and funny” as well as “curious.” He’s already learning to read and he was the inspiration behind his mother’s T-shirt company for children with health conditions, called Littlest Warrior. The popular T-shirts include phrases such as, “Be Kind,” “Advocate like a Mother,” “Not Cookie Cutter,” “Included,” and “Shout Their Worth.”

“Knowing what I now know, I wish I could go back and give myself a glimpse of what our lives are like now,” said Wolfe. “Yes, our lives are different, but so much better! There is so much more joy, and love and hope. We are stronger, better people because of Eli.”