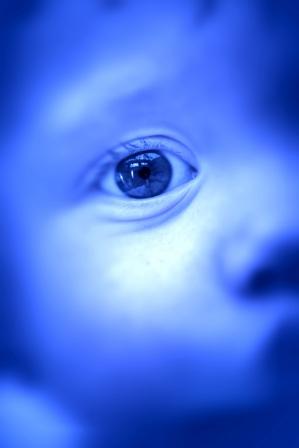 If only Feng’s testimony would shed light on the cruelty of every abortion.

Why does it require a graphic picture for the world to recognize that China’s One-Child Policy has sunk to new depths of legislating abuse and murder?

As I walked past our business lounge today, the BBC blasted reports of Feng Jianmei, a pregnant Chinese woman whose tragic story of loss has become a global testimony of horror.

Unable to cover the RMB 40,000 in fines for violating Communist China’s One-Child policy, Feng was forced to abort her 7-month-old baby. The descriptions of the procedure were horrific. Having been targeted by Chinese Family Planning Officials, Feng was brutally beaten and forcibly taken to a hospital, where she was made to sign an abortion consent form. While retraining her on the operating table, and covering her face with a pillow, the doctors injected a fatal toxin into the child’s brain, causing the baby to writhe and die in agony.

When Feng gave birth to the stillborn, a picture was taken of her lying next to her child. Graphic, stark, and sadistic. When the photo went viral online, this crime was broadcasted to the world. This is a crime against humanity. It is a violation of women’s rights and human rights, and it is one of the more vicious murders I have heard reported to date.

Naturally, this story did “spark an outrage.” It should have. This crime was profoundly wicked, and people across the world are infuriated at the appalling way the abortion was conducted. Most people would agree that the One-Child Policy that China continues to actively enforce is revolting.

But the striking reality is, while we recognize that the murdered child of 7 months was a human, not a fetus, no stance against abortion as a practice is ever engaged.

It is shocking, that the world can hear stories of these kinds of reports, and be disgusted, yet still believe that abortion is permissible. How is the story of a beaten mother with her bloodied and murdered child any different from the realities that happen in the West, with clean scalpels behind closed doors?

The result is the same. Vicious murder of a living human. Whether in China or New York.

If only Feng’s testimony would shed light on the cruelty of abortion. Every abortion.