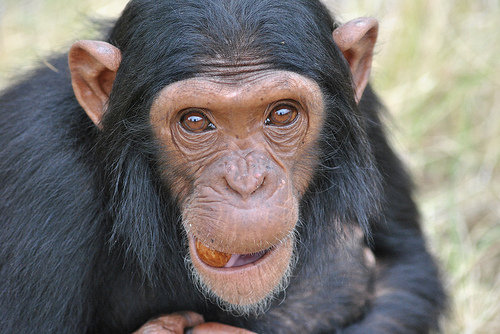 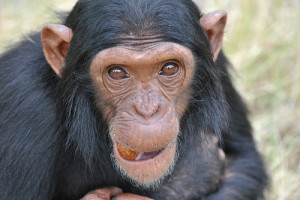 Will chimpanzees gain personhood before unborn children? So far, the answer in American courts is a resounding “no.”

Three New York courts have rejected one group’s legal effort to grant captive chimpanzees in that state the same rights as a “legal person.”

The Nonhuman Rights Project filed three separate suits on behalf of four chimpanzees in New York state last week in a bid to secure for Tommy, Kiko, Hercules and Leo – all male chimps held in various parts of the state – the “right to bodily liberty.”

Groups supporting the effort to classify chimpanzees as legal persons believe there is no need to actually be human to be a person:

“To be a ‘legal person,’ one doesn’t need to be a human being or even a biological being. A corporation is a legal person,” wrote Joyce Tischler, co-founder of the Animal Legal Defense Fund.

The Nonhuman Rights Project (NhRP) recognizes that U.S. constitutional rights are not likely to be granted to animals, as nonhumans have not been recognized in the Constitution. However, the group is attempting to gain common law recognition for animals. NhRP explains that this is the best course, because “a common law court can do what it believes justice requires.”

NhRP asked the New York courts to set free the chimps named in the lawsuits, just as an English court in 1772 set an American slave free, when it declared him a legal person instead of a piece of property. The group explains its ultimate goal:

Our goal is, very simply, to breach the legal wall that separates all humans from all nonhuman animals. Once this wall is breached, the first nonhuman animals on earth will gain legal “personhood” and finally get their day in court — a day they so clearly deserve.

While some captive animals certainly deserve better treatment, it is fitting that our nation not recognize legal rights for animals that all humans do not even enjoy. Those who fight for “what justice requires” ought to consider the unprotected humans still among us.

Unborn children – clearly human beings – do not yet enjoy the complete right to life granted to persons under the U.S. Constitution. They are treated as property when they are freely aborted at the request of their mothers. They have not been given the right to bodily integrity, protection, or liberty. The most basic right to life has been stripped from them, and their personhood continues to be violated.

Throughout our great nation, citizens must join together to fight for the weakest and most vulnerable humans among us. Our first priority must be basic human rights for all humans.

And unborn children must be protected before chimps.