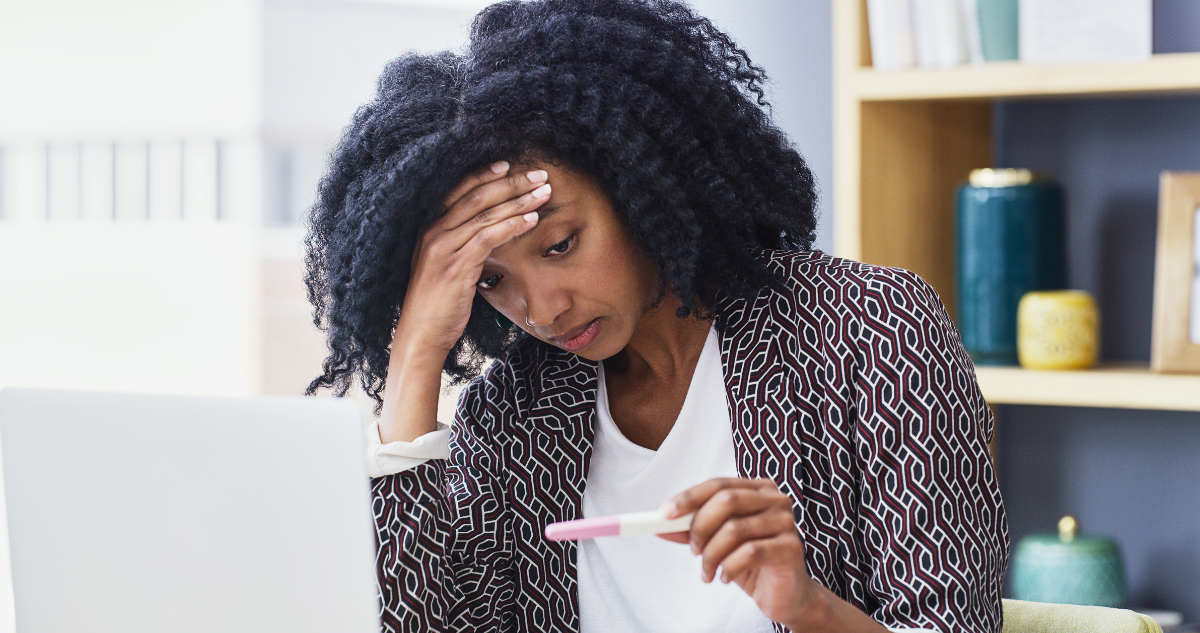 A commissioner at the Equal Employment Opportunity Commission (EEOC) has initiated an investigation to see whether companies providing coverage for abortion travel are engaging in a form of discrimination.

Andrea Lucas, an EEOC commissioner, has opened up at least three probes into different companies that pay for their employees to travel to obtain abortions. Lucas alleges that this particular benefit may discriminate against pregnant and disabled employees by treating abortion-seeking employees differently. If the companies choose not to respond, the EEOC could potentially bring lawsuits against them. However, according to Bloomberg Law, further action would require broader support among the five EEOC commissioners.

READ: Pentagon will pay for abortion travel of military members and dependents

Since the overturning of Roe v. Wade in June, a number of companies have publicly announced abortion travel benefits for employees who live in locations with pro-life laws. According to the Washington Examiner, there are over 120 major corporations including Apple, Tesla, Disney, Hulu, Microsoft, Kroger, and Dick’s Sporting Goods providing unique abortion benefits to their employees. Netflix has offered each employee a $10,000 lifetime allowance for abortion-related travel.

The EEOC probe appears to be the first push back on these corporate policies.

At the same time, as Live Action News has reported, many of the same companies are scaling back parental benefits, sometimes dramatically. The amount of companies providing paternal benefits – maternity and paternity leave, among other things – has fallen from 53% to just 35%, and some with benefits have reduced the amount of maternal leave up to 60%. Reducing maternal benefits in the workplace tends to disproportionately affect women in the workplace, as nearly 1.5 million women are missing from the current workforce due to childcare disparities caused by the COVID-19 pandemic.

While the companies subject to the EEOC investigation remain unknown, an adverse finding could result in broader action against other companies with similar policies, according to the Washington Examiner.