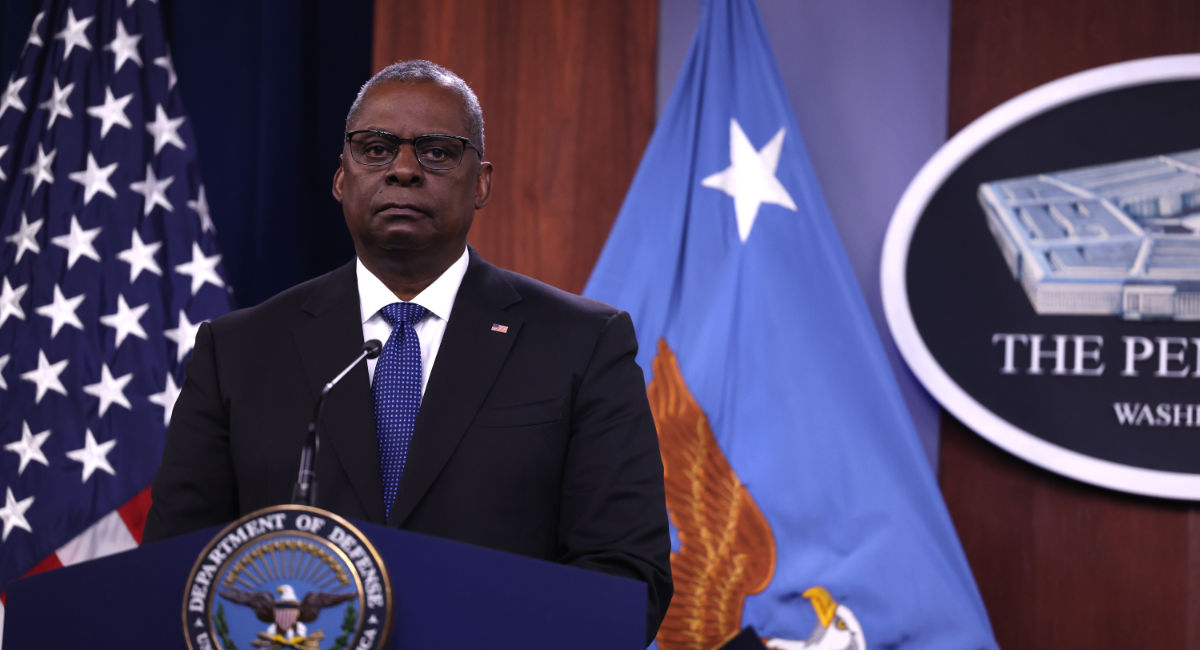 The Pentagon will be paying travel expenses for military members and their dependents to get abortions if they live in a state with pro-life laws.

According to a new memorandum, entitled “Ensuring Access to Reproductive Health Care,” Secretary of Defense Lloyd Austin stated that the overturning of Roe v. Wade leading to the enactment of protections for preborn babies in some states will cause “readiness, recruiting, and retention implications” for the U.S. military. For Austin, the fact that service members frequently travel or move to such locations and could be unable to obtain abortions easily – or have to pay out of pocket for travel to obtain abortions – is an “emergency.”

“In my judgment, such effects qualify as unusual, extraordinary, hardship, or emergency circumstances for Service members and their dependents and will interfere with our ability to recruit, retain, and maintain the readiness of a highly qualified force,” Secretary Austin wrote in the memo.

The memo establishes a fund which will be used to reimburse Service members and their dependents for the cost of out-of-state travel for abortions not available in their local area. Currently, the Hyde Amendment prevents Tricare, the health insurance available to military members and dependents, from paying for or committing abortions, except in cases of incest, rape, or threat to a mother’s life. According to Military Times, service members seeking abortions can take nonchargeable leave – leave that cannot be taken from vacation time.

Additionally, referring to abortion, the memo expands privacy protections for pregnant women with the goal of giving them “time to make private health care decisions,” even though abortion – the direct and intentional act of killing of a preborn human being – is not health care and life-affirming options exist to protect the lives of both mother and child. Pregnant service members used to have two weeks after a positive test to inform their commanders of their pregnancy, but now they will be allowed to wait until 20 weeks of gestation.

Additionally, military physicians will be prohibited from disclosing “reproductive health information” to unit commanders unless such information causes “risk of harm to mission, occupational safety requirements, or acute medical conditions interfering with duty.”

Austin’s memo also expands abortion-related protections for military doctors in states with pro-life laws. The memo directed the Defense Department to pay physicians to obtain certifications in abortion-friendly states where requested, as well as establish a program to support military physicians who are subject to “civil or criminal penalties or loss of license or reprimand” for committing abortions.

Pro-life lawmakers blasted Secretary Austin’s memo, with Senator Rick Scott of Florida decrying how the Biden administration is pushing its extreme pro-abortion policies on the military. “He’s using the military to advance his radical pro-abortion agenda,” Scott tweeted. “Americans are struggling to make ends meet, and THIS is how he spends his time and our taxpayer dollars?! It’s disgusting.”

Americans are struggling to make ends meet, and THIS is how he spends his time and our taxpayer dollars?! It's disgusting. https://t.co/kcfxXBJNAK

“I am deeply disappointed that the Department of Defense has allowed President Biden to blatantly misuse the United States military for political purposes. [The memo] from DoD, released nearly two weeks before the election, is a desperate campaign tactic that undermines the core mission of our military,” said Alabama Representative Mike Rogers, ranking Republican on the House Armed Services Committee, in a statement. “I demand answers from the Department of Defense on how this memo came to be. Taxpayer dollars meant for deterring China and other adversaries should not be squandered on campaign politics […] DoD must be blocked from wasting any portion of their budget on this horrendous policy.”

Secretary Austin’s memorandum directs these pro-abortion initiatives to be completed as soon as possible, but by no later than the end of the calendar year.