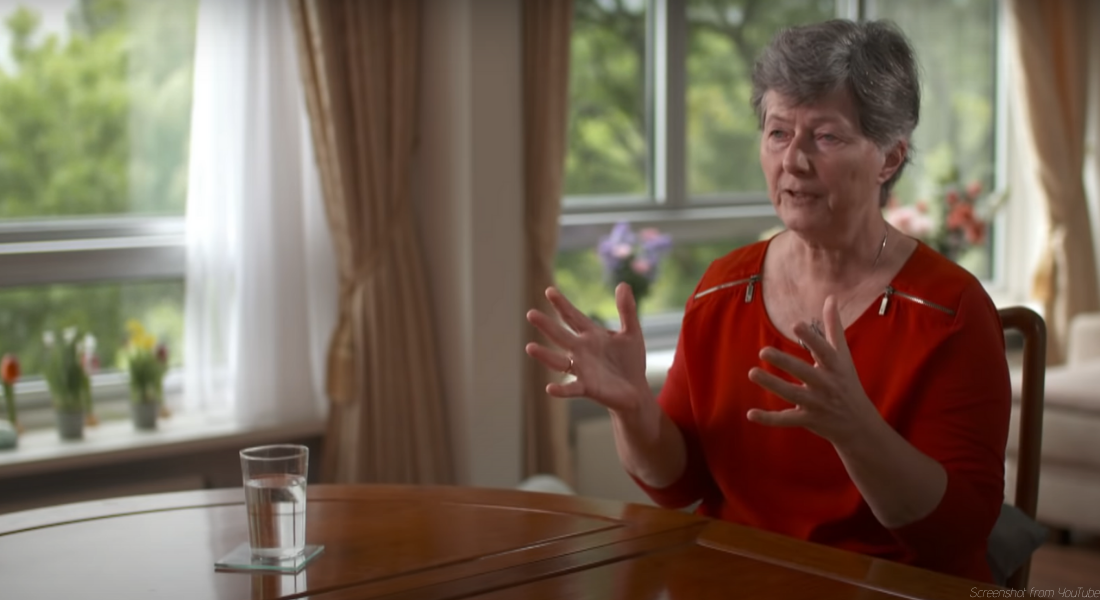 The Dutch doctor who forcibly euthanized an elderly patient in 2017 as the patient fought for her life is speaking out. Marinou Arends, who until now had remained anonymous, instructed the woman’s family to hold her down as she resisted euthanasia, and now has come forward to defend her decision, which caused international controversy.

Arends, a retired geriatric physician, spoke to Dutch news outlet Niewsuur about how and why she killed the elderly woman. Arends admitted that the patient said she didn’t want to die multiple times, yet she still believes killing her against her will was the right course of action.

In the patient’s advance directive, she said she wanted to be euthanized if she was admitted to a nursing home due to dementia, and if she thought the time was right. But Arends ignored the patient’s repeated insistence that she wasn’t ready to die.

“It is good to get the confirmation: ‘do it, just do it’,” Arends said in the interview. “She said twenty times a day that she wanted to die, but if you asked her: ‘What would you think if I helped you to die?’ she would look at me, bewildered and say: ‘That’s going a bit far.’” Arends said she asked three times, and got a refusal each time — but instead of respecting the woman’s wishes, she decided that she must be mentally incompetent, and moved forward with euthanasia anyway, with the patient’s husband’s permission.

“It was tremendously difficult, but for the best,” Arends said. “I believed I was working within the boundaries of the law. I believed that her suffering was awful, and I knew that it could last a long time.” When Arends committed the euthanasia, she didn’t tell the patient what she was about to do; instead, she put a sedative in the woman’s coffee first. When the patient refused the drink it, and struggled against the procedure, Arends instructed the woman’s family to physically hold her down as she resisted.

A Dutch panel initially cleared Arends of any wrongdoing, though she did eventually face charges. Yet she was acquitted by Judge Marriette Renckens, and the people in the courtroom applauded when the verdict was announced.

That Arends doesn’t believe she’s done anything wrong is a disturbing sign of how far the Netherlands has fallen in regards to euthanasia. The number of people with mental illness, psychiatric disorders, and disabilities euthanized in the Netherlands has been steadily rising. As Arends showed, it’s become acceptable for doctors to make their own value judgments about whether or not someone’s life is worth living. And if they decide their lives aren’t worth living, then their patients can be killed with no consequences or repercussions.