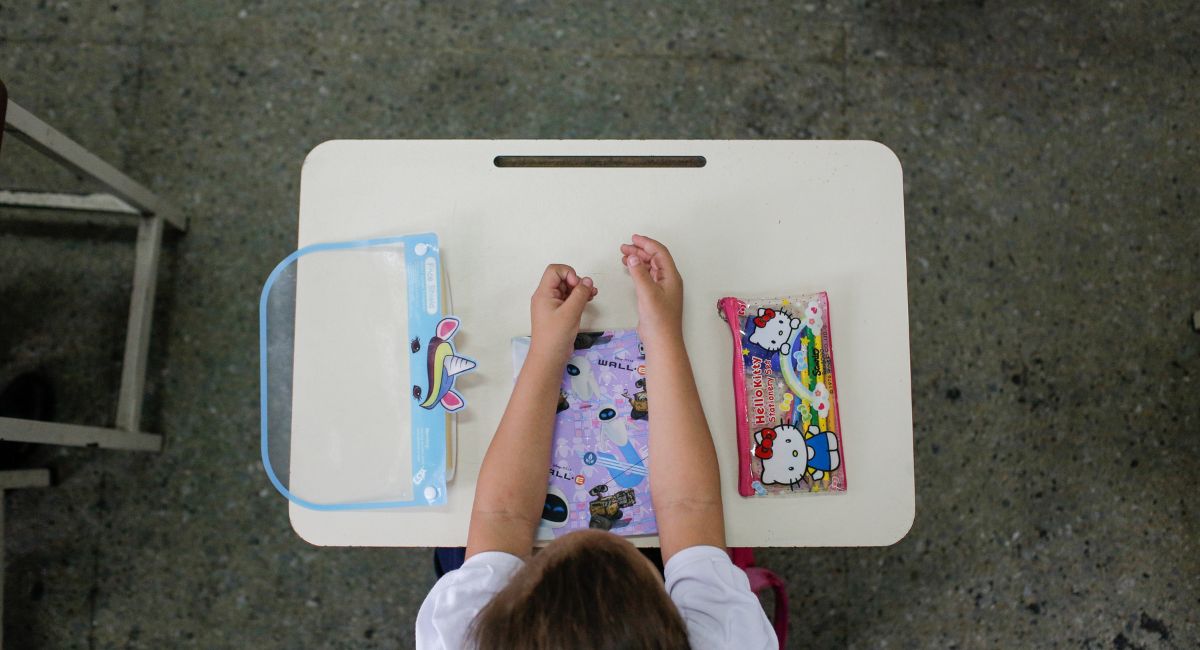 A girl with Down syndrome will receive €12,000 from a primary school in Ireland after her parents discovered she was spending almost the entire day outside her classroom.

According to Raidió Teilifís Éireann (RTE), the child’s mother realized there was a problem when her other daughter mentioned that her sister wasn’t in the classroom most of the time. The mother filed a discrimination lawsuit as a “last resort.”

In the discrimination investigation, it was discovered that the school specifically scheduled the girl to spend most of her time at a desk in the school’s foyer, and refused offers of support and help from Down Syndrome Ireland (DSI). Thomas O’Driscoll, the adjudicator for the Workplace Relations Commission (WRC), said that her education had essentially become the responsibility of her Special Needs Assistant (SNA) instead of the teacher, who rarely interacted with her.

“Clear evidence was given that the role of the SNA was to look after the care needs of the complainant as well as to reinforce the learning picked up at the classroom,” he said. He added, “Their solution was to remove her from the situation. This defensiveness was manifested further in the refusal to accept a more than reasonable offer of specialised support from Down Syndrome Ireland.”

The school principal, who has since retired, defended the notion, saying the corridor she was left in was “very bright and very comfortable,” and that it was appropriate even though no other student had a workstation set up there. Yet, as O’Driscoll argued, the school’s actions “reinforced the idea to the other children, and alarmingly for her sister that it might be normal to exclude children with special needs.”

“It’s wholly discriminatory and really egregious behaviour, and there’s absolutely no excuse for these actions,” she said. “We know special education is underpinned by the EPSEN Act (Education for Persons with Special Educational Needs), which at its core means that children should be educated with their peers in a school environment, which is resourced to meet those needs.”

She also added that there were resources in place to ensure this girl, and other children with disabilities, are able to receive an inclusive education.

“There are guidelines, there’s the Schools Quality Framework, anti-bullying procedures, there’s a number of different supports there. I don’t accept any school who says there are not enough resources for inclusivity. The way this young girl was treated was absolutely appalling. It shouldn’t happen,” she said. “It’s not my experience that this happens in a regular way or indeed in any sort of mainstream way. We need to make sure that something like this never happens again.”