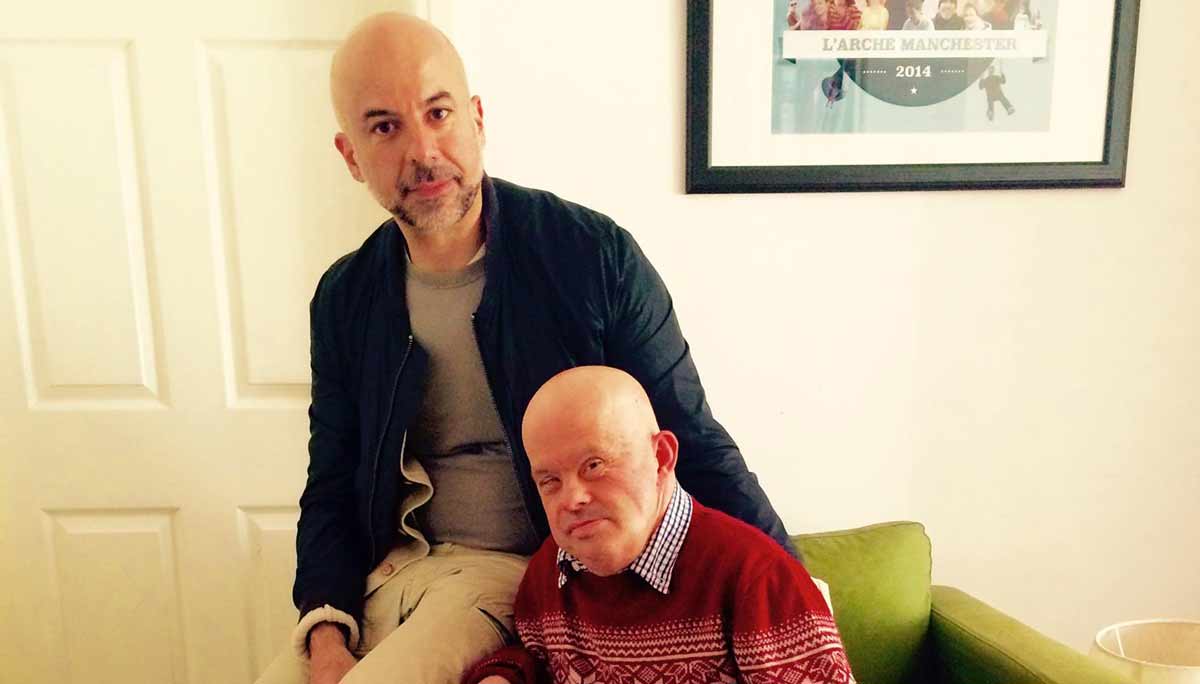 A UK hospital is facing an inquest after a man in their care died in 2016 when they allegedly allowed him to go without food for 20 days. The 61-year-old man, Giuseppe (Joe) Ulleri, had Down syndrome and died of aspiration pneumonia mere days after his family questioned the hospital’s level of care for him.

Because Ulleri was unable to communicate well and had difficulty caring for himself, he had a deprivation of liberty safeguarding order, which means his medical care was decided for him. After a fall at his supported living home on February 26, 2016, Ulleri was taken to Manchester Royal Infirmary and was initially discharged before returning to discover he had fractures to his pelvis, wrist, and the vertebrae in his neck, which the hospital had failed to notice, according to the Mirror.

Doctors ordered that he be “nil by mouth” (no food or fluids by mouth) out of concerns that he would aspirate. A feeding tube was placed through his nose on March 9, 2016, about 11 days after he was admitted, but after just a day it was removed due to discomfort. Doctors waited to place a feeding tube directly to his stomach for a full nine days on March 18. Two days later, Ulleri died.

READ: Training manual: Advising abortion for babies with Down syndrome can be ‘a blessed relief’

According to Metro, during the inquest at Manchester Coroner’s Court, Ulleri’s brother Peter told jurors that he believed his brother’s condition was deteriorating because of a lack of nutrition. He feels Ulleri was simply too weak to survive the procedure after living without food or drink for almost three weeks. Peter Ulleri asked the hospital staff why they delayed placing the second feeding tube for so long.

“He could die from this,” he told them.

Coroner Angharad Davies told jurors, “Joe had long periods of time when he had no nutritional support when he stayed in hospital, and for a long period the only nutrition he had was that 24 hours when the tube was in place.”

The stalling of medical treatment for people with disabilities is known as “Slow Code” and involves the intentional delaying of necessary medical procedures and treatments while maintaining the appearance that the medical staff is going to provide those treatments. If this is found to be the case with Manchester Royal Infirmary in their care of Ulleri, it is a complete and total act of discrimination.

Giovanni Ulleri, another brother of Ulleri’s, told the juror that his brother was “an integral part of the family.”

“Rather than hide Joe away, mum and dad took him everywhere and were so very proud of him,” he said. “When people stared at him, Joe would throw them one of his smiles and you could not help but smile back at him.

“We’re all deeply in shock that we will never again see his cheeky innocent smile, or feel the tender embrace from one of his hugs.”

The inquest into the heartbreaking death of Ulleri is expected to take five days.