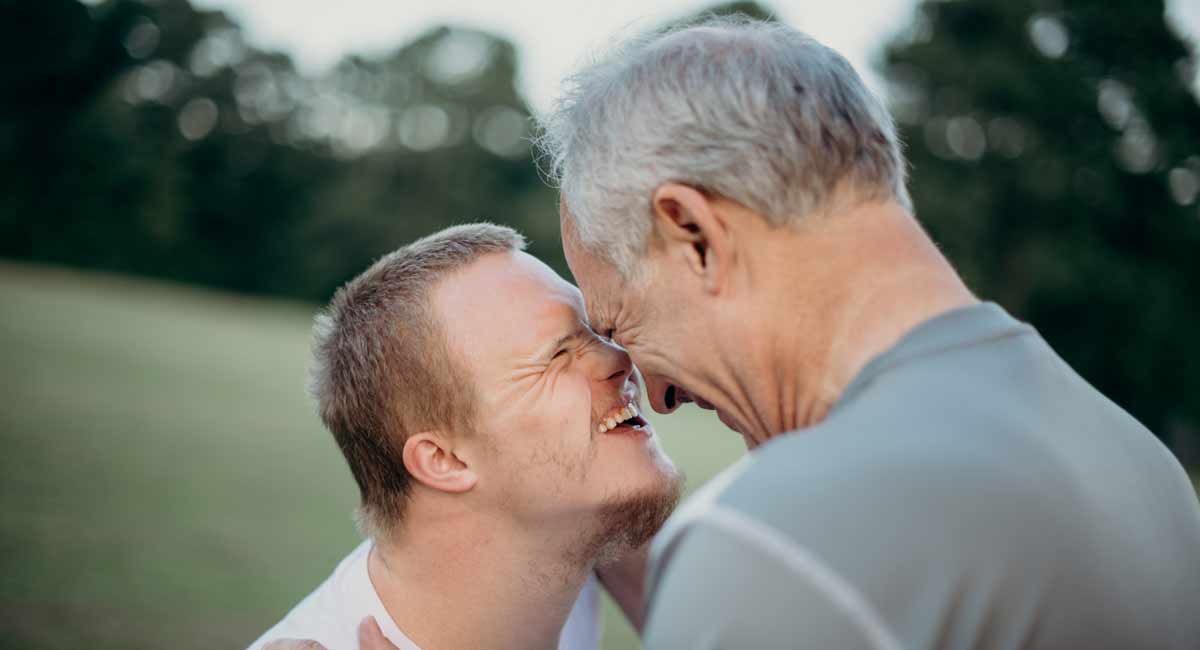 Last year, the Food and Drug Administration (FDA) granted accelerated approval for a promising new drug that could treat Alzheimer’s disease. While the news was welcomed by many who face a heightened risk of developing Alzheimer’s, it quickly came with the realization that one of the highest-risk groups, people with Down syndrome, could potentially be barred from receiving it.

It is for this exact reason that the new drug, Aduhelm (aducanumab), is so promising.

“Alzheimer’s disease is a devastating illness that can have a profound impact on the lives of people diagnosed with the disease as well as their loved ones,” Patrizia Cavazzoni, M.D., director of the FDA’s Center for Drug Evaluation and Research, said in a press release. “Currently available therapies only treat symptoms of the disease; this treatment option is the first therapy to target and affect the underlying disease process of Alzheimer’s. As we have learned from the fight against cancer, the accelerated approval pathway can bring therapies to patients faster while spurring more research and innovation.”

Yet as the National Down Syndrome Society (NDSS) pointed out, the Centers for Medicare & Medicaid Services (CMS) is currently considering plans that would cover Aduhelm, yet people with Down syndrome and other intellectual disabilities would not be included. As the NDSS argued, people with Down syndrome deserve the same right to treatment as everyone else. This exclusion is so serious that a community-wide task force was formed specifically to address this injustice.

“This collaboration among national Down syndrome organizations is particularly important given how prevalent Alzheimer’s disease is in our community,” a spokesperson for the group said. “By working together, we’re able to bring the expertise of each organization together to mobilize self-advocates, families, caregivers, medical professionals, and the general public to push for inclusion of individuals with Down syndrome in this critical process.”

People with disabilities routinely face discrimination in health care, and this is yet another example. Members of the public are being asked to leave a comment for the CMS urging that people with Down syndrome and intellectual disabilities be included in this potentially life-saving treatment.