'Our donations have gone up': Protests at pregnancy centers backfire 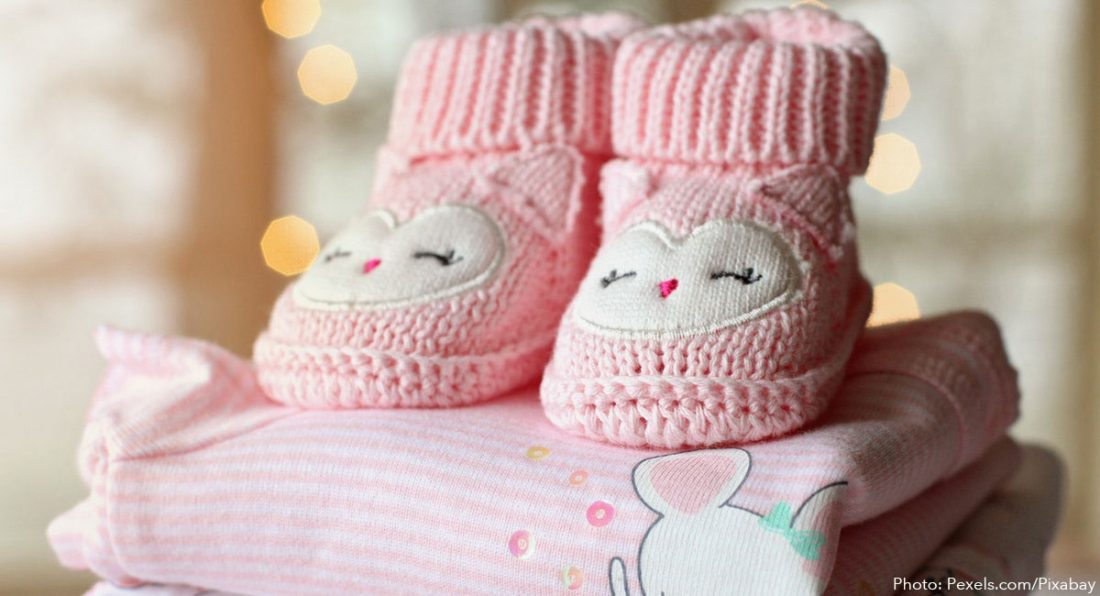 (Pregnancy Help News) After much hype for what promised to be another dramatic protest by the pro-abortion Texas Handmaids, a meager four abortion activists turned out at TruCare Pregnancy Center in Austin, Texas to protest the pregnancy help center last Tuesday afternoon. Clutching a sign that simply read, “This is a fake clinic,” the four hooded activists stood outside the pregnancy center, staring ominously at the ground, flanked by three other sign-waving protestors.

Ahead of the protest, Lyn Alexander, executive director of TruCare, prepared her staff, volunteers, and friends with scriptural perspective, calling for prayer.

“This isn’t a battle where we need to stand out there and argue,” Alexander said after the event. “God’s in control, and we’re not going to panic or freak out or give them what they want, which is us to be super fearful. What they don’t want is just what happened: We are united in prayer. We are united in the Body of Christ.”

Prayer has been the essential tool that Austin pregnancy help centers have turned to in response to the small but disquieting protests that have come in fits and starts over the last few years.

Lori Devillez, founder and executive director of Austin Pregnancy Resource Center, says that Austin pregnancy help centers have in fact partnered with about 300 area churches to coordinate a prayer strategy for their centers, ensuring that the city’s pregnancy help community is being prayed for 24/7.

“We need to all be working together, to communicate with each other so that we’re there for one another, and not to allow the spirit of fear in but to strategize and stand our ground together and unified,” said Devillez. “We will see a mighty move of God like we’ve never seen before.”

Though the attacks continue, Austin’s pregnancy help centers have persisted in serving women, men, and children with love.

Despite the alarming display outside the center Tuesday, TruCare Pregnancy Center still served all 10 clients scheduled that day.

In fact, since they opened in 2009, TruCare Pregnancy Center has served a total of 19,135 clients, as well as 1,108 at TruCare Testing Clinic, which opened last February. The Testing Clinic exists to provide low cost STI/STD testing and treatment, free pregnancy testing, and free limited medical sonograms. Alexander says that one of the main goals of the clinic is to build relationships with clients, even before they get pregnant.

So far this year, TruCare has saved 32 babies from abortion.

In a strange way, the pregnancy centers see the protests as a positive, noting how they’ve raised awareness about the needs of Austin’s pregnancy help community, bringing in more prayers and more donations to serve their clients.

“Our donations have gone up,” said Jo Markham, executive director of Agape Pregnancy Resource Center. “It has fired up our supporters. We have Democrats supporting us, pro-choice people supporting us now because they realize how ridiculous this is. So good has just come out of it over and over and over again.”

“Despite their efforts to try to close us down, we’re going to continue to move forward, and we’re continuing to move forward in a way that we are serving more women,” she said.

Viewing the protests as a form of spiritual warfare, the pregnancy center directors have been intentional about providing a loving and kind response to the protestors.

“Let’s not be distracted. Let’s continue to do what we are called to do. And they’ll know us by our love,” said Alexander. “So when we’re coming in and when we’re leaving, let’s wave, let’s smile, but you cannot argue them into the Kingdom.”

Markham’s center has even gone so far as to bake cookies for the protestors, inviting them in on a number of occasions to see what the center actually does. So far, they’ve had no takers.

But according to Alexander, TruCare’s prayerful and loving response has touched at least one protestor in the past few years.

In 2016, she recalls one protestor eventually coming into the pregnancy center, crying, sharing that she herself was post-abortive.

“After we met with her, she said, ‘You know what, you guys aren’t at all what they’re saying you are,’” said Alexander.

The woman hugged the TruCare team and never came back to protest the center again.

“I think that we need to, as the Body of Christ, realize that they are all in need of Jesus,” Alexander said. “But we don’t need to be fearful. This is the Lord’s battle.”