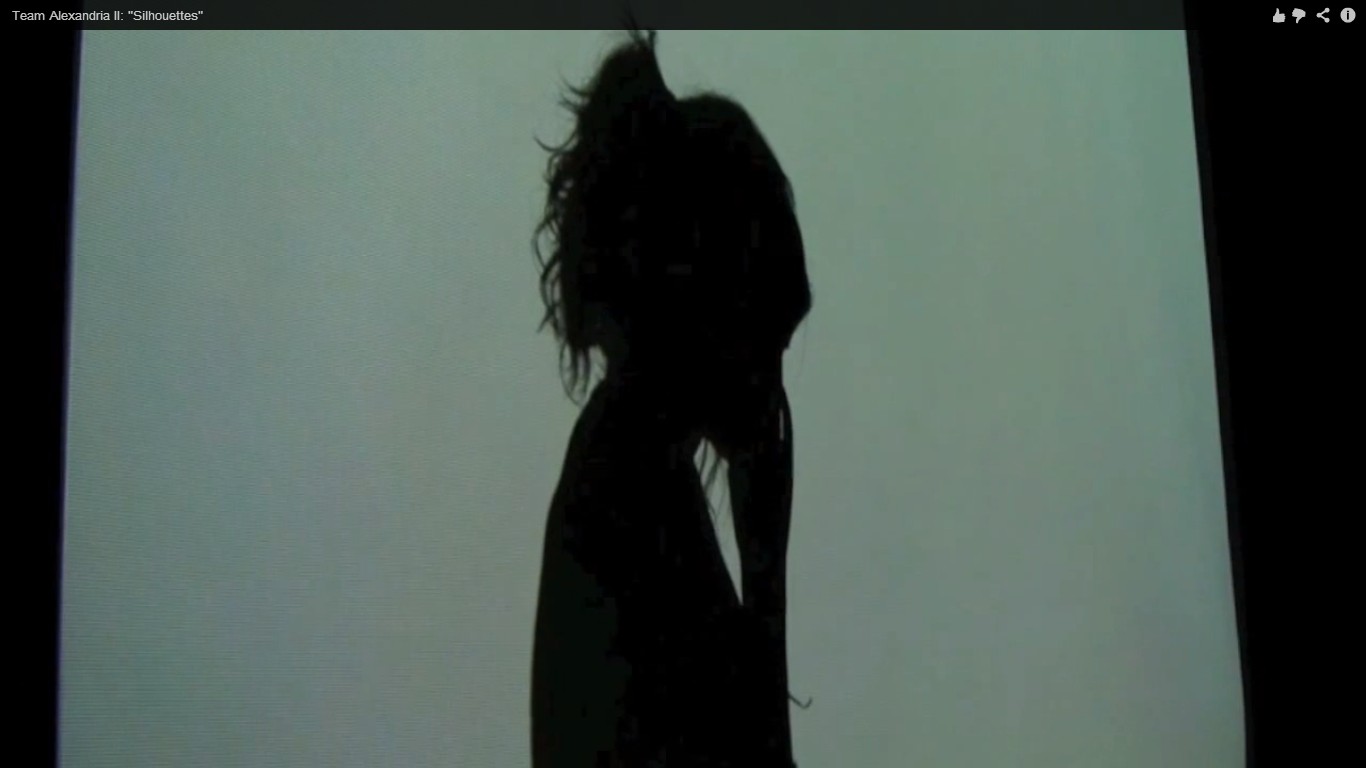 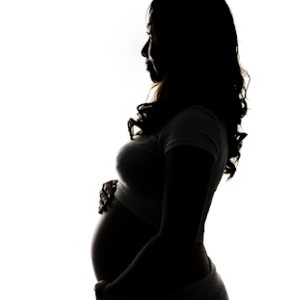 “Do you guys do abortions?” the voice on the line asked. The casual, matter-of-fact tone in which the question was asked seemed contrary to the subject matter itself. Who was this woman calling our pregnancy center?

Was she asking for herself or a friend? Had she taken a test, or did she just think she was pregnant? I could have asked her those questions. Any of them would have been relevant. Yet none came to mind at that moment. Instead I breathed aloud and said “No,” followed with “but we do provide…” It must have been a good five seconds into talking about clothes and material resources when I heard the dial tone.

A silent groan was released inside my soul. The cry was followed by a wave of guilt. I had said the wrong thing. I didn’t ask the right questions. I should have just let someone else pick up the phone. Then the concern intensified. Will she abort her baby? Whom will she call next? Did I miss the opportunity to help her?

One of the hardest parts of working at a Pregnancy Resource Center is when women call in for an abortion and hang up after hearing you can’t give them one.

Why do they hang up? Perhaps they’re scared. Maybe they think we’ll judge them or tell them something they don’t want to hear. Or it could be a time issue. We don’t have what they need, so they’re no longer interested. They could easily respond with a simple “Thank you, I’ll call elsewhere.” We would say, “You’re welcome” and let them go. We don’t pressure, call back, or try to convince women to make decisions for life. Some people just won’t listen long enough to find that out.

In our fast-paced, tech-savvy world, it’s easy to dismiss people. We can stop following them on Twitter, block them from Facebook, or hang up the phone when we don’t want to talk to them. This woman couldn’t see my face. She didn’t know my intentions. After hanging up on me, she may have called a Planned Parenthood or an abortion provider. If she told them what she wanted, they’d quickly make it happen. For a fee, they’d give her what she desired, few questions asked.

Her interaction with me caused me to reflect on the day I hung up the phone on my boyfriend. Compared to reality TV drama, the act might seem tame. I felt awful about it. It hurt me because I knew I was devaluing and disrespecting someone I love. When you hang up on someone, you’re saying, in essence, “I don’t want to hear you.” In a sense, a woman communicates the same thing when she chooses abortion. Yes, the motives may be different. Regardless, the action is the same. A person is being cut off because he or she is bothering another person. For whatever reason, he or she is are “too much,” and the punishment for that crime is being removed from the picture.

After I hung up on my boyfriend, I called him back to apologize. He forgave me, and we moved on. When a woman aborts her child, she doesn’t get another chance. The decision is final. She can grieve the loss of her child and receive healing. Yet the relationship with that baby can never be restored this side of heaven. That makes abortion a particularly devastating act, because it’s irreversible. If I could talk to that woman, I’d tell her to take her time and think through all her options. It’s easy to hang up on a stranger, but it should be much harder to give up on your child.