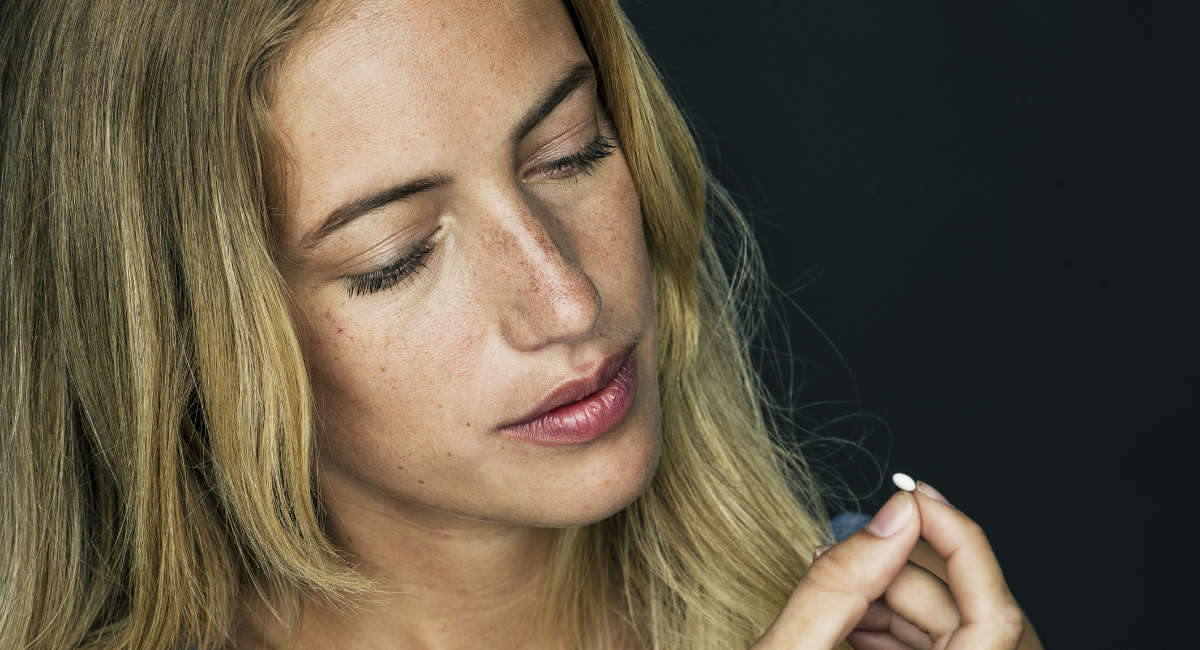 Dispensing abortion pills without an in-person exam is opposed by a majority of Millennials & Gen Z, according to a recent poll conducted by Students for Life of America’s (SFLA) newly relaunched Demetree Institute for Pro-Life Advancement. The poll, originally discussed by Live Action News here, follows an unpopular decision by the Food and Drug Administration (FDA) to weaken important safety requirements (known as REMS) for the abortion pill (Mifeprex/mifepristone). The FDA permanently eliminated the in-person requirement to access the drug, allowing for the abortion pill to be shipped by mail “via certified prescribers or pharmacies.”

SFLA’s poll results are similar to those published in a January 2022 Knights of Columbus (KOC) Marist poll, which found that 63% of Americans opposed the FDA’s modifications to allow abortion pills by mail. 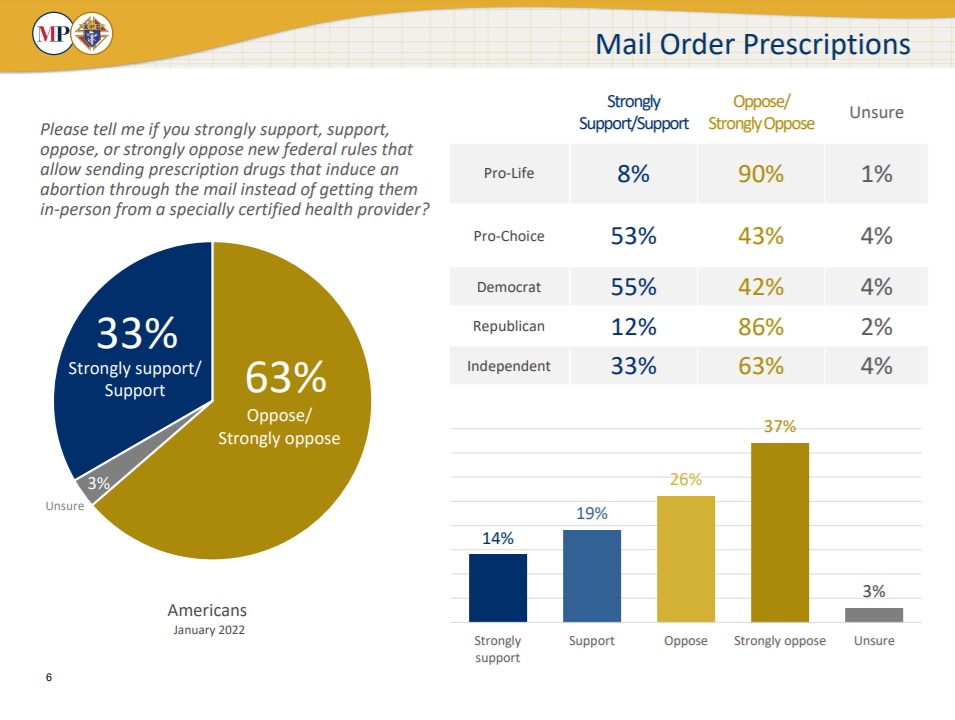 The latest polling by SFLA reveals that young people are aware of their own self-preservation when it comes to the many risks surrounding use of the abortion pill regimen.  The polling also revealed that when respondents understood the risks of online or no-test protocols, they leaned heavily toward in-person visits and safety rather than a self-managed system.

In 2020, under the guise of the COVID-19 pandemic, the abortion industry implemented a “no-test” abortion pill protocol, enabling abortion profiteers to dispense the abortion pill while conducting no lab tests or ultrasounds beforehand to determine gestational age, rule out ectopic pregnancy, or check for Rh factor.

According to the SFLA poll, 53% opposed “a law allowing abortion vendors/providers to prescribe Chemical Abortion Pills without a medical professional physically examining a patient[.]”

When the SFLA pollsters pointed out to respondents that “[t]hose in power who are advocating for abortion rights have moved to get rid of health and safety standards for Chemical Abortion Pills in favor of a No Test protocol that eliminates requirements for ultrasound and blood tests, as well as eliminating any follow-up care or safeguards against coercion,” they discovered that 61% of those polled said they did not support “No Test, online distribution of Chemical Abortion Pills without any health and safety standards.”

The SFLA poll also pointed out to respondents, “The further along a woman is in her pregnancy when a chemical abortion is performed, the more likely she is to experience dangerous side effects such as severe bleeding and infection, which may cause death. If a woman is experiencing an ectopic pregnancy, the pills will not end the pregnancy and the mother’s death can occur. Without a medical examination, a woman would not know where a baby has implanted and may not know exactly how far along she is in her pregnancy.” As a result of that important information, 59% of those polled said they would be more likely “to support a law requiring a medical professional to physically examine a woman before prescribing Chemical Abortion Pills[.]”

SFLA pollsters told respondents, “If a pregnant mother has a Rh-negative blood type (about 15% of the population), she must be given medication shortly after the birth of her child or an abortion in order to ensure she can carry future children to term later,” adding that “A blood test is required to determine Rh status.” In response, 64% said that this important safety information made them more likely “to support a law requiring abortion vendors/providers to do a blood test” to determine Rh factor before prescribing the abortion pill.

SFLA pollsters also told respondents that “a follow-up exam is needed after every chemical abortion to make sure that no human tissue remains inside the mother, which can lead to infection and death.” In response, 62% of those polled said that this information made them more likely to “support a law that requires a follow-up visit with a medical professional” after taking the abortion pill.

The poll of registered voters between the ages of 18-34 was divided between Gen-Z (18-24) at 40% and Millennials (25-34) at 60%, who claimed to be more politically aligned as Democrats (53%) versus Republicans (32%) or Independents (14%). It also showed that almost 7 in 10 Millennials and Gen Z (68%) were more likely to support candidates favoring laws requiring in-person medical care and testing before and after the sale of the abortion pill.