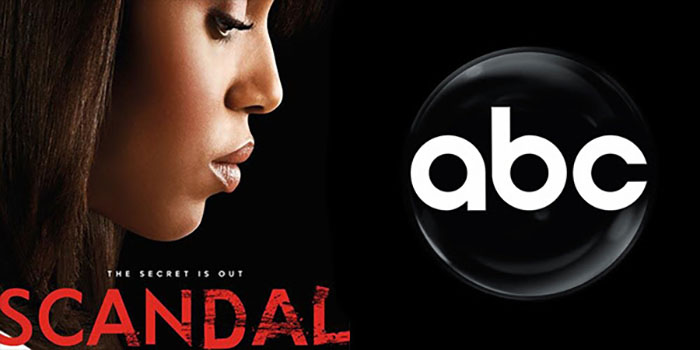 In the mid-season finale of ABC’s hit show “Scandal,” the show’s lead character, Olivia Pope, aborted the baby she conceived with the President. Not only was the scene lauded, but “Silent Night” —a song celebrating the birth of Jesus— played in the background.

The episode also featured gratuitous statements of support for Planned Parenthood from other characters, one who repeated the debunked lie that abortions account for only 3 percent of services at Planned Parenthood.

To add insult to injury, the episode was titled “Baby It’s Cold Outside.” Nothing says “Merry Christmas ” like the death of innocents.

Live Action has issued a petition demanding ABC and Disney to stop promoting abortion.  The demand is simple, but crucial.

While Planned Parenthood applauded the show for promoting abortion on prime time television, and likely also appreciated the hundreds of thousands of dollars of free advertising, we demand that ABC, and its parent company, Disney, publicly commit to never promote abortion as a positive alternative on your networks. Airing abortion propaganda only desensitizes people to the destruction of innocent life and denies abortion’s psychological and physical harm to women.