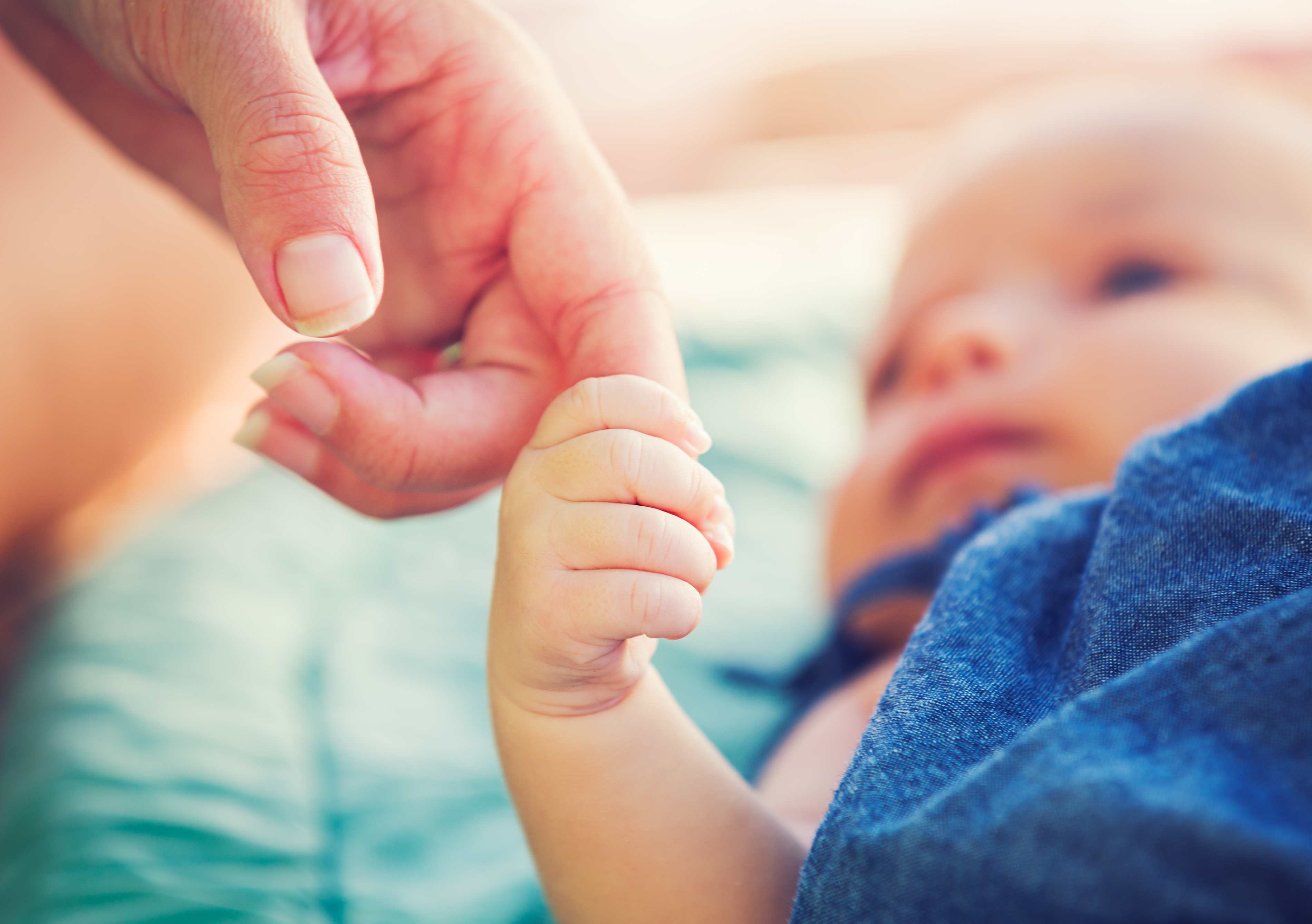 As the abortion culture continues to target humans with disabilities for a torturous death, that same culture lavishes large amounts of compassion on disabled animals. A blind steer in Texas, once scheduled for slaughter after being auctioned in Texas at the Fort Worth Stock Show’s Sale of Champions, has received a reprieve after activists spoke out. The steer’s story struck a nerve among animal rights activists, vegans and others, with the Fort Worth Star Telegraph reporting that “activists took to social media in an effort to rescue the steer, [while] Oatmeal waited at a feedlot in South Texas.”

That poor steer. He trusted humans his entire life, and now, trustingly, he will go with them and be led to his death. How very sad.

I am an animal lover and I understand the compassion toward this animal. But what I cannot understand is the complete disconnect many in society have when it comes to disabled human beings, especially when preborn.

One of the most mentioned reasons for keeping abortion legal in America is for “fetal abnormality” or “fetal anomaly.” In America, a child with medical issues is automatically viewed as less valuable – more easily disposed of – than a so-called healthy one. Sadly, this idea was introduced by many American churches whose abortion resolutions led the way for the language which was later written into the Roe v. Wade abortion decision. Today, many of those religious institutions have reversed their stances, but the damage has already been done.

Today, preborn children with disabilities are some of the most vulnerable children in the United States. Medical personnel are frequently reported as attempting to pressure pregnant mothers into aborting these children (children like Brianna, Titus, Easton, Jaxon, Rachel, and many more). In some cases, the diagnosis rendered is not as horrific as expectant mothers are led to believe. But, even when the diagnosis proves tragic, what gives us the right to devalue that life and send the child to slaughter?

To make matters worse, this kind of inhumane targeting is not reserved only for preborn children in the womb. In fact, because of the way we view children with disabilities, they remain vulnerable even after they are born and even when they are wanted by their parents. Simon Crosier was labeled by the medical establishment as “incompatible with life” after he was born with Trisomy 18. His mother, Sheryl, said doctors encouraged her to have an abortion when her 20-week ultrasound revealed that their unborn son might have a cleft lip. She refused. Simon lived 88 ½ days after his birth, passing away on December 3, 2010. It was only after reviewing his medical records that Simon’s parents learned that health care workers refused to medically treat him as any other child.

Sheryl Crosier warns parents that this could happen to any child at any age – a child could fall off a bicycle and hit his head or end up in the ICU after a car accident and still be at risk. “Are you going to allow your physician that you met for the first time to determine the value of your child?” she asks. “Or do you want to be the one making their medical decisions? Parents need to realize their parental rights can be taken away and violated.”

As a result of Simon’s tragic death, in December of 2014, the couple attempted unsuccessfully to get Simon’s Law passed in the state of Missouri. On February 16, 2016, Simon’s Law was again introduced in the Missouri state legislature by State Representative Bill Kidd. HB 1915, which has yet to make it out of Committee, has two basic components: 1) a health care facility must let a patient, resident or a prospective patient or resident know if they have a futility policy that will limit care in any way. 2) a do-not-resuscitate order cannot be placed in a minor child’s medical file without the written permission of at least one parent or legal guardian.

Sheryl told Live Action News that a similar law – SB437 – will be heard in Kansas this week on March 3, by the Kansas Committee on Public Health and Welfare.  She is optimistic that the law – also dubbed Simon’s Law – will pass, but stressed that the law needs to be adopted nationally:

There is a need for ‪Simons Law‬ nationwide. In many hospitals across ‪‎America‬ it is legal for a ‪‎child‬ to be denied life-sustaining care and for a ‘‪‎Do Not Resuscitate‬’ order (‪‎DNR‬) to be placed on a child’s medical chart without parental knowledge or consent. Sheryl is encouraging everyone to sign Simon’s Law Petition and she is looking to get this law into other states. “This is happening everywhere. Parents deserve to know what is going on with their child,” she said.

While parents like Sheryl fight for the rights of their children with disabilities, somewhere there is a blind steer who can rest comfortably, having been saved from slaughter. Now it’s time for society to step up and show the same compassion for human beings.

Those interested in filing Simon’s Law in their state may contact Sheryl Crosier at simonismyname@att.net and receive updates on Simon’s Law at Facebook and on the web.