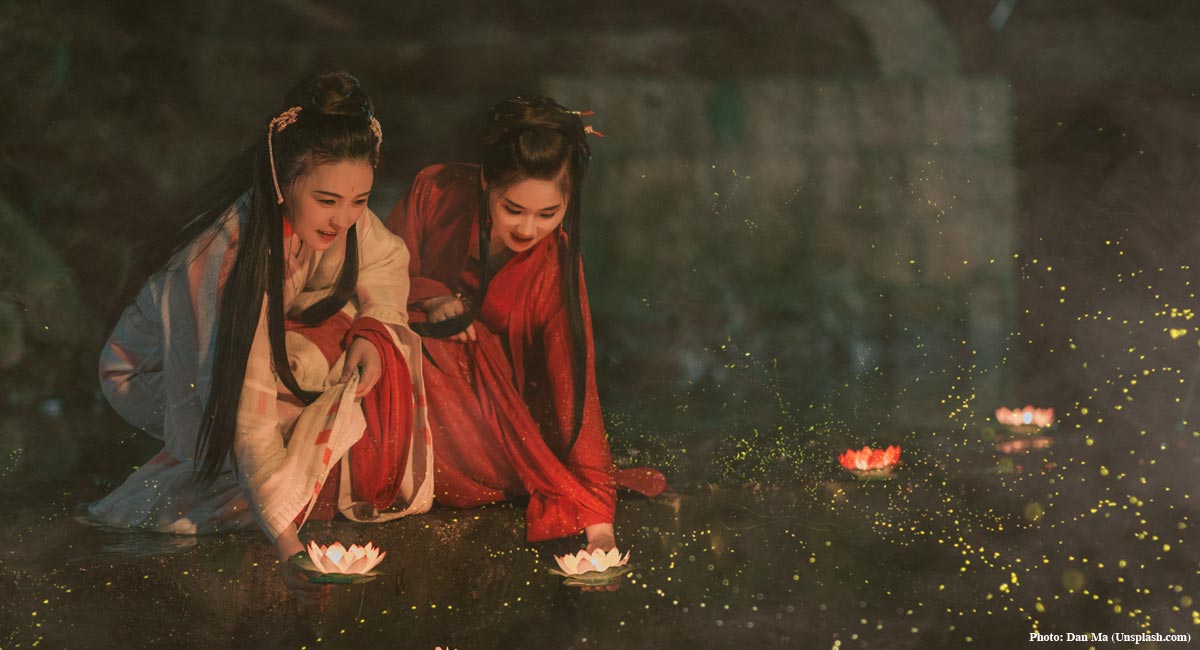 (Life Site News) After decades of limiting families to one child via forced abortions and sterilization, the Chinese government is undertaking a campaign to encourage more babies in hopes of staving off a demographic crisis.

China began implementing its one-child policy in 1980, amid fears of food shortages and hopes of cutting the country’s population to under 1.2 billion by the end of the 20th century. In 2016, concerns that there would be too few young workers to replace and support an aging population led the Communist regime to allow couples to have two children. That concession sparked a brief population spike that year, but it didn’t continue into 2017.

A government study released in July estimated that the Chinese workforce could decline by 100 million people from 2020 to 2035, and by another 100 million from 2035 to 2050. Additionally, by discriminating against baby girls, China’s draconian policies left fewer women in the population to give birth in the first place.

Demographer He Yafu estimates that the number of Chinese women between ages 20-39 may drop from 202 million to 163 million over the next ten years. “Without the introduction of measures to encourage fertility, the population of China will drop sharply in the future,” he warned.

Officials are now struggling to encourage a baby boom among a citizenry reluctant to provide one, the New York Times reports. “To put it bluntly, the birth of a baby is not only a matter of the family itself, but also a state affair,” an editorial in the official state newspaper People’s Daily declared this week.

Measures under consideration to incentivize more births include tax, housing, and education benefits for young families, preschool and child clinic funding, parental leave extensions, new limits on divorce and abortion, and potentially even abolishing limits on family size entirely. Allowing families to have as many children as they want remains controversial, however, as it would constitute an admission of the one- and two-child policies’ failure.

The National Health Commission claims the two-child policy is still having a successful impact, with the government simply needing to improve benefits to alleviate the “practical difficulties in fertility and child-rearing.” But others fear such efforts will be inadequate.

The Times reports that the regime’s efforts “are faltering because parents are deciding against having more children,” citing educated women “postponing childbirth as they pursue careers” as well as young couples struggling to meet their immediate economic needs.

But while China’s shifting policies may sound like welcome news to pro-life critics of China’s forced abortions, Population Research Institute (PRI) president Steve Mosher warns that because the changes are based on self-interest rather than humanitarianism, the old policies could likely be replaced by new forms of oppression.

“Reversing this death spiral and stabilizing the population will require the relatively few women available, or at least many of them, to give birth to three or more children,” he writes. “The ‘reproductive freedom’ that the Party now proposes to offer women may prove only a way station on the road to something much darker – something more closely resembling reproductive servitude than reproductive freedom.

“Does anyone doubt Beijing’s willingness to use coercive, often brutal methods to impose its will on the masses?” Mosher asks. “Does anyone doubt that, if Chinese women don’t voluntarily produce enough workers for the high-tech industrial future that Xi has envisioned, that he would hesitate to order that childbearing be made mandatory?”

Mosher envisions Chinese president Xi Jinping handing down a directive to use “whatever means you must to increase the birthrate.” He told LifeSiteNews reporters last week that “forced pregnancy” may be looming on China’s horizon.