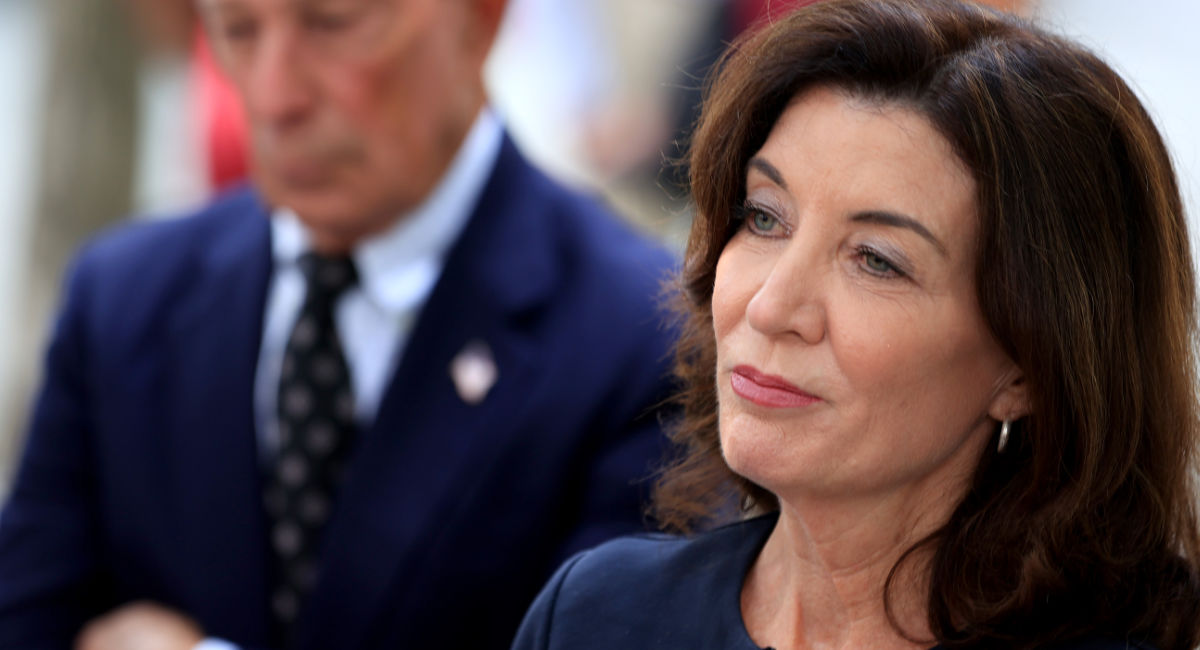 Democrats are scrambling to raise funds and campaign to get more abortion-aligned politicians into office in the wake of the Supreme Court’s decision to overturn Roe v. Wade.

On Tuesday, the Democratic Governors Association (DGA), an independent organization that supports Democratic governors and candidates across the country, launched a “Protect Reproductive Rights Fund.” The fund’s aim is to boost gubernatorial races with the aim of electing more abortion-friendly governors in the states where abortion restrictions have been enacted.

According to ABC, the fund aims to raise $10 million and will target states including Arizona, Florida, Michigan, Ohio, Pennsylvania, Texas, and Wisconsin. It is being chaired by Gov. Kathy Hochul of New York, whose policies have cemented her as a firm supporter of abortion. “We can look to Washington for leadership, that’s important, but also the power does rest with the states,” Hochul said. “And we’ve known all along that we are the ones who are the firewall between what the Supreme Court does and doing what we can to protect the rights of our women.”

She told ABC, “I want to take ownership of this [fund] and support other Democratic candidates, whether they’re incumbent governors or they’re challengers, because where these critical decisions will be made is in the statehouses.”

“The stakes in this election couldn’t be higher. MAGA Republicans are fixated on controlling people’s lives, forcing their backwards ideology onto everyone, and throwing folks in jail who don’t agree with them,” said DCCC Executive Director Tim Persico in a statement. “This organizing campaign will give outraged voters a way to help elect the pro-choice Democrats who are the last line of defense against Republican’s plan to ban abortion nationwide.”

The Associated Press reports that Democratic-aligned groups quickly raised nearly $80 million in the weeks following Roe’s overturn, though much of that money went to national platforms. It’s unclear how much of it will be used on the states that are more focused on changing abortion laws.