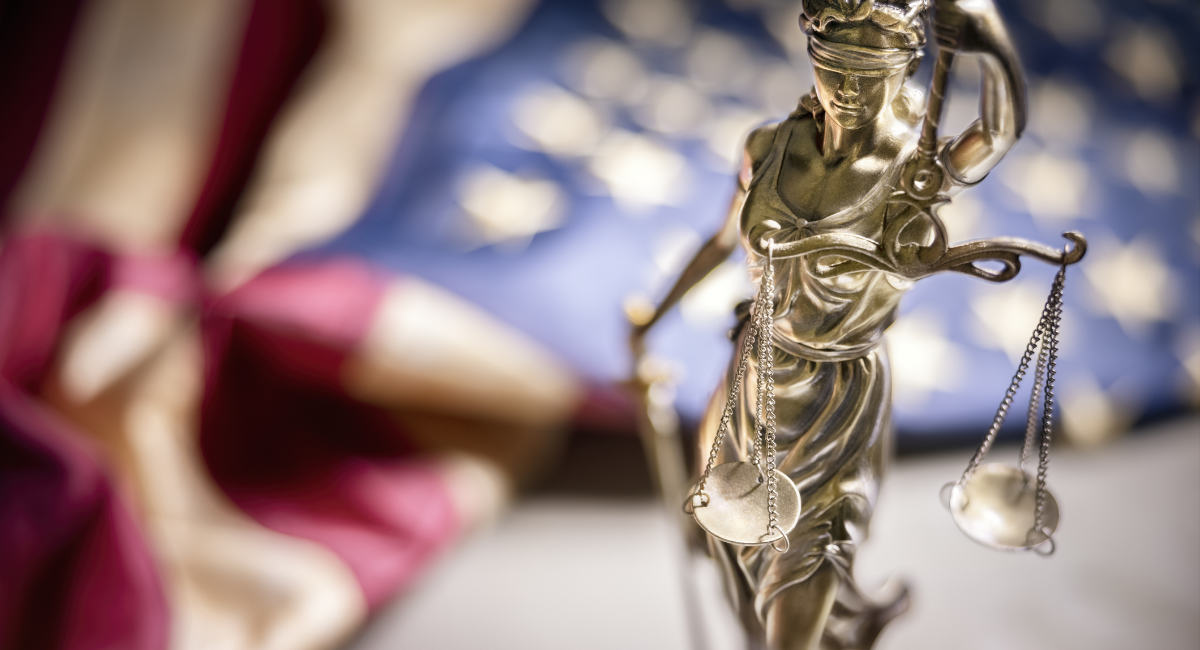 Following the fall of Roe v. Wade in June, pro-life states have finally been able to pass laws to protect preborn children from abortion prior to viability. However, in some of those states, the attorney general (AG) or district attorney (DA) is refusing to enforce the pro-life laws enacted by their state legislatures, putting them in the driver’s seat when it comes to state policies protecting preborn lives and women.

In 2019, DAGA announced that it would “only endorse candidates who support the right to access abortion and publicly commit to protecting reproductive rights.” The association invited Planned Parenthood president and CEO Alexis McGill Johnson to its winter conference and said it only provides financial support, digital tools, and the engagement of strategic partners for those who publicly declare they will defend abortion.

Notably, no other political group appears to insist that its candidates must unquestionably support abortion.

“As the battle for reproductive rights unfolds at the ballot box, in statehouses, and courtrooms across this country, there is no group of elected officials better positioned to lead the fight for our rights than state Attorneys General,” said AG Ellen Rosenblum said in 2019. “That is why electing Democratic AGs who are committed to protecting reproductive freedom, especially for the most vulnerable communities, has never been more important.”

Two years later, that statement is ringing true as certain AGs and even DAs vow not to enforce pro-life state laws because they disagree with them. According to Vox, more than 80 elected DAs across several states have said they will refuse to enforce any state pro-life laws that may be or are already enacted. Those prosecutors said in a joint statement:

Not all of us agree on a personal or moral level on the issue of abortion. But we stand together in our firm belief that prosecutors have a responsibility to refrain from using limited criminal legal system resources to criminalize personal medical decisions. As such, we decline to use our offices’ resources to criminalize reproductive health decisions and commit to exercise our well settled discretion and refrain from prosecuting those who seek, provide, or support abortions.

Despite the terminology used, abortion is not simply a “personal medical decision” but a deliberate act of killing a human being in the womb (which some states have chosen to restrict and others have not).