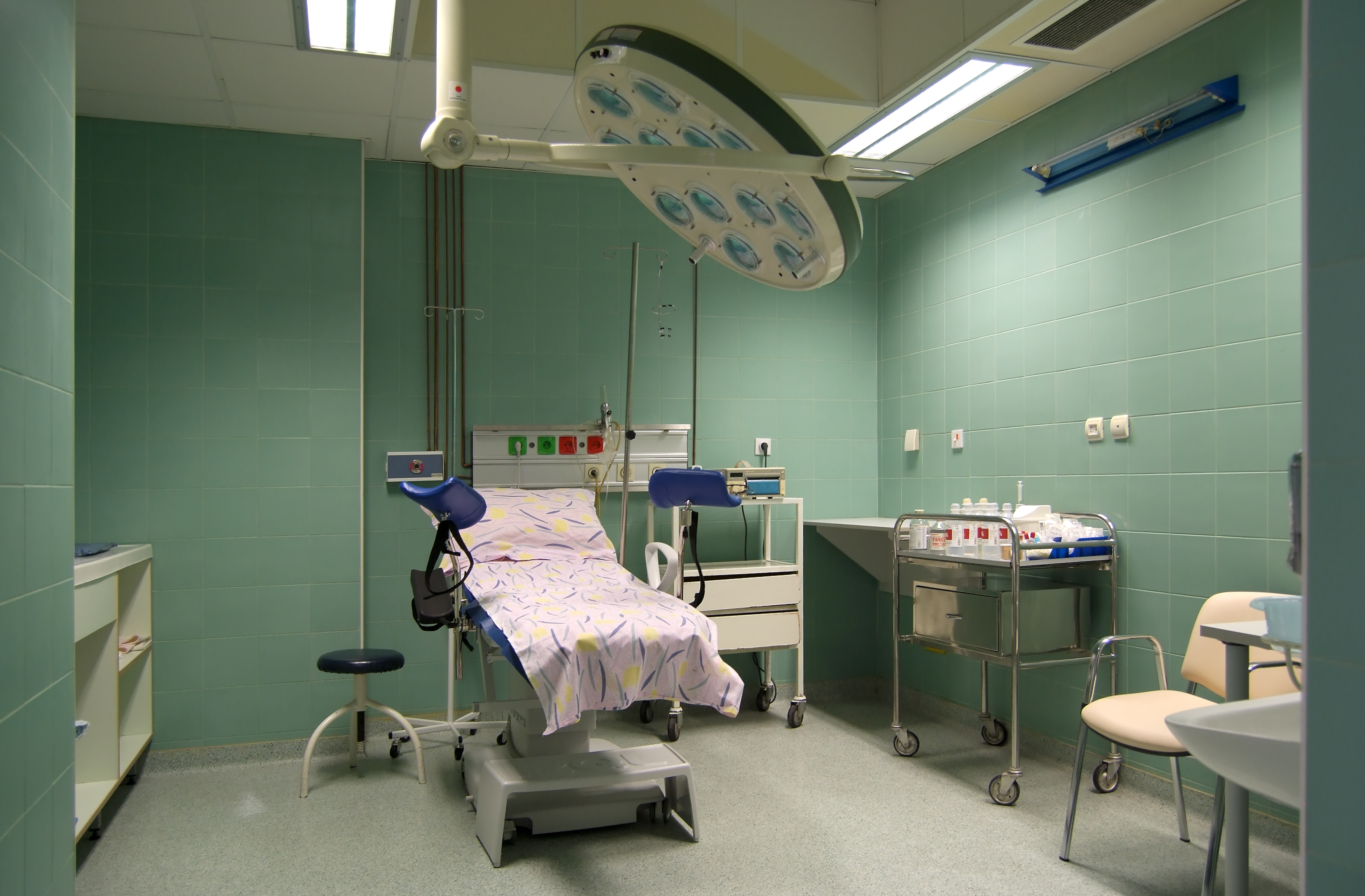 The abortion industry claims that if abortion was outlawed, it would mean a return to the “coat hanger” or “back-alley” abortions. They argue that abortions would no longer be the “safe” procedures they are now, and women would continue having them at much the same rate. However, research shows that these arguments are false.

Nathanson admitted that fictional polls were created in order to convince the public of the need for legal abortion. He said abortion activists sold Americans the lie that thousands of women were dying annually from back-alley abortions, when the actual figure was in the hundreds.

Knowing that if a true poll were taken, we would be soundly defeated, we simply fabricated the results of fictional polls. We announced to the media that we had taken polls and that 60% of Americans were in favor of permissive abortion. This is the tactic of the self-fulfilling lie. Few people care to be in the minority.

We aroused enough sympathy to sell our program of permissive abortion by fabricating the number of illegal abortions done annually in the U.S. The actual figure was approaching 100,000 but the figure we gave to the media repeatedly was 1,000,000. Repeating the big lie often enough convinces the public. The number of women dying from illegal abortions was around 200 – 250 annually. The figure constantly fed to the media was 10,000.

These false figures took root in the consciousness of Americans convincing many that we needed to crack the abortion law. Another myth we fed to the public through the media was that legalizing abortion would only mean that the abortions taking place illegally would then be done legally. In fact, of course, abortion is now being used as a primary method of birth control in the U.S. and the annual number of abortions has increased by 1500% since legalization.

Nathanson’s admissions reveal that the abortion lobby generated a false media hysteria that led to the Roe v. Wade decision. Under the guise of protecting women, activists pushed abortion into the American culture.

But although a procedure may be “legal,” it does not mean it is safe or sanitary. The term “back-alley” is another abortion lobby misnomer that masks the violence that every abortion procedure inflicts. Abortion always destroys the life of an innocent human being, and it is an invasive procedure that poses many health risks to the woman.

In addition, many abortion facilities still hold the “back-alley” conditions reminiscent to eras before Roe. Abortion centers today—such as ones in New York City—are inspected less than tanning salons. Over the years, the public has learned of facilities like Kermit Gosnell’s “house of horrors,” which contained dirty equipment, jars of baby body parts, a freezer full of aborted children, blood-stained blankets, and “a flea-infested cat… wandering through the facility.”

While many contend Gosnell is an outlier, the American Center for Law and Justice reported in 2013 that 362 babies had been born alive in the last decade as a result of botched abortions. Stories continue to emerge of botched abortions in legal abortion facilities.

The notion that regulating abortion will cause women to seek an illegal “back-alley” procedure is a myth. A study in 2012 reveals that outlawing abortion in Chile not only saved children, but advanced women’s health. Chile was a prime nation to study this effect because before the country banned “therapeutic” abortions in 1989, abortion was largely legal.

The study, led by epidemiologist Elard S. Koch from the University of Chile, showed that restrictive abortion laws were good for women’s health.

Similar to restrictions on alcohol or tobacco, restrictive abortion laws acted to dissuade. The study concluded that even with these restrictions, Chile has one of the lowest abortion-related maternal mortality rates in the world.

These data suggest that over time, restrictive laws may have a restraining effect on the practice of abortion and promote its decrease. In fact, Chile exhibits today one of the lowest abortion-related maternal deaths in the world, with a 92.3% decrease since 1989 and a 99.1% accumulated decrease over 50 years.

The study also found that when combined with public health services for women, abortion restrictions are actually effective at saving lives. It also affirmed that making abortion illegal does not increase maternal deaths.

While the abortion industry asserts that abortion regulations or bans would result in a back-alley abortion surge, the facts simply say the opposite.