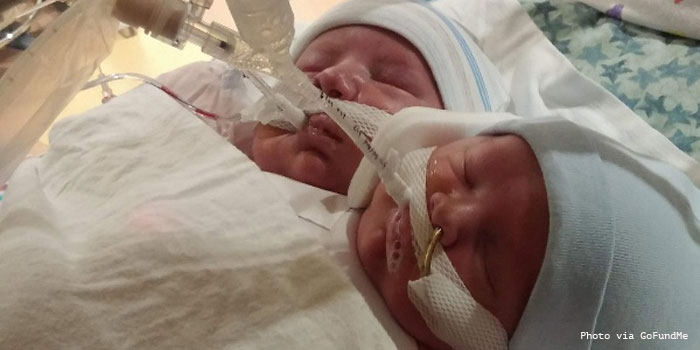 A North Carolina couple, after choosing life and saying abortion was not an option for them, are now the parents of seven children after giving birth to conjoined twins. Jason and Heather Kroeger were already the parents of five children when Heather realized she was pregnant. At first, the happy couple thought they only had one baby on the way — but a follow-up ultrasound revealed that they not only were expecting twins, but that they were conjoined. 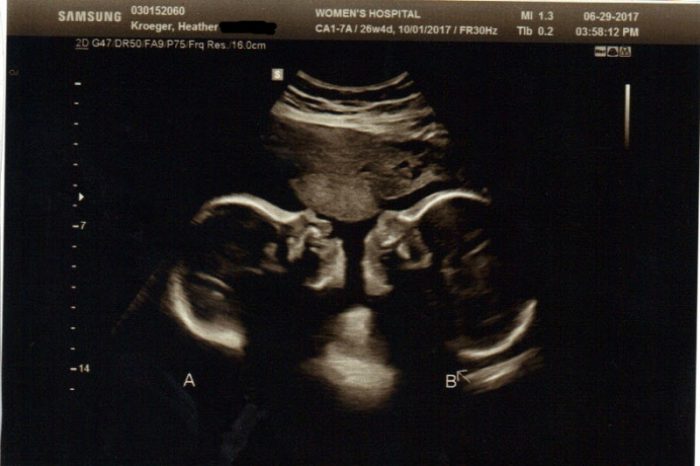 “There was that initial shock, and a lot goes through your head,” Jason admitted. “But pretty quickly, we came to the realization, these are our boys and we’ve got to do what we can do for them.” 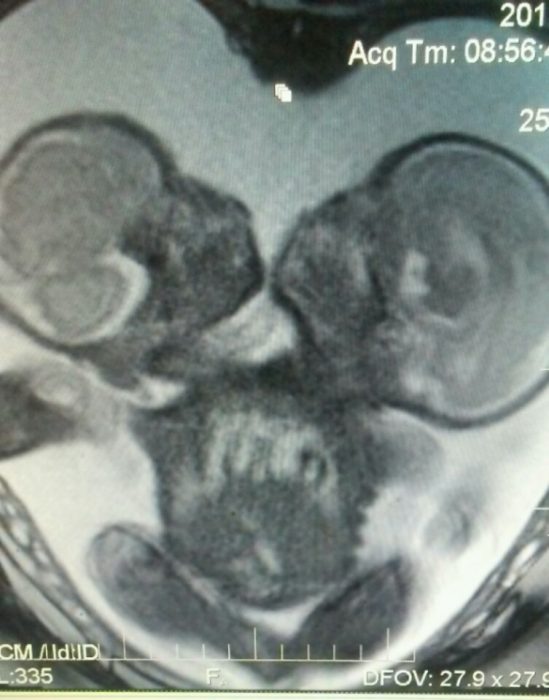 Originally, the couple was advised to have an abortion when it was discovered at the end of the first trimester that the twins were conjoined, and according to their GoFundMe page, were pressured several times — but they refused. “To us it wasn’t an option. These children are our children they were given to us for a purpose… to protect them. Abortion was never an option,” Jason said. Abortion is a brutal process, as seen in the animated video below, narrated by former abortionist Dr. Anthony Levatino. A D&E abortion is done from 13-24 weeks gestation:

Instead, the Kroegers traveled from North Carolina to Cincinnati Children’s Hospital, one of the best children’s hospitals in the country which had previously separated a pair of conjoined twins. The family was given shelter and care by St. Xavier Catholic Church during their time in Cincinnati.

Elijah and Isaac were born September 5th, a miracle in and of itself, as roughly half of conjoined twins are stillborn. Another 35% die within 24 hours of being born. But the Kroeger twins are alive and thriving, remaining alert, cooing, smiling, and love being held, the GoFundMe page reported.

Unfortunately, Jason explained that his sons cannot be separated, as they share vital organs. But they call the boys a “blessing for the entire family,” and noted that the boys already have distinct personalities. “Isaac’s kind of mellow and calm, and Elijah’s just grabbing and looking around and wanting to touch everything,” he said. “It’s going to be interesting, seeing them grow up and seeing the different personalities between the two.” And while the boys can’t be separated, their condition is better than their medical staff expected it would be.

Doctors are continuing to evaluate the boys to determine what their next steps will be, and the twins had surgery just a few days ago. But one thing is clear: these boys have two distinct lives, lives that deserve to be lived, no matter what the future may hold for them.