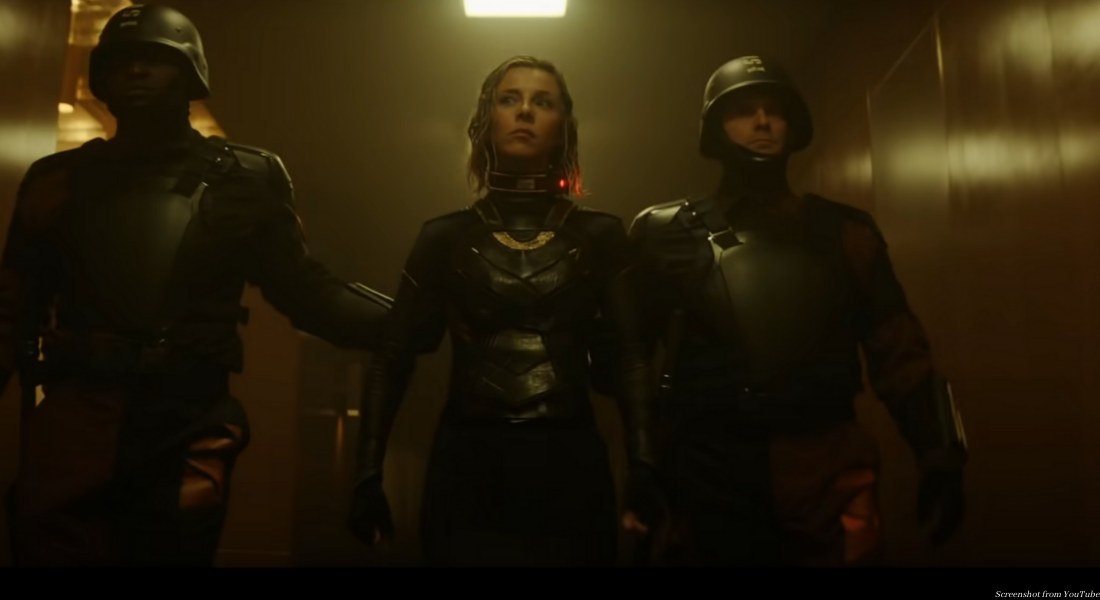 English actress Sophia Di Martino had been largely unknown while working in the industry for over 15 years, when she got her big break in 2019. Di Martino was cast as the character of Sylvie in the Disney+ series “Loki,” a star-making role. And all the way through her journey to become Sylvie, the studio has been accepting and supportive of her role as a mother as well — with costume designer Christine Wada even designing Di Martino’s costume with concealed zippers so the actress could easily breastfeed her infant.

From the beginning, when Di Martino was auditioning, accommodations were made. Pregnant and unable to travel, Di Martino was given the job based on a filmed audition. “I literally just did one audition tape for this,” she said in an interview with The Hollywood Reporter. “I didn’t really have an in-person audition; we didn’t do any screen tests. And from what she told me, she said that everyone agreed that I’d be the best person for the job. So it was quite a risk that they took, really. You never get a job of this size off a tape, usually. My agent couldn’t believe it.”

READ: Actress Blake Lively grateful for the ‘miracle’ of childbirth and breastfeeding

Then, after being cast, she had to jump into training, even though she had just recently given birth, which she detailed on Instagram. “The very beginning of my @officialloki journey and 4 months postpartum!” she wrote. “Hopeful, naive and VERY unfit! The incredible @sarah__irwin and the rest of the amazing stunt team had quite a job on their hands getting me into shape!”

On Twitter, Di Martino explained how those around her helped to make sure she could continue breastfeeding easily on set, even while in an intricate costume. “It’s not easy being a working Mama!” she wrote. “Genius #christinewada designed Sylvie’s costume & added concealed zippers so I could pump easily & nurse my baby between takes. Little (big) things like this that made it possible for me to do my job & be a parent. I’m forever grateful.”

People on Twitter responded with enthusiasm. “Long way to go for working mums but think the industry is slowly waking up. Love to see it,” wrote Twitter user Grace Savage.

“This is exactly why we need more women in decision making position[s],” wrote another user.

Another said, “Employer being supportive of a mom with a career rocks.”

That's brilliant! So important that mamas who nurse their babies are given the opportunity of doing so, and then to have a costume designer design this for you is awesome.

This open acceptance of Di Martino’s role as a mother is a far cry from how actresses were treated before. The male power structure in Hollywood has historically forced women to have abortions, either as a way to cover up sexual assault or to keep bankable actresses in production. And while some actresses continue to spread the myth that abortion is necessary to be successful, women like Di Martino are proving that there’s nothing that women — and mothers — can’t do.