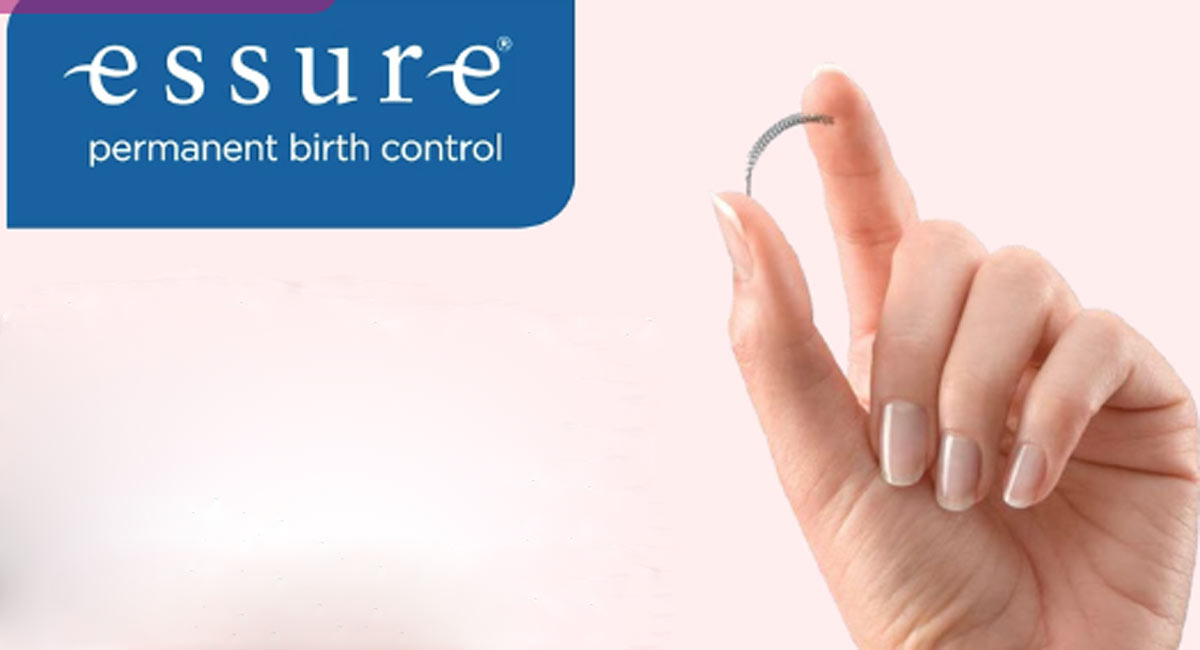 After thousands of complaints and injuries to women, Bayer Pharmaceuticals has finally announced its intent to discontinue manufacturing its controversial birth control device, Essure, by the end of December 2018. According to a previous report by Live Action News, “The FDA approved Essure in 2002, but according to the researchers it only did so on evidence pertaining to short-term effects and without adequate follow-up once it was on the market.” And this led to serious consequences for women. The Essure website, which is still up and running at the time of this article’s publication, has a warning posted, which reads, in part:

Some patients implanted with the Essure System for Permanent Birth Control have experienced and/or reported adverse events, including perforation of the uterus and/or fallopian tubes, identification of inserts in the abdominal or pelvic cavity, persistent pain, and suspected allergic or hypersensitivity reactions.

In addition, some women became pregnant with the device installed, which reportedly led to the deaths of hundreds of preborn children. Bayer downplayed all of these adverse events, even suggesting that women speaking out against the device after using it may have been “creating an atmosphere of unfounded fear” about it. The device is supposed to function as a permanent alternative to a tubal ligation.

READ: FDA finally acknowledges what we already knew about Essure

According to Bayer’s July 20 press release, “the safety and efficacy of Essure have not changed,” and the decision to voluntarily recall the device in the U.S. was made “based on a decline in U.S. sales… in recent years and the conclusion that the Essure business is no longer sustainable.”

The company says it will “continue to stand behind the product’s safety and efficacy,” and blames “declining interest” in Essure in the U.S., due to “decreased use of permanent contraception overall,” an increased use of  “long-acting reversible contraceptives (LARCs),” and, of course, the women who have experienced injuries whom Bayer believes have spread “inaccurate and misleading publicity about the device.”